tensorflow
If you are wondering where the data of this site comes from, please visit https://api.github.com/users/gilbertw1/events. GitMemory does not store any data, but only uses NGINX to cache data for a period of time. The idea behind GitMemory is simply to give users a better reading experience.
Bryan Gilbert gilbertw1 Charleston, SC

An example program that uses the akka-http stream api

A elisp library that exposes functionality to work with and search dash docsets.

basic example use with evil 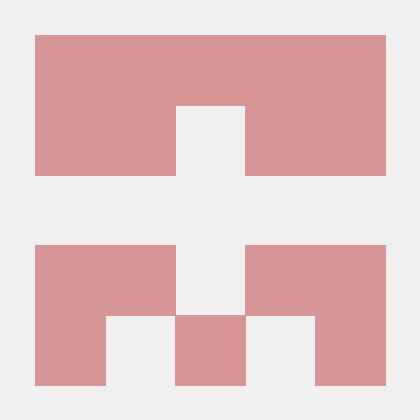 Thanks for pointer, I believe your suggestion was definitely the correct approach here. I've pushed an update incorporating those changes.

Regarding your followup comment, I'm a bit torn. I think that having evil set a jump when find-file is invoked is definitely desirable. However, I'm not sure that better-jumper should be altering the behavior of evil whenever it's enabled versus leaving stock behavior alone and letting a user configure it themselves. I'll have to think on that one a bit more. 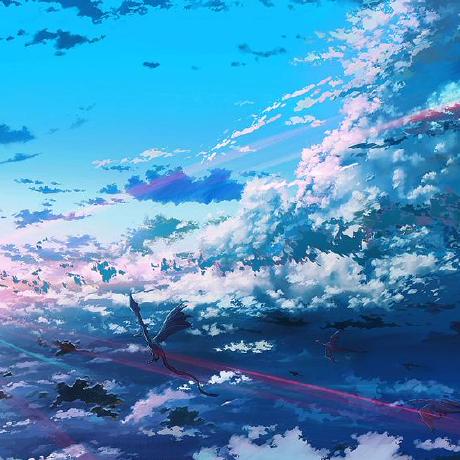 better-jump--last-jump-pos is added at 7ae4011 to resolve #5, but it causes unexpected behavior (when use evil-mode).

Search abc three times starting from the top of text by press / once and press n twice in normal state (NOTE: I use evil-search search module). After searching, the cursor position should at the third abc. Press C-o to go back to the second abc and then press / to search 456. Finally, press C-o again, I expect the cursor should go back to the second abc, but it goes to the first abc.

The reason is that better-jump--last-jump-pos is the same as (point) when I search 456 thus ignored by the advice of evil-set-jump.

Maybe we should use evil--jumps-jumping-backward to resolve #5 instead? The following workaround seems work fine:

Hey, thanks for taking the time to report this issue and research a workaround. I'll look into this shortly and test your suggestion.

Thanks for the heads up! I'll be making a code cleanup pass soon 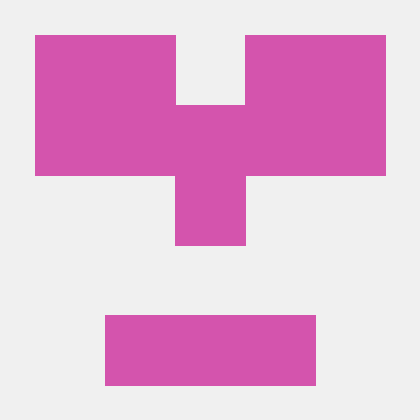 Sorry for taking so long to respond. Better jumper doesn't actually capture jumps, moreso it exposes functions to add, track, and navigate between jumps. It's possible that doom-emacs has changed or removed some hooks around this functionality, however you can create a function that adds a jump then performs the definition lookup like this:

The above function should work the way you expect. 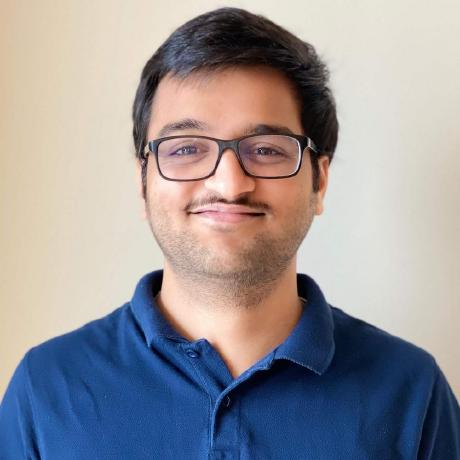