tensorflow
If you are wondering where the data of this site comes from, please visit https://api.github.com/users/ericdallo/events. GitMemory does not store any data, but only uses NGINX to cache data for a period of time. The idea behind GitMemory is simply to give users a better reading experience.
Eric Dallo ericdallo @nubank São Paulo, Brazil https://ericdallo.dev Emacs fanatic, NixOS enthusiast, maintainer of emacs-lsp, lsp-dart and clojure-lsp https://www.patreon.com/ericdallo

Read cljfmt settings from a file

Describe the solution you'd like cljfmt doesn't have a preferred file path for its config. So there is no established convention for cljfmt standalone config. Calva in its config accepts a filepath for cljfmt settings calva.fmt.configPath.

clojure-lsp could also support reading the cljfmt settings from a file path. We could use a config key like :cljfmt-config-path. And its value would be a string containing the path to the cljfmt config file, the same one used for Calva.

Describe alternatives you've considered Since Calva embeds/uses clojure-lsp, it could potentially read the cljfmt config from clojure-lsp's config file .lsp/config.edn. It however creates a coupling between the two, and not very maintainable. 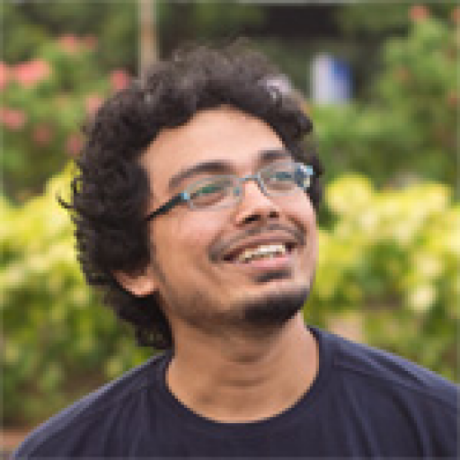 Read cljfmt settings from a file

Done, available on new release, added a new :cljfmt-config-path setting with a default value of .cljfmt.edn.

@PEZ this setting is already available on the both serverInfo and serverInfoRaw custom methods that Calva already uses, so Calva can now check use the file provided from the return of that method if no file was provided by the user :)

Check for a default `.cljfmt.edn` config file for cljfmt config settings if no `:cljfmt-config-path` was provided.

oh, sorry, I think what you want is lsp-workspace-blacklist-remove 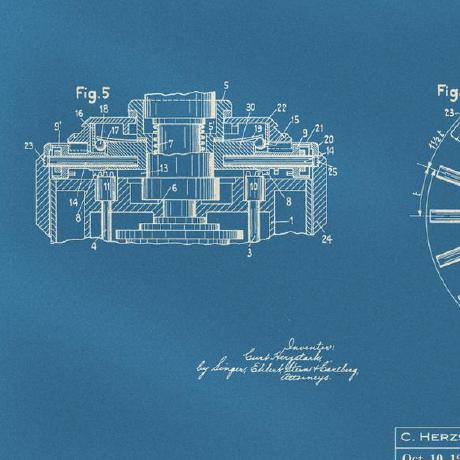 Hi, how can I un-blacklist directories in clojure-lsp? I blacklisted an upstream folder ~/ and this is interpreted as blacklisting all subfolders...
How can I revise this? I'm unable to find it in the docs. (emacs)

lsp-workspace-folders-remove should work for you

@bpringe I just added the support for clicking on references code lens for emacs/lsp-mode here, Unfortunately, it's something that must be done for every client, handle that command and show call the references from the command args. I suggest you create a new issue on Calva to add that support 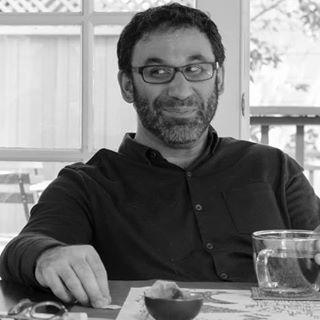 This should add support for "click" on the reference code lens showing them.

ATM clojure-lsp uses this logica order you described (just not checking clj for cljs files), I think if clj-kondo always provides something that says which langs are available would be great, I mean, there are some analysis contains :lang but there are others that doesn't, that's why clojure-lsp also checks the :filename extension if no :lang here: https://github.com/clojure-lsp/clojure-lsp/blob/master/src/clojure_lsp/queries.clj#L43-L49 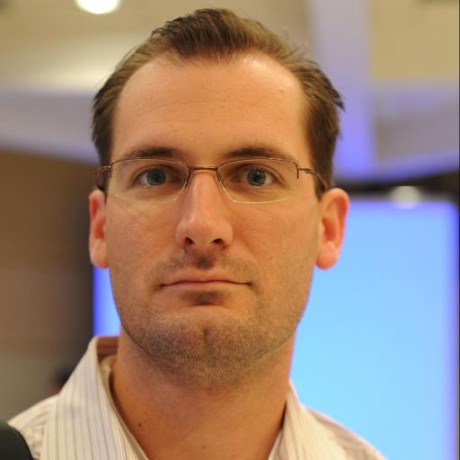 Oh got it the top-ns, I see, so IMO we should tag with some key that would say where this analysis makes sense. for example if the analysis has a :available-langs #{:cljc :cljs}, that means that that analysis element can be used on analysis for clj + cljs files

@borkdude I'll take a look at that branch, what's the difference between :ns and :top-ns? Also, it's not clear to me, clojure-lsp should check both :lang and :cljc? 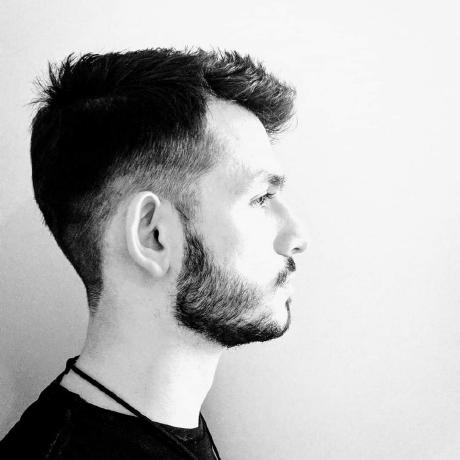 Describe the bug Sorting the ns form does not preserve comments 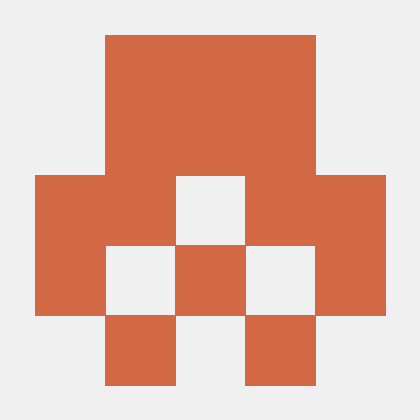 yeah, I think having :available-langs for those cases would help, something that tells that this analysis should work for those langs, WDYT?

I see, some of them like deprecated and macro seems a good idea to me keep it as clojure-lsp adds different colors when checking those attrs, and avoid the need to find the definition for those cases seems a performance improvement to me, but others like arity ones seem not useful. We actually need to check if it's a good tradeoff remove those fields to have less data and when we need that data we find the definition and check if worth it

@borkdude so you think clojure-lsp should match the file lang unless it's a macro always?

Hey @dpsutton it was not easy but I made it work for your case and probably the most cases, it's not perfect, I need to improve the code yet, but I'd love to hear from you if it helps, do you think you can test with the clojure-lsp from this branch? https://github.com/clojure-lsp/clojure-lsp/pull/567