golang
If you are wondering where the data of this site comes from, please visit https://api.github.com/users/drnic/events. GitMemory does not store any data, but only uses NGINX to cache data for a period of time. The idea behind GitMemory is simply to give users a better reading experience.
Dr Nic Williams drnic Stark & Wayne LLC @starkandwayne Brisbane, Australia http://starkandwayne.com CEO of Stark & Wayne, Cloud Foundry Champion

TextMate bundle for Cucumber - This fork is no longer maintained, please see the README.

Allow headers to be configurable

I was running into an issue where I had to update the request headers using fetch. That's why I've refactored the headers definition into a method which can be overwritten by an extended controller, like so:

Let me know if you think this is useful idea and/or if it needs changes!

Ruby release for use with `bosh vendor-package`

Ruby release for use with `bosh vendor-package`

Adding support should be as simple as adding something just like this commit https://github.com/bosh-packages/ruby-release/commit/69473de1c80a608a746696dfc4301a106faac8aa and poking the team on cloudfoundry#bosh slack to merge the pr and fly the pipeline. Or you can "@" me.

Packaging fails when compiling on bosh create-env in rootless container

We run currently into a problem while deploying BOSH on AWS. Issue is on compile phase during packaging of the ruby-release as part of bosh create-env, we get:

We did create an issue in rubygems project, but they are not in a hurry to fix it: https://github.com/rubygems/rubygems/issues/3977

and also for all ruby versions? Solution could be: https://github.com/bosh-packages/ruby-release/pull/19

as far as I remember this was automatically bumped from a CI pipeline, but we don't have access to it. 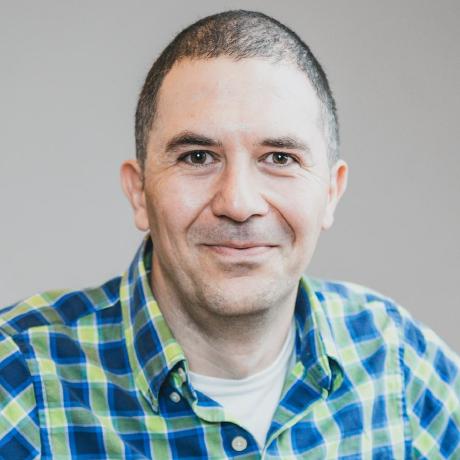 Packaging fails when compiling on bosh create-env in rootless container

Solve rubygems issue on unpacking on a rootless container

Solve rubygems issue on unpacking on a rootless container