DepthJS allows any web page to interact with the Microsoft Kinect using Javascript.

everybody has one, these are mine 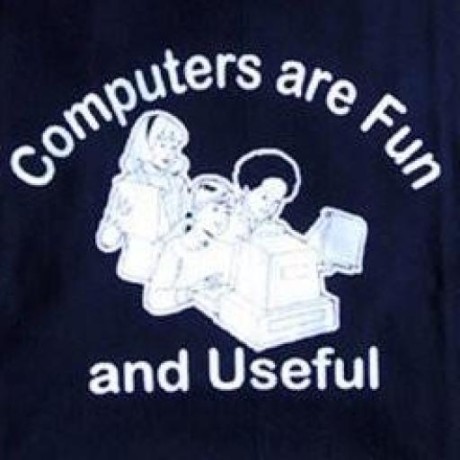 Allow for embedding styles in shadowRoot.

Use getRootNode instead of assuming document as the root element.

Allow for embedding styles in shadowRoot. Use getRootNode instead of assuming document as the root element.

Support shadow root embedding of styles Use getRootNode instead of assuming document as the root element.

Yea looks like hacky styles is the source of the issue will take a look.

The drop down for tooltip and hover don't behave if the embed is inside a shadowdom.

@jheer Thanks for the overview and breakdown.

I actually think this would be positive for the spec in general to move to an S-Expression syntax. While potentially more verbose, I think it would be more clear what can be done with vega expressions (that it isn't arbitrary javascript and validators could be written for the expressions). Additionally, I think it would make ever writing a Vega runtime in other languages easier. My guess is this was already discussed early on in the vega spec design.

I'm not sure what you mean for the vega encoding channels, it wasn't clear where that code is. 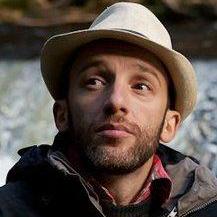 Feel like writing an expression parser that removes Function calls is safest way to handle this and still allow for the useful evaluation of specs from non-trusted parties. Would someone writing a peg parser implementation satisfy the constraints? https://pegjs.org/online. Though a lot easier to make vega-embed run all of vega inside a sandboxed iframe by default and communicate with vega over the postMessage api, then usage of vega-embed is safe regardless of what vega does.

now that there is the vega-loader-arrow. What should support in altair look like? 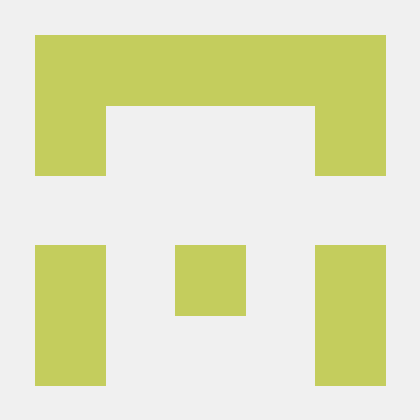