tensorflow
If you are wondering where the data of this site comes from, please visit https://api.github.com/users/davidkuhta/events. GitMemory does not store any data, but only uses NGINX to cache data for a period of time. The idea behind GitMemory is simply to give users a better reading experience.
David Kuhta davidkuhta AI/ML Software Engineer

A repository of tools for exploring graphs in virtual environments utilizing the Oculus Rift and Unreal Engine 4.

An integration with Arc and Ecto.

RNA vaccines have become a key tool in moving forward through the challenges raised both in the current pandemic and in numerous other public health and medical challenges. With the rollout of vaccines for COVID-19, these synthetic mRNAs have become broadly distributed RNA species in numerous human populations. Despite their ubiquity, sequences are not always available for such RNAs. Standard methods facilitate such sequencing. In this note, we provide experimental sequence information for the RNA components of the initial Moderna (https://pubmed.ncbi.nlm.nih.gov/32756549/) and Pfizer/BioNTech (https://pubmed.ncbi.nlm.nih.gov/33301246/) COVID-19 vaccines, allowing a working assembly of the former and a confirmation of previously reported sequence information for the latter RNA. Sharing of sequence information for broadly used therapeutics has the benefit of allowing any researchers or clinicians using sequencing approaches to rapidly identify such sequences as therapeutic-derived rather than host or infectious in origin. For this work, RNAs were obtained as discards from the small portions of vaccine doses that remained in vials after immunization; such portions would have been required to be otherwise discarded and were analyzed under FDA authorization for research use. To obtain the small amounts of RNA needed for characterization, vaccine remnants were phenol-chloroform extracted using TRIzol Reagent (Invitrogen), with intactness assessed by Agilent 2100 Bioanalyzer before and after extraction. Although our analysis mainly focused on RNAs obtained as soon as possible following discard, we also analyzed samples which had been refrigerated (~4 ℃) for up to 42 days with and without the addition of EDTA. Interestingly a substantial fraction of the RNA remained intact in these preparations. We note that the formulation of the vaccines includes numerous key chemical components which are quite possibly unstable under these conditions-- so these data certainly do not suggest that the vaccine as a biological agent is stable. But it is of interest that chemical stability of RNA itself is not sufficient to preclude eventual development of vaccines with a much less involved cold-chain storage and transportation. For further analysis, the initial RNAs were fragmented by heating to 94℃, primed with a random hexamer-tailed adaptor, amplified through a template-switch protocol (Takara SMARTerer Stranded RNA-seq kit), and sequenced using a MiSeq instrument (Illumina) with paired end 78-per end sequencing. As a reference material in specific assays, we included RNA of known concentration and sequence (from bacteriophage MS2). From these data, we obtained partial information on strandedness and a set of segments that could be used for assembly. This was particularly useful for the Moderna vaccine, for which the original vaccine RNA sequence was not available at the time our study was carried out. Contigs encoding full-length spikes were assembled from the Moderna and Pfizer datasets. The Pfizer/BioNTech data [Figure 1] verified the reported sequence for that vaccine (https://berthub.eu/articles/posts/reverse-engineering-source-code-of-the-biontech-pfizer-vaccine/), while the Moderna sequence [Figure 2] could not be checked against a published reference. RNA preparations lacking dsRNA are desirable in generating vaccine formulations as these will minimize an otherwise dramatic biological (and nonspecific) response that vertebrates have to double stranded character in RNA (https://www.nature.com/articles/nrd.2017.243). In the sequence data that we analyzed, we found that the vast majority of reads were from the expected sense strand. In addition, the minority of antisense reads appeared different from sense reads in lacking the characteristic extensions expected from the template switching protocol. Examining only the reads with an evident template switch (as an indicator for strand-of-origin), we observed that both vaccines overwhelmingly yielded sense reads (>99.99%). Independent sequencing assays and other experimental measurements are ongoing and will be needed to determine whether this template-switched sense read fraction in the SmarterSeq protocol indeed represents the actual dsRNA content in the original material. This work provides an initial assessment of two RNAs that are now a part of the human ecosystem and that are likely to appear in numerous other high throughput RNA-seq studies in which a fraction of the individuals may have previously been vaccinated. ProtoAcknowledgements: Thanks to our colleagues for help and suggestions (Nimit Jain, Emily Greenwald, Lamia Wahba, William Wang, Amisha Kumar, Sameer Sundrani, David Lipman, Bijoyita Roy). Figure 1: Spike-encoding contig assembled from BioNTech/Pfizer BNT-162b2 vaccine. Although the full coding region is included, the nature of the methodology used for sequencing and assembly is such that the assembled contig could lack some sequence from the ends of the RNA. Within the assembled sequence, this hypothetical sequence shows a perfect match to the corresponding sequence from documents available online derived from manufacturer communications with the World Health Organization [as reported by https://berthub.eu/articles/posts/reverse-engineering-source-code-of-the-biontech-pfizer-vaccine/]. The 5’ end for the assembly matches the start site noted in these documents, while the read-based assembly lacks an interrupted polyA tail (A30(GCATATGACT)A70) that is expected to be present in the mRNA.

Testable, composable, and adapter based Elixir email library for devs that love piping.

feature: add filtering of instructions on the exec command

Add a --exclude/-e and --include/-i flags on the exec command to filter instructions.

This command will first filter out instruction from index 1 to 9 (-e 1-9) and the provisions (-e op:provision). Then add back the instruction at index 7 (-i 7).

The order of -i/-e don't matter, it is first removing all the -e, then adding back all the -i.

Ok, thanks. If something like that should be implemented, then feel free to notify me and/or suggest an update to the configuration suggestions in the docs. 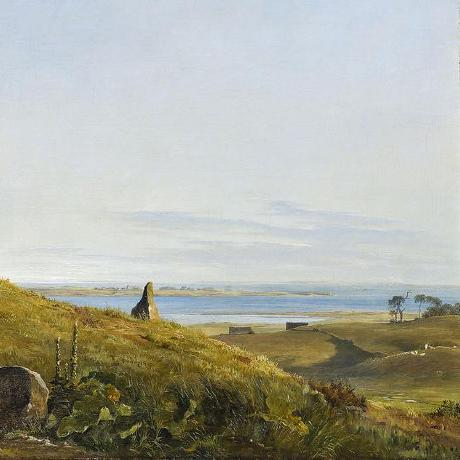 This behavior doesn't occur with Vundle's PlugInList, which similarly opens a new buffer in a split. The alternate file is retained after closing the split. 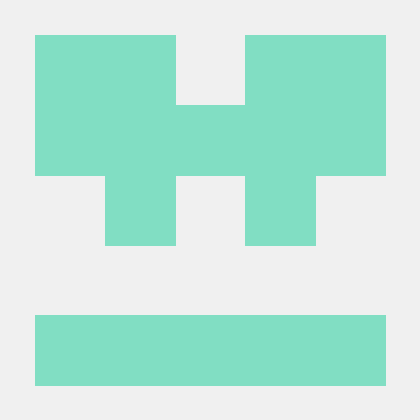 Thanks, I think this should be fixed now.

One open question remains: Is there something in nvim-compe that is equivalent to the input_patterns variable in deoplete/neocomplete, or the complete_pattern in ncm2?

@lervag, compe seems to be able to use regex patterns for the buffer source, but not for omni-completion. The default pattern matches alphanumeric words, including kebab-case: \h\w*\%(-\w*\)*. The docs mention it's an experimental feature. 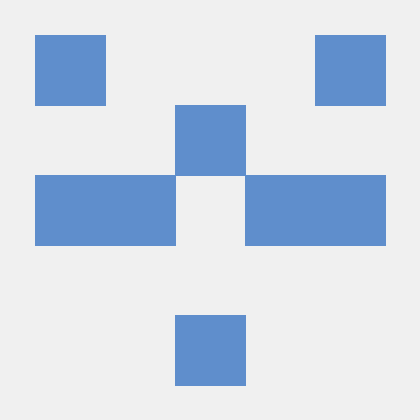 @cdubz - no worries, feel free to confirm a fix once you feel the vuln is patched! 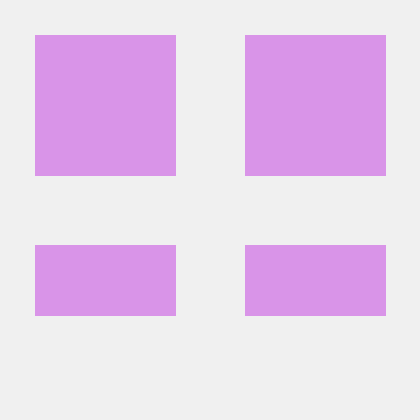 Thanks @oomb and @JamieSlome -- POC works as described and I have marked this issue as valid.

Sometimes does not register as a change

id continued to behave as a plain db column until I ran mix clean and restarted. Then it works as expected. Restarting iex on its own is not enough to break the stale cache.

This behavior doesn't occur with Vundle's PlugInList, which similarly opens a new buffer in a split. The alternate file is retained after closing the split.

@cdubz - you should now have access to the report!

Apologies for that! ❤️

Following this reddit thread, this PR adds some information on how to use VimTeX with nvim-compe.

I didn't find info on whether compe can use regex patterns for filetypes 😕 but I followed u/mybumsonfire advice on adding the filetype explicitly.

I added a code sample in Lua, though another one in Vimscript can also be added.

Following this reddit thread, this PR adds some information on how to use VimTeX with nvim-compe.

Yes, I think it's important to aim for good documentation, especially considering the size of the plugin. And help from people like you is therefore very useful!

I am writing just to confirm that @savq has provided the correct config (which the original reddit post is not).

Thanks! Also thanks for the references to relevant issues!

One open question remains: Is there something in nvim-compe that is equivalent to the input_patterns variable in deoplete/neocomplete, or the complete_pattern in ncm2?

:wave: @oomb -- thanks for the report. I have never used huntr before and can't seem to get it to recognize me as the maintainer to confirm. I authed with GH but still see the "If you're the maintainer, login to view the report." and if I click it it just dead ends on a black screen.