Create ctags/etags for a cargo project

Set the version bounds of dependencies in a cabal file

Extract the compiler arguments from a cabal file.

Make a release of a cargo project

Extend the include list of a C/C++ source file

Some kind of game library or set of utilities

Too many open files on large project

Can you please test if the current github version fixes your issue. 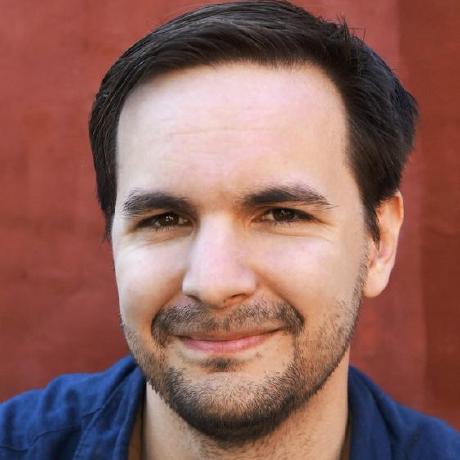 Reduce num open files at once Instead of using 'NamedTempFile' for 'SourceWithTmpTags', which keeps the file open, now just 'File::create' is used for the creation of the temp file, without keeping it open after the creation.

Too many open files on large project

Please call rusty-tags with the ˋ—verboseˋ option and add the output here.

Can you test any other longer running external command with ':!command &', to test if vim behaves in the same way. 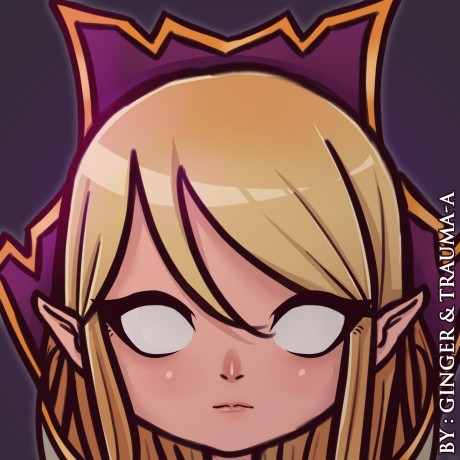 Can you test any other longer running external command with ':!command &', to test if vim behaves in the same way.

If that's the case, then for whatever reasons the background execution with '&' doesn't work.

Seems strange, I never had issues with executing a command in the background with '&'.

Perhaps it's a issue similar to: https://superuser.com/questions/550035/vim-execute-process-in-background

Thanks for the quick reply. I just copied the autocmd from the README.md.

I‘m not quite sure if the „| redraw!“ at the end might prevent the background execution, so try removing it.

Otherwise how big is the tags file? Perhaps reloading it takes some time. How long does it take to start vim when the tags file is already present?

how does the autocomand in the vimrc for executing rusty-tags look? If it ends with a &, then it should be executed in the background.

Extend the include list of a C/C++ source file

Fix adding include at the top of the file:wq

Some kind of game library or set of utilities

Extract the compiler arguments from a cabal file.

Set the version bounds of dependencies in a cabal file 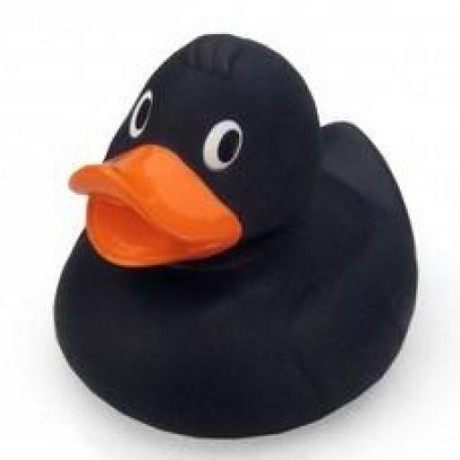 Regarding re-formatting of cabal files we could possibly add support for updating in place via something like https://github.com/expipiplus1/update-nix-fetchgit/blob/master/src/Update/Span.hs if we can get position info from Cabal parser. It looks like there is Distribution.Parsec.Position but it only seems to be used by warnings and errors.

Migrated to Cabal 3 which requires (Set LibraryName) for Dependency.

The OcclusionQueryNode uses camera callbacks for its implementation. If the camera in the scenegraph already had callbacks set, then it didn't work, because it expected to be the only one setting callbacks.

With this fix the implementation should just work, regardless if callbacks are already set or not.

LTO produces slightly smaller binaries and can potentially make it faster as well due to the removal of unused code. It lengthens compilation by a few seconds but that shouldn't be a big issue since it's only performed on release builds.

On my Linux system, it shaves 200kB off the end binary. I didn't benchmark it since rusty-tags is already very fast. 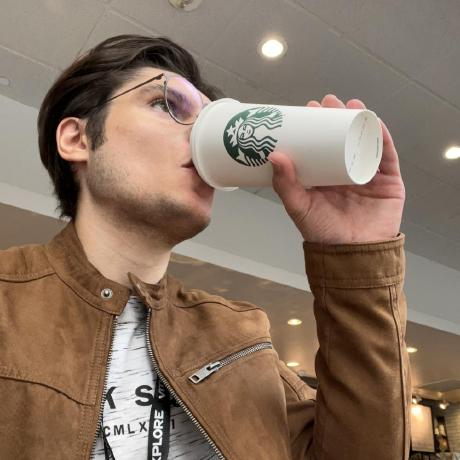 Rust made trait objects with implicit dyn keyword deprecated. This caused a warning during compilation:

this patch fixes that by adding the dyn keyword