tensorflow
If you are wondering where the data of this site comes from, please visit https://api.github.com/users/carlosbrando/events. GitMemory does not store any data, but only uses NGINX to cache data for a period of time. The idea behind GitMemory is simply to give users a better reading experience.
Carlos Brando carlosbrando Enjoei São Paulo, Brazil carlosbrando.com

This gem set the autotest to send messages to software as Growl, LibNotify, and Snarl, displaying a window with the results.

Custom Resource Name Plugin adds in your Ruby on Rails project the feature to create aliases for your named routes. This is extremely important for those who are developing software to a non-English public and wants all URLs in native language.

Ruby on Rails TextMate bundle [Learn it with PeepCode - http://peepcode.com/products/textmate-for-rails-2]

Run your tests (Minitest) with lots of color!

Various bits and helpers for jQuery, that might prove useful or not. :)

This plugin basically upload an image to ImageShack and stores the url in the database.

I suppose we could also rig out install up to show bloated indexes with the extended=1 query param (sort of like the unused indexes)? 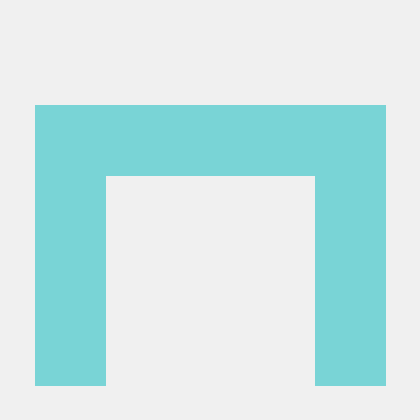 Bumping this old issue. Is index bloat less experimental now? It might be nice to have this front and center for our app. I believe PG 12 introduced REINDEX CONCURRENTLY which can address fragmented indexes. PG < 12 users could be encouraged to upgrade, although my understanding is there is also an index name swap strategy for PG < 12 that could be done to re-index.

What criteria would need to be met in order to move this feature out of being experimental? Are you looking for test users in the wild?

Just a small thing I noticed, at least for Rails 6 since it looks like activerecord-import was only being used in two places, and generally it's nice to have fewer dependencies. However I see there are many gemfiles and perhaps this gem can't be removed due to support for older combinations of Ruby and Rails dependencies. 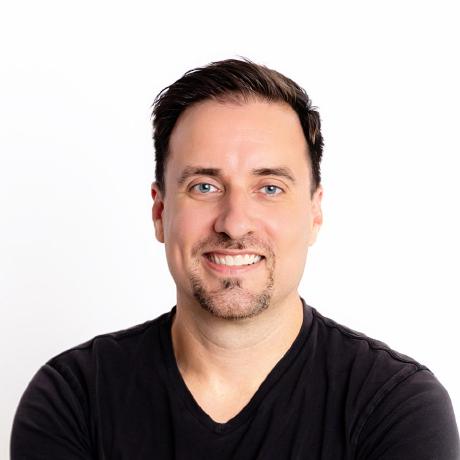 The dependency on activerecord-import at least for Rails 6 can likely be removed.

A deck tracker and deck manager for Hearthstone on macOS

@ankane Digging up an old one here so bear with me 😁

From my experience, you really don't need to worry about them. Thanks for pointing out it was still doing that query.

Cybertec suggests removing unused indexes. I started doing this on our primary application and we had > 100 of them and some of them were nearly as large as our largest tables on disk. So, at a minimum it's a way to reduce a lot of disk space usage for an unused index. And there is some impact to write rate. In any case we've been trying to remove them.

I thought pghero was missing unused indexes, but found it, then realized it is hidden behind the extended param. Is that still a default you prefer to have given it's been a few years? Is there any reason you envision to not have that be the default? I might change our version to make that the default so that we have easier visibility on unused indexes as they might pop in over time. 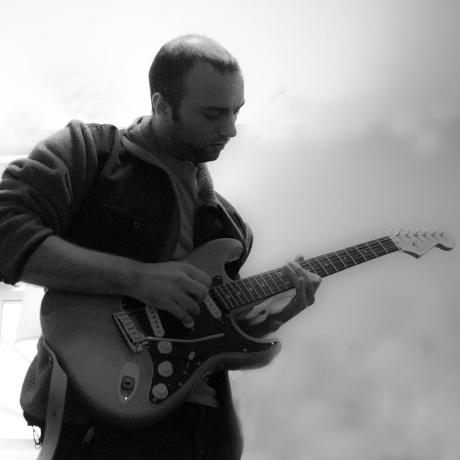 @bheemreddy181 We disabled a couple features we didn't want to use, using the config file. I proposed it as a PR but @ankane didn't want to support it, but feel free to look at my fork for inspiration. You posted quite a while back though so perhaps you pursued another solution in the meantime. https://github.com/ankane/pghero/pull/379

Thank you @ankane! We just got pghero into production yesterday which was step 1. I'm very happy to have this tool in place for our team to help raise the visibility on some operational efficiency improvements we could make. For example, we were addressing our unused indexes pretty well, but not our duplicate indexes.

I noticed that the cardtier.json used for Arena tier lists currently seems out of date, which I believe is due to the shutdown of the Lightforge tier list. There are also streamers like TrumpSC who tend to use HSReplay stats to inform their drafting decisions.

My proposal is to provide support to display winrate stats via HSTracker (optionally) in place of the current tier list score.

I've actually just published a small experimental script to download the relevant stats and create a compatible cardtier.json file which can be read by HSTracker, but there are some limitations to this approach, namely that:

If there's a way to resolve these issues, and build the logic from my POC script into HSTracker itself, I think it might provide a nicer drafting experience for Arena players.

Let me know your thoughts!