My AUR packages - this repository is deprecated - please use http://git.bytbox.net/aur

Toys from category theory, in go

For clarity for anyone in the future: this issue is fixed by commit 560979ed.... 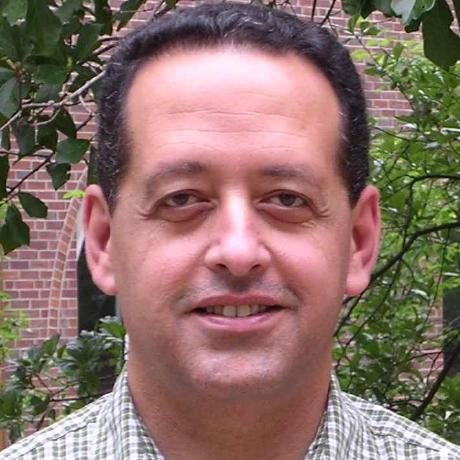 I hate to be too much of a pest, but as this issue is not fixed in the repo, and the patch is not publicly available, I would suggest re-opening the issue and leaving it so for the time being.

Checking [vim-dev], I see that the maintainer has sent a fix for the issue (off-list) to Bram. The fix doesn't appear to be in this repo yet. Is the fix available publicly, anywhere?

SASS -> Sass It's not an acronym nor was it even stylized as all caps http://sassnotsass.com/

It's not an acronym nor was it even stylized as all caps http://sassnotsass.com/

Good to have this fixed, thanks.

When playing a game (and at other times), the move sound comes only from the left headphone. There's a caveat: this doesn't quite happen all of the time. Once in a while (~2% of the time), the sound makes it out of both headphones! I haven't found any consistent pattern.

This occurs on two different systems, both running firefox on archlinux under alsa. Neither system has any other sound problems.

This is an apparent duplicate of #4983, except this issue is a little less consistent.

My hunch is that this is not an issue with lichess itself, but rather with the interaction of the underlying sound library with firefox+alsa, along the lines of "for the first 0.5s after initializing the sound system, sound only comes from one headphone... and the sound system is re-initialized every time a move is made!". I'm not totally sure how to begin debugging this, though, so I'm filing this report in hopes that the answer is immediately obvious to you, dear reader. 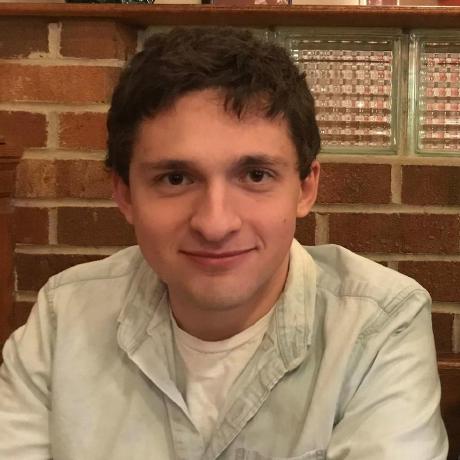 This issue only happens when using firefox for me. I've reproduced it directly with WebAudio code. I believe it's an incarnation of https://bugzilla.mozilla.org/show_bug.cgi?id=1435598.

This obviously isn't a bug in anything related to lichess. As of this writing a fix seems to be in the works: https://bugzilla.mozilla.org/show_bug.cgi?id=1567949. So, I don't think a workaround in lichess would be appropriate, and I'm closing this issue.

This seems to be some consequence of the standard sound files being single-channel. When I play the sound Move.js via <pre> var sound = new Howl({src: ['sounds/standard/Move.mp3']}); sound.play(); </pre> I hear it only from left channel. Playing sounds/standard/Move.mp3 in an isolated audio player (audacity, or opening directly in my browser) works fine -- I hear from both channels.

Interestingly, if I modify Move.mp3 in audacity by creating a stereo track, with the same audio in each channel, then howler now plays from both the left and the right as desired.

I'm trying to find a better solution than "re-write all audio files to be proper dual-channel stereo".