A collection of simple system utilities

Ongoing integration of perl-5.14 into the MirBSD src tree 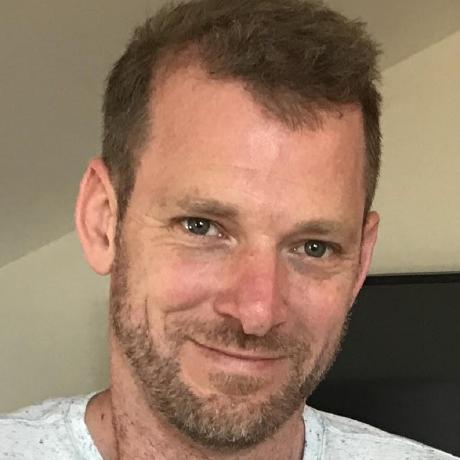 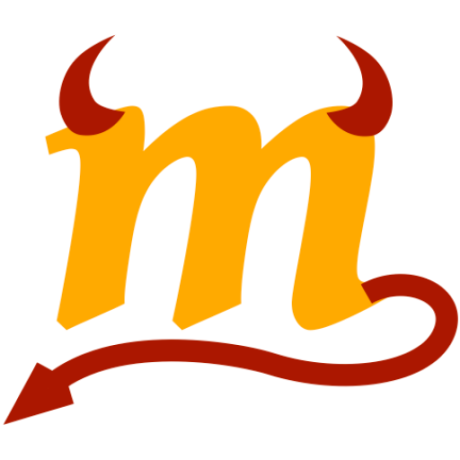 NetBSD does not have a uselocale library call, so I had to patch one file. The better approach would probably be to check if there is a uselocale call from the CMake side.

I also created a "work in progress" package for pkgsrc, the NetBSD package collection. See http://pkgsrc.se/wip/nuspell. As this is for 3.0.0, I also had to patch the "wchar is unicode" check that was removed from the development branch.

One question: is there supposed to be a shared library? Right now, it only builds a .a file on NetBSD.

Do not try to use uselocale on NetBSD. NetBSD does not have a uselocale library call.

Upstream release tarball does not include CHANGELOG.md

The tarball for the latest release (https://files.pythonhosted.org/packages/source/a/absl-py/absl-py-0.9.0.tar.gz) does not include the CHANGELOG.md file. This probably needs a change to MANIFEST.in unless I am mistaken.

Kill Travis-CI Now that we have GitHub actions, let's get rid of this.

By the way: tagging a release would be most welcome :)

For creating a package in pkgsrc (and probably other packaging systems as well), it is necessary to prepend $DESTDIR in front of the prefix.

split input and feed it into the given utility 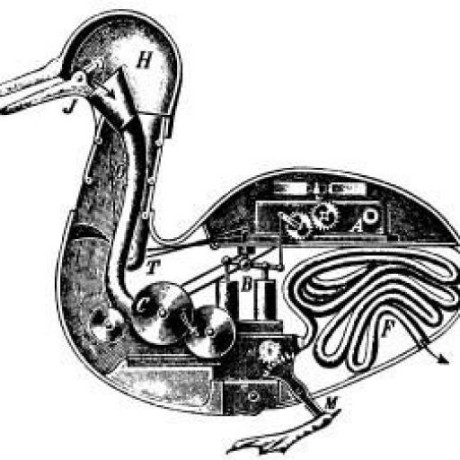 Give those links some style, links love style

@DominusExult Look, a new release does not need to be perfect nor bug-free. Simply releasing what you have, non-reproducible crashes or not, is strictly better than only having a three-years-old release candidate that you do not recommend anyone use.

If the current code is better than your last release, just make a new release. You can note the unsolved problem in the release notes in some kind of "Known Issues" section.

x/build/cmd/gitmirror: repo build broken for a while

Found by looking at Lighthouse audits, thanks Chrome!

Found by looking at Lighthouse audits, thanks Chrome!

Support specifying the disk size. Disk size is the third parameter, after arch and branch.

Bump required anita to 2.0. There have been UI changes in the installer, which the previous version does not support.

This is a great suggestion. Unfortunately, the maintainer information is not tracked at all at the moment. I will think of something. 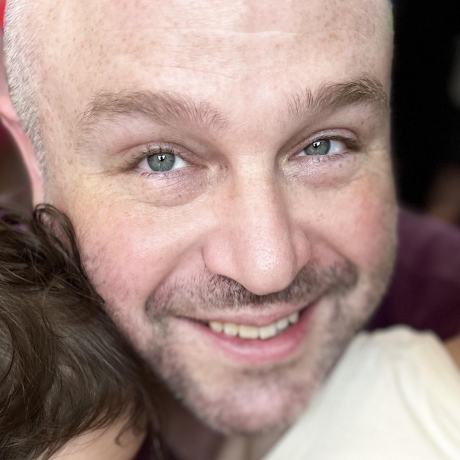 all: adjust defs for Dragonfly BSD

Thank you for your patience! I just submitted this. 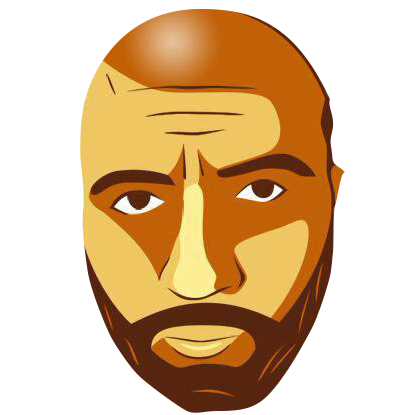 Note that the build does not "generate the go file out of the defs file" at any point. Generated files are checked in with the code. No code generation runs at build time. This ensures that you can build the same thing on all architectures. For instance, you can build a dragonfly binary on your Linux box, copy it over and have it work.

Hm, maybe I was mistaken, and the API migration can be postponed. I got something working with go111, which has the merit of not being deprecated.