📓 A dead-simple tracing library to debug your Arduino programs

:heavy_dollar_sign: The C++ "buck" operator (aka the dollar sign operator)

Get links to all articles of a blog

A tiny application that disables the Windows keys of your keyboard. Very useful in games!

My attempts to solve the puzzles of Code Jam

Proof of concept: modify literal strings of an assembly at runtime

Json writing directly to a stream

Is it possible to write directly to a stream with AduinoJson, like a JsonWriter class? Is it at all possible to directly write to a stream using your library and do serialization on the fly?

I have seen many "direct writing" classes out there, but to me it is really not clear if your library always writes to memory first, and then serializes into a (buffered) stream.

How does that work with your library, maybe I am just missing something.

@bblanchon Thanks for your reply! Done that but still not working... 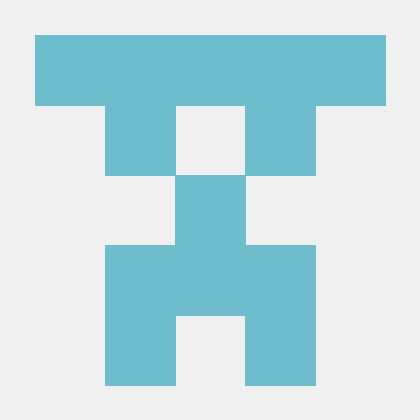 Before I begin, this is a fantastic library and the eBook has been a huge game changer for me with respect to optimizing the use of this library in my projects, so thanks 👍.

This issue, is not exactly a bug but more an observation which I would appreciate some help in understanding / resolving.

Essentially, if I use the method of sending a payload using the PubSubClient as described here everything works as expected and the data finishes publishing rapidly.

However, the PubSubClient has a write method --> DOCS, that means we don't have to create a char buffer before sending, helping preserve some precious memory. Below is my usage

This works, the data gets sent as expected, however there is a huge time penalty, in the order of seconds for the same payload. (I haven't had a chance to get the actual time penalty.)

Would you have any pointers as to what I can look into to use this method and gain the speed back, not creating temp buffers to me seems like a win, but not at the speed penalty.

ESP8266:12e => corrupted output from jsonDocument in case of usage inside class constructor

u can find it here 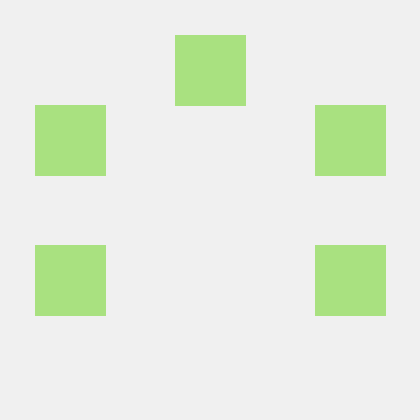