Provides a user-friendly '404' page whenever a controller, action or route is not found in your ASP.NET MVC3 application. A view called NotFound is rendered instead of the default ASP.NET error page.

Thanks for the contribution!

Merged and published v0.1.5 to npm 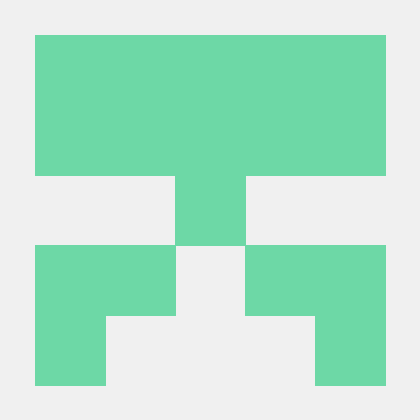 At some point in the last few months an update to Chrome has made the extension start to truncate anything in the Scope panel that's larger than the panel. I'm not really sure what this change was and after spending a few hours looking for it I found nothing obvious in the Chrome changelogs.

I was able to fix this issue by adding position: relative to the top level span elements which effectively just ignores the wrapping elements truncation rules. The ellipsis still appears on top of the carrot but it's a minor issue compared to the data not showing up at all. I tried a bunch of other solutions and couldn't get anything to work quite as well as the position: relative so if anyone else has any suggestions I'd be happy to look into them

I think it used to cut off the record at the end of the line instead of wrapping it around to the next line which could be slightly concerning for larger records so if you think that's an issue I can look into ways to fix it.