golang
If you are wondering where the data of this site comes from, please visit https://api.github.com/users/Yannik/events. GitMemory does not store any data, but only uses NGINX to cache data for a period of time. The idea behind GitMemory is simply to give users a better reading experience.
Yannik Sembritzki Yannik Kiel, Germany

URL of cacert.pem was changed

Hi, I wonder why my sha1sum won't match and I found the following: curl --silent https://curl.haxx.se/ca/cacert.pem | more

Maybe you have to change the readme.md with the new url. Thanks for the great small tool. 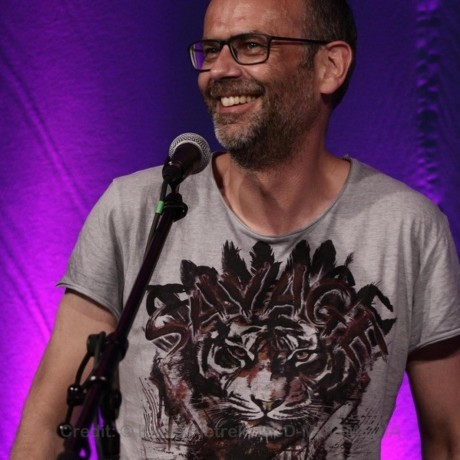 Ok, I decided to remove 2.1.0, install entware as described in the link. Had to additionally install python 2.5 and git-http afterwards. Now everything's up and running again.

Thank you all for your help and patience!

The tlsv1 protocol was deprecated (server side) from github in 2018, so there are two solutions:

To upgrade your git version I suggest to uninstal from the app center, and follow the @Yannik tips on how to install with entware as described here.

Unfortunately no update for git on my TS-459 is available. Tried the above. Same result:

Try to update, if there is some, else try with git config --global --add http.sslVersion tlsv1.2

Hi aski71, Which is your git version? It seems to require an update

Hi aetasoul, git was installed from the QNAP App-Center. I just realized that the git package was stopped within the App-Center. When I started it, the error message was gone.

But now I get this, when I arrive at the git clone command:

Hi Alex, Can you share the output of this command sudo git -c core.editor=ls\ -al config --system --edit, it will show where the gitconfig file is located.

It must be something similar to this /share/CACHEDEV1_DATA/.qpkg/Entware/etc/gitconfig

Can you share also the git version and tell me if you have installed git with Entware or using the QNAP App-Center.

I've been using qnap-letsencrypt for years and left it untouched. Now I'm experiencing troubles cause by this: https://community.letsencrypt.org/t/end-of-life-plan-for-acmev1/88430

So I tried to reinstall the latest qnap-letsencrypt but already fail at the first step:

A prolog interpreter written in haskell during the 2018 fortprog course.

Unable to find remote helper for 'https' when cloning 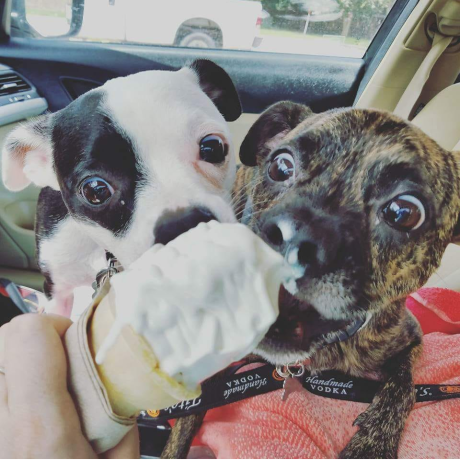