tensorflow
If you are wondering where the data of this site comes from, please visit https://api.github.com/users/PiotrSikora/events. GitMemory does not store any data, but only uses NGINX to cache data for a period of time. The idea behind GitMemory is simply to give users a better reading experience.
Piotr Sikora PiotrSikora @google San Francisco, CA

This is a nginx module that reads HTTP POST and PUT request body encoded in "application/x-www-form-urlencoded", and parse the arguments in request body into nginx variables. 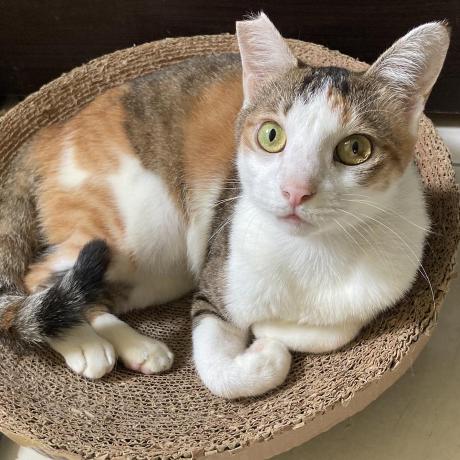 @jmarantz if you believe that this is a real concern, then please report it using the proper channel (i.e. open a new issue or a PR with the fix), so that it can be discussed there. Side-discussion in the comments of another PR is a recipe for the issue to be lost. 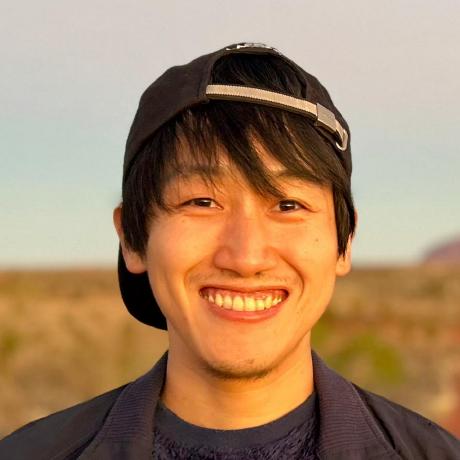 You aren't expected to use reqwest (which I suspect is the source of bindgen the issue) to make outgoing calls, this SDK provides dedicated functions to do that (dispatch_http_call, see: examples/http_auth_random.rs). 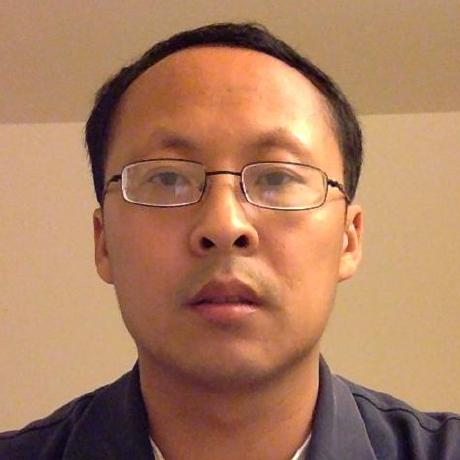 That response comes from the remote server, so you should investigate why it produces it.

Also, you have two definitions for on_http_call_response in your snippet, so I expect it's not representative. 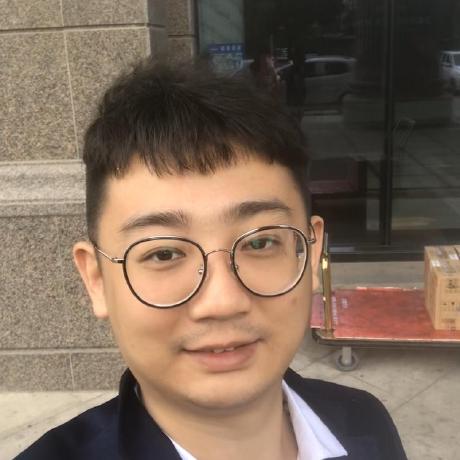 Nit: this is inserted between 2 WAVM targets (http_archive and bind), please move it either before or after.

It looks that WasmEdge build process tries to fetch and build Boost library if not found, which fails in Bazel.

If it's a required dependency, then I believe that you need to build Boost library in Bazel as well, and then add dependency on it to wasmedge_lib. Perhaps https://github.com/nelhage/rules_boost would work?

If it's not a required dependency, then you need to make sure that CMake won't attempt to fetch it during build process.

Right, at the same time, for someone using witx-bindgen only to generate guest bindings, seeing "random" major version bumps without any significant changes in witx-bindgen might be a weird experience.

I meant the cost of backporting fixes, which often means rewriting the change from scratch, since trivial cherry-picks to a branch from a few months ago rarely work in an actively developed codebase... Having said that, I'm not very familiar with the codebase or the development pace of Wasmtime, so perhaps that won't be an issue. 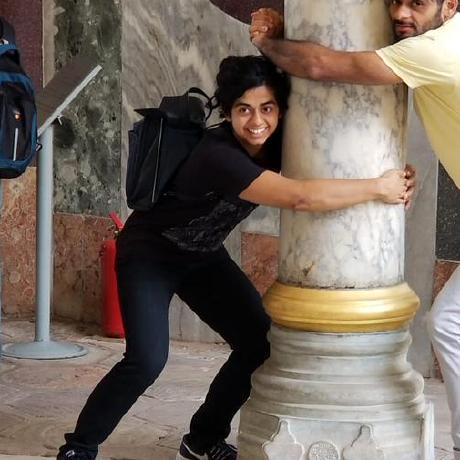 hex2pubkey is a constexpr template written to decode hex literal at the build-time with zero-cost at runtime.

But if you have to copy all the bytes to use it, then it kind of misses the point, and it would be better to add hexstr2pubkey function that can decode it in a single pass (basically, a runtime equivalent of hex2pubkey).