AMQP client library in Rust, with a clean, futures based API

A global executor built on top of async-executor and smol

Java implementation of the Biscuit authentication and authorization token

Personal blog, based on hakyll

Not a real issue, but hardware report only, 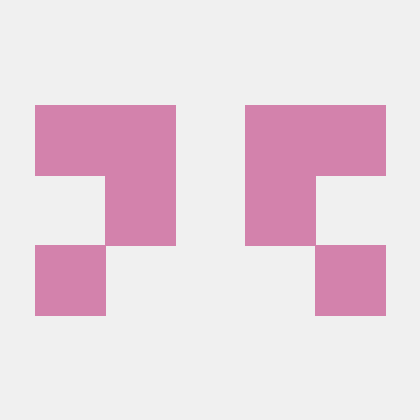 Manage to compile, install and run for:

Manage to compile, install and run for:

I have an application that listens on multiple ports. Currently I am implementing it using threads but I consider changing it to async. Can you provide an example on how I would implement multiple servers (listen on multiple ports and handle connections on each of those ports) using smol runtime? 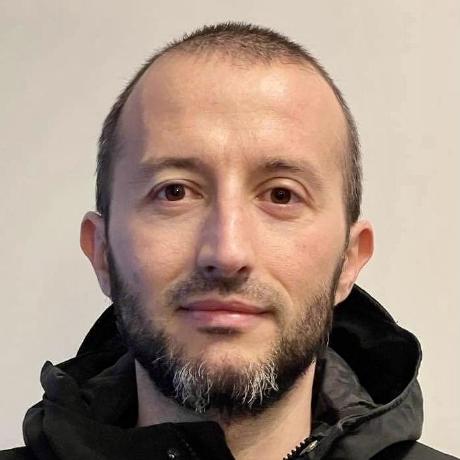 Back to Basics: Creating a clickable card interface in plain HTML, CSS and JavaScript

move timeouts from std::time to the time crate

It could be interesting to have a Set atom type in the spec.

This allows to group several atoms under a single one, and have constraints allowing to check if all or none the set values are included in a given set:

The set does not restrict embedding different atom types (ie: [#a, "alice", 42]) but I don't see much usage of that yet. It doesn't seem to affect the constraint anyway.

This sounds neat! I'll give it a try soon 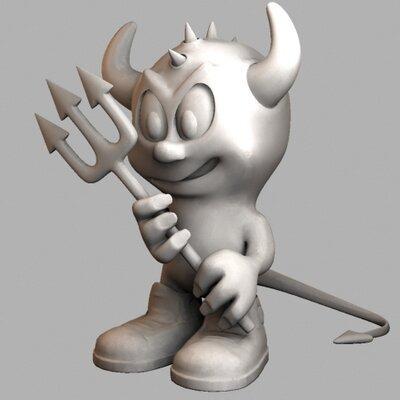 Service file is not named after the D-Bus name

Thanks for the thorough explanation!

This service file is part of jack. Changing the service name would likely break too many things.

However, it renaming the file should work. I'll mention this upstream.

Indeed, if it is part of a release, renaming the file is the correct approach. Feel free to put me on CC, if any input from upstream dbus-broker is needed.

Isn't it somewhat conflicting with the idea behind DBus: that there can be exist implementations of one single service? (though only one can run at once).

I think you are conflating dbus-interfaces with dbus-names. The term org.freedesktop.Notifications most likely refers to an interface, which any dbus client can implement, even in parallel with others. Similar to interfaces in Java, or abstract classes in C++, or traits in Rust, etc.

In contrast, D-Bus Well-Known Names are ways to identify a peer on the bus, hence it must be unique. Names are used to route messages, and are thus more comparable to pointers or references in normal programming languages. They do not define what type of object they point to, they are merely named identifiers. 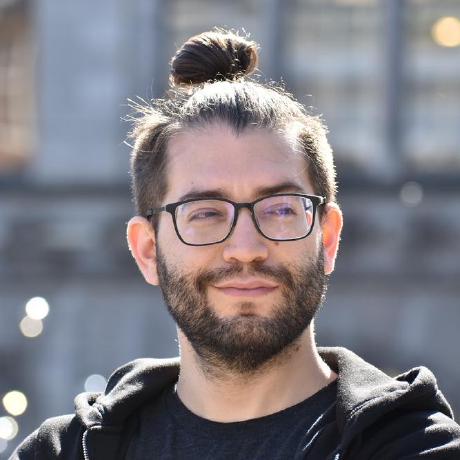 clever deploy: seems like we get logs from current app

Yes, I noticed that too 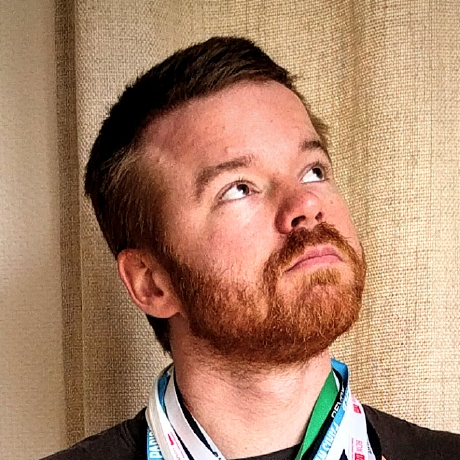 cellar: rework a bit the creating a bucket section (#509) 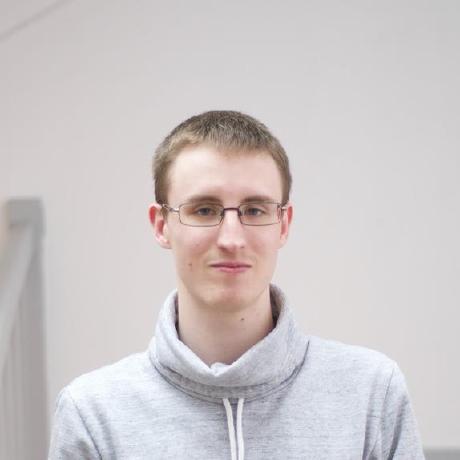 cellar: rework a bit the creating a bucket section

cellar: add a s3cmd command to print the CORS configuration (#508)