Adapta: An adaptive Gtk+ theme based on Material Design Guidelines.

Material design theme for Bootstrap 3 and 4

Google Container isolates your Google activity from the rest of your web activity in order to prevent Google from tracking you outside of the Google website via third party cookies.

Added a dark mode and moved colours to vars

Sorry, I was just reading it late at night and found it bit bright.

This patch just adds a dark mode and moved some of the css colors to variables. 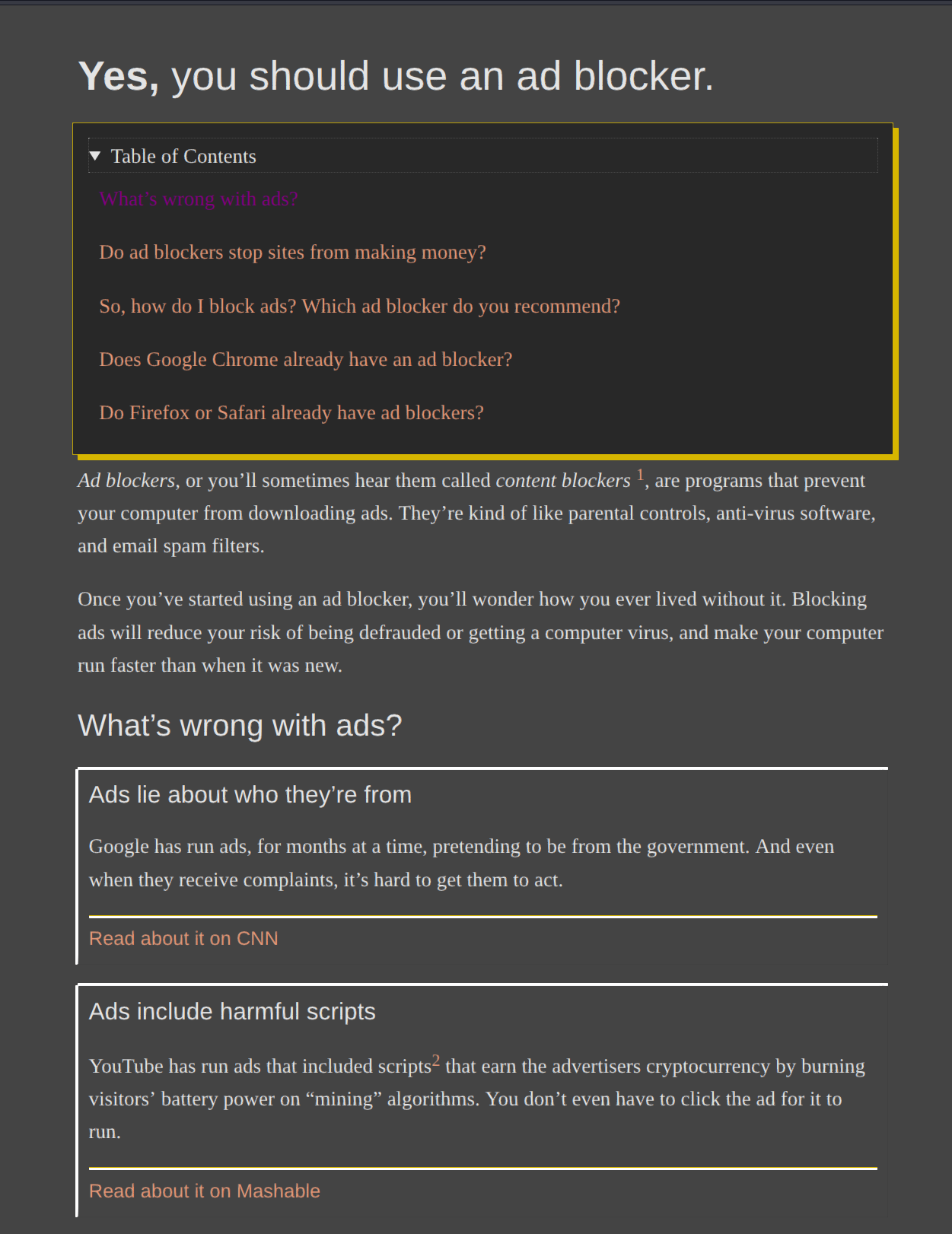 Added a dark mode and moved colours to vars

Yes, you should use an ad blocker

Some Unicode characters (emojis) are b/w and others are colored

Sorry for disturbing, I was just curious about your thoughts about the above observations. 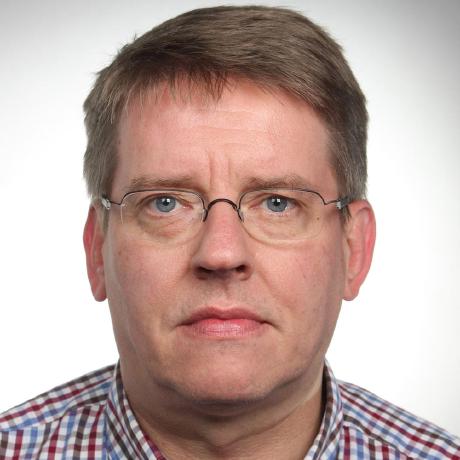 Some Unicode characters (emojis) are b/w and others are colored

I know this probably isn't helpful as you probably have a better solution, but I found this issue appears to occur on several programs by default. I think it's rather an issue on linux font rendering in general.

For example, below is an example image from running systemd-analyze security on default konsole, yakuake and terminator. 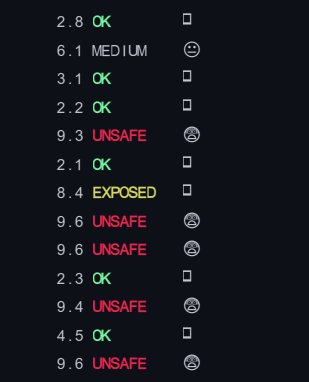 The problem in this case is that most of the monospace fonts I saw were only supporting up to Unicode 6.

This problem I think also occurs over here in VSCode, except unsupported emojis seem to get displayed as coloured emojis. Hence the mixture of b/w and colored in this case. 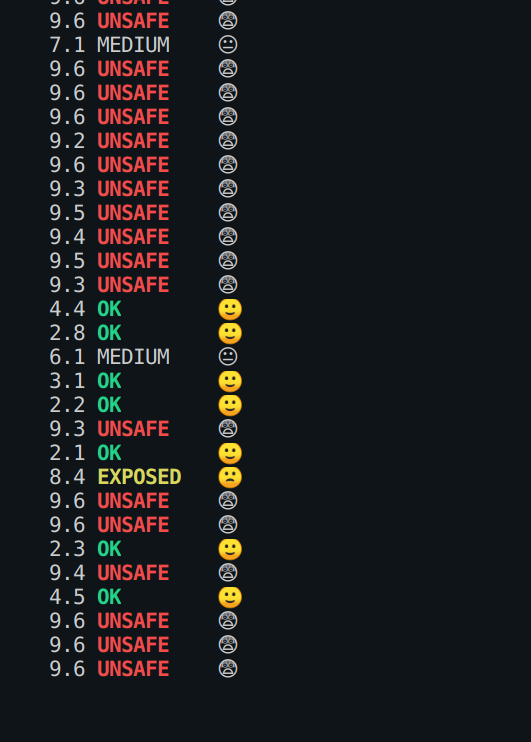 In theory this could be solved by switching to noto-color-emoji but unfortunately that seemed to also convert numeral characters into emojis as well.

My actual solution that seems to fix the problem in all of the terminals and vscode was to apply the font config here. 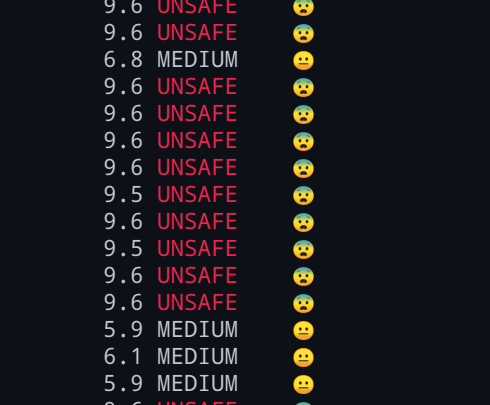 I know this probably isn't the best solution and you probably would like a solution which works within vscode and across Linux in general. However, would it maybe be sensible to adjust the snap of vscode to basically achieve the above by adjusting the /etc/fonts/fonts.conf which gets used in the snap?

What do you think about that as maybe a short-term solution to this problem?

Introduced some Expcetion processing status registers. + Also abstracted out some of the reg_config into a separate file.

Sorry for not updating this, unfortunately my office (where my keyboard is present) had a confirmed COVID case. As such, i am unlikely to be able to get my keyboard anytime soon. 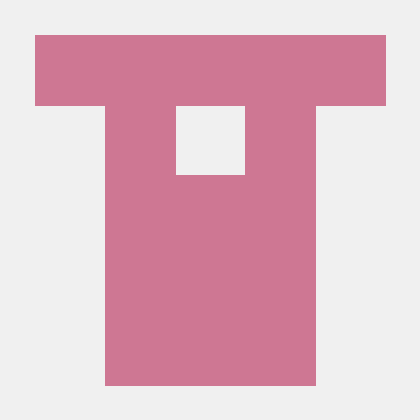