tensorflow
If you are wondering where the data of this site comes from, please visit https://api.github.com/users/Fuco1/events. GitMemory does not store any data, but only uses NGINX to cache data for a period of time. The idea behind GitMemory is simply to give users a better reading experience.
Matus Goljer Fuco1 @LogioCZ Czech Republic http://fuco1.github.io/sitemap.html Emacs hacker, spaces > tabs

Emacs package to redefine M-< and M-> for some modes

Hi! 🙋🏾 I love smartparens, so thanks for all the work that's been put into it!

However, I ran into an issue today and I don't know whether it's expected or not. It seems counterintuitive to me, at least The issue concerns mhtml-mode and html-mode.

Regardless of whether this is intended or not: is there a way to make smartparens act the same in mhtml-mode as in html-mode?

In mhtml-mode, slurping, barfing, and expression-based movement doesn't work or works differently than in html-mode

Steps to reproduce the problem

In recent enough smartparens you can call M-x sp-describe-system to generate this report. Please fill manually what we could not detect automatically. Edit the output as you see fit to protect your privacy.

Hi @Fuco1, any update on that tag?

Most stable Emacs packages are a great fit for Debian :-) Users who tend to want their toolset to not change (except for security fixes) prefer the Debian-packaged version on Debian stable. We also have strict policies like how packages must be coinstallable without causing issues or must declare conflicts when packages are not coinstallable, and we also work hard to make upgrades as painless as possible, and when it's not possible to do this automatically the upgrade system notifies the sysadmin required config changes...so it's not just another software stream, it's a massive systems integration project. We also have extensive (three different networks) of CI, to help with early detection of potential issues. We regularly find examples of how various assumptions create subtle (sometimes not so subtle) bugs, and from an upstream project perspective it's useful fuzzing...the end result being higher quality code for everyone, because we have a culture of working closely with upstreams rather than making Debian-specific fixes.

And yes of course lots of users prefer the excitement of bleeding edge! There's nothing wrong with that, of course, but some people's work depends on a boring and predictable toolset ;-)

At any rate, I've started testing 911cc89 and if necessary would like to collaborate on the stabilisation effort. 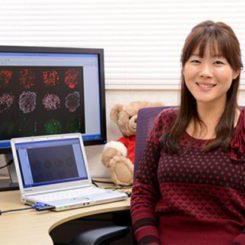 Set cwd according to the service's cwd 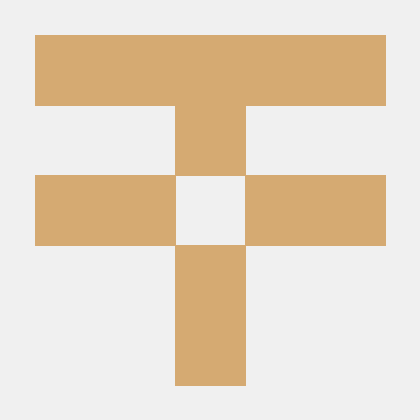 Fix Edebug specification for -cut. The first argument becomes a function name. It can't be instrumented because that would result in an invalid form such as ((edebug-after 0 1 FUNCTION) ...)

The first argument becomes a function name. It can't be instrumented because that would result in an invalid form such as

The first argument becomes a function name. It can't be instrumented because that would result in an invalid form such as

No the issue I am pointing to is one for smartparens documentation: it would be nice if the docs gave a minimal working use-package configuration. 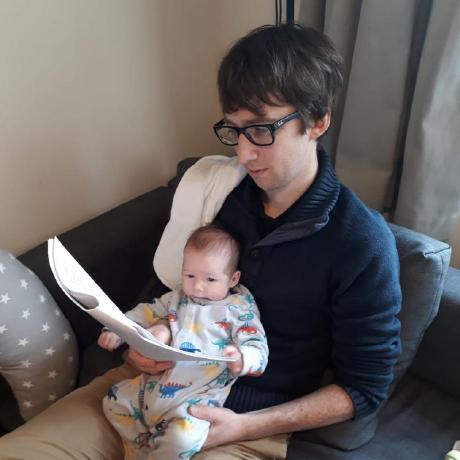 That sounds pretty good to me! With elisp being the default, then. 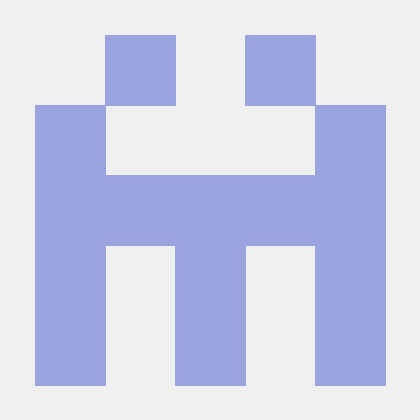 This would allow projects to specify e.g.

in their dir-locals-file for easily picking one over the other.

This adds support for all reStructuredText code block syntaxes:

The logic to figure out the language (now with a default fallback), and to detect the boundaries of the block to highlight, is now explicitly written out in elisp, using a helper from the built-in rst.el. This improves detection for indented blocks. An internal helper is extracted from the previous code, so that it can be used for for all code-block syntaxes.

Added a dependency on s.el to use its string functions, and added more (require) statements to load all used functions.

Added a sample file to aid developing and debugging.

While at it, fix all linter warnings. 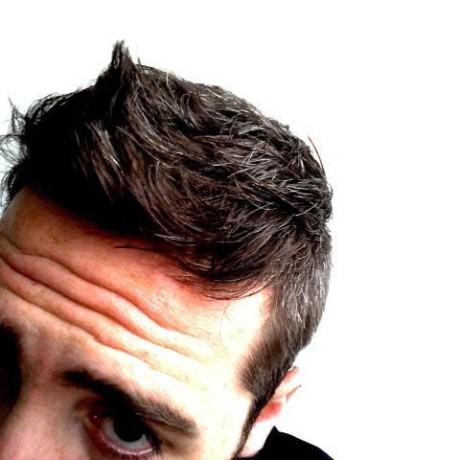