golang
If you are wondering where the data of this site comes from, please visit https://api.github.com/users/Falaina/events. GitMemory does not store any data, but only uses NGINX to cache data for a period of time. The idea behind GitMemory is simply to give users a better reading experience.
Falaina Falaina

Prototype for a Synchtube bot

[OBSOLETE] A python library for windows, providing the needed functions to start working on your own with memory editing. [OBSOLETE]

Some Python tools for working with pgf fonts.

-o option failed when directory path not exists on Windows

__fastcall as compiler flag not working with Catch2

Describe the bug When compiling with MSVC or Clang-cl with the /Gr flags, the __cdecl wmain is not found. The wmain function signature must be extern "C" int __cdecl wmain (int argc, wchar_t * argv[], wchar_t * [])

Note: /Gr specifies the __fastcall calling convention for all functions except C++ member functions, functions named main, and functions that are marked __cdecl, __stdcall, or __vectorcall.

Expected behavior Catch2 must compile with the flags /Gr and found the wmain signature.

I installed Catch2 on my macOS Big Sur, M1 chip, using the command

Any help would be much appreciated. 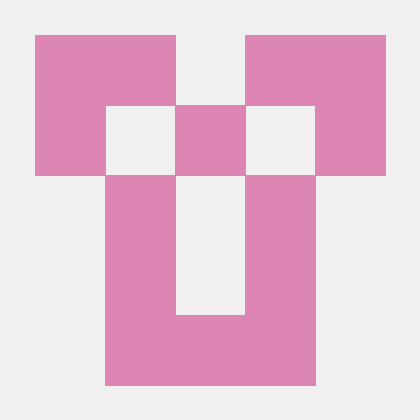 Describe the bug A clear and concise description of what the bug is.

Expected behavior A clear and concise description of what you expected to happen.

Reproduction steps Steps to reproduce the bug. <!-- Usually this means a small and self-contained piece of code that uses Catch and specifying compiler flags if relevant. -->

Platform information: <!-- Fill in any extra information that might be important for your issue. -->

Additional context Add any other context about the problem here.

Ah, sorry, my bad! I failed to realize this is related to CMake, not the hpp file. 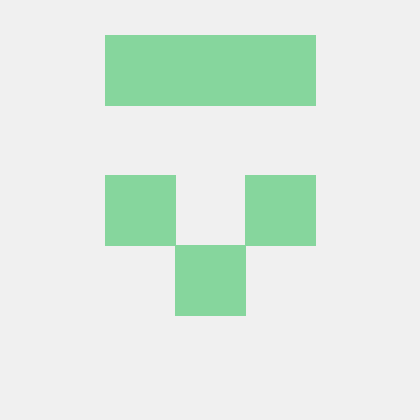 Test type and value at once

Presumably SomeType would be decltype(expected).

Maybe. Maybe not. Depends on how you came up with expected, and since Equals already exists and supports cross-type comparison (its argument and what it receives can be different type, as long as there is == that accepts them), expected might be different type than the one you want to get. Also see the problems with whether you want cv-qualified type comparison or not, and so on...

If someone shows me good arguments for what the implementation of HasType should do to make it both expert friendly and common-user-non-surprising, I would add it to first party provided matchers. However, I currently do not know of such arguments, so I want to avoid implementing it and potentially having to keep around bad implementation for legacy reasons.

Hopefully there is a way that the type can be tested statically.

You can static_assert inside HasType::match, but my experience is that I might not always want my type tests compilation failures, which is why STATIC_REQUIRE can be switched between checking at runtime and checking during compilation. 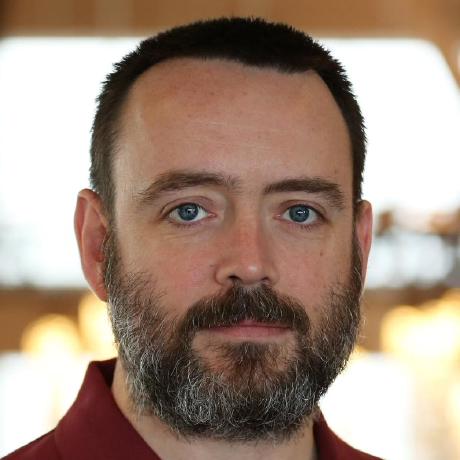 Nothing to do with me, the fix #2203 caused autoclose to trigger. 😃 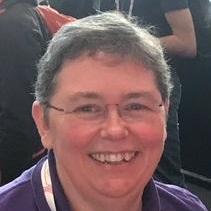 @Minoru Thanks, but the fix is merged into v2 via #2216. However the discussion for the fix was in #2215, so I linked that one in the release notes.

This issue is mentioned in the changelog for 2.13.6, but the PR that fixed it (https://github.com/catchorg/Catch2/pull/2215) is actually merged into develop branch, not 2.x, so the fix is absent from 2.13.6 release. No big deal (to me), just letting you know, @horenmar.

@horenmar Thanks for merging - unfortunately this needs to be re-opened, because the #1986 changes were only made on the old branch.

Until they are ported to devel - which I was offering to do above - this problem still exists on devel.

@nrwahl2 The construction Contains("blah") is fine. The problem is that you get a String matcher, whose match method expects std::string as an argument. If you use REQUIRE_THROWS_MATCHES(expr, ExceptionType, Matcher), the constructed matcher must accept ExceptionType as the argument to its match method. 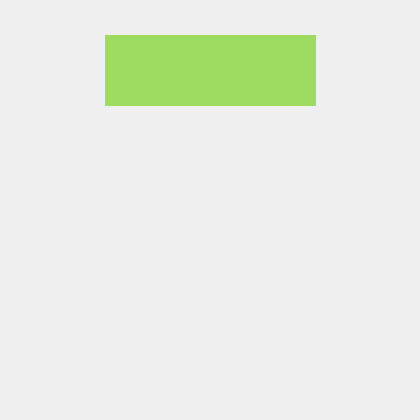 Catch single Header is not working 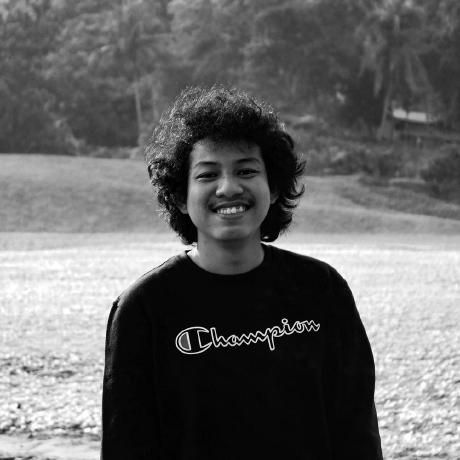 Prepare to prevent Catch2 v3's tests from being run, and CTest targets from being added, if Catch2 is configured as a sub-project. (#2205) This commit fixes issue that happens if the project above us uses the same variable name, thus confusing our script which see the variable scoped from the project including Catch2, rather than ours See #2202

Prepare to prevent Catch2 v3's tests from being run, and CTest targets from being added, if Catch2 is configured as a sub-project. Building and Packaging

What: Prevent Catch2 v3's tests from setting NOT_SUBPROJECT to ON when running as a sub-project.

Why: In projects that use Catch2 via add_subdirectory or FetchContent, this prevents the IDE's lists of targets fro being cluttered up with all CTest's targets - and it also makes CLion's "Run all CTest targets" a lot more useful, as it then only runs the user's tests, and not Catc2 ones as well.

NOTE This does not fully prevent the #2202 problem from occurring, when using Catch2's devel branch, as the fixes in PR #1986 have not yet been ported to devel - that is the subject of #2203.

This text is taken straight from the PR #1986

When adding Catch2 as a subdirectory, a couple of choices in the main CMakeLists.txt file end up having a global effect:

I intend to port the #1986 changes over to the devel branch.

Reproduction steps Basically it happens when neither windows exceptions nor posix signals are handled. Program to reproduce the bug even with standard g++:

Additional context A PR will follow in few minutes. 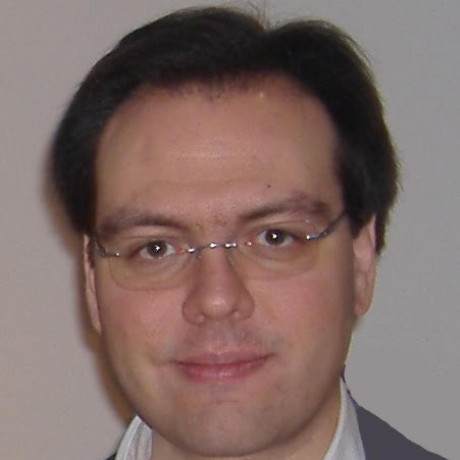 there is no way how to enable C++17 features in the static build (3.0 preview 3 and devel too)

and link it against Catch2::Catch2WithMain without setting -DCMAKE_CXX_STANDARD=17 globally and mark your target as target_compile_features(target_name INTERFACE cxx_std_17) then you will get a link error complaining about missing std::string StringMaker<std::byte>::convert(std::byte value)

Platform information: <!-- Fill in any extra information that might be important for your issue. --> 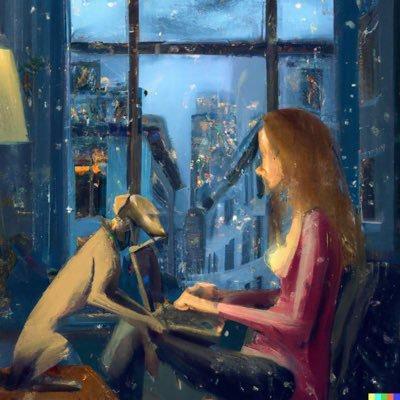 there is no way how to enable C++17 features in the static build (3.0 preview 3 and devel too)

So, the problem here is two-fold.

What Catch2 currently does is to declare usage of C++14, so that if a project depends on it, it will be compiled with at least C++14. I think this is wrong for long term usage, but it is convenient to get quickly started. However, if you target a newer standard than C++14, you need to ensure that Catch2 also compiles against that standard, either by manually adding the C++17 feature to the Catch2 target, or by telling CMake to use the newer standard globally (DCMAKE_CXX_STANDARD=17 from command line, orset(CMAKE_CXX_STANDARD 17)` from the CMakeLists.txt).

The reason to prefer the latter approach is that if you have multiple dependencies, say you also want to use the excellent fmtlib, you will not have to change them separately, which you would have to do with the former approach.

GIVEN section in a function not executed

Hi can I solve this issue if I allowed please 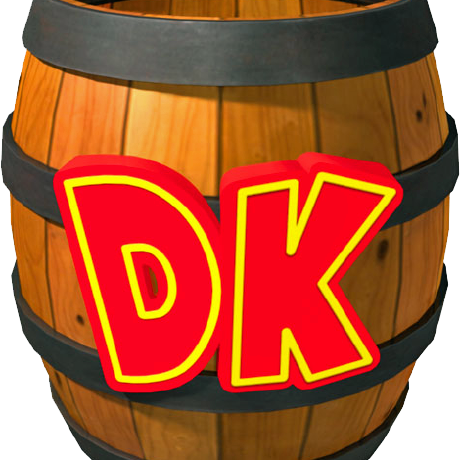 Changed the parameter parsing in the function add_command in CatchAddTests.cmake so that parameters that contain semicolons are not split into several arguments in the generated *_tests.cmake file. This fixes broken tests for targets whose cross-compiling generators contain arguments with escaped semicolons.

Changed the parameter parsing in the function add_command in CatchAddTests.cmake so that parameters that contain semicolons are not split into several arguments in the generated *_tests.cmake file. This fixes broken tests for targets whose cross-compiling generators contain arguments with escaped semicolons.

When using the cmake command catch_discover_tests on a target with a property CROSSCOMPILING_EMULATOR, catch2 will use the emulator to discover and execute tests. If one of the parameters of the cross compiling emulator contains an escaped semicolon, however, the behaviour is inconsistent between the test discovery and the test execution. When running the test app to discover the tests, escaped semicolons are correctly turned into plain semicolons. When the tests are then run using ctest, however, escaped semicolons are falsely interpreted as separators between individual command line parameters.

This will run myTestApp.exe as:

however, the generated include file myTestApp_tests-xxxxxxx.cmakethat contains the cmake tests, will contain lines in the form:

Thanks for testing it, also goddamit CMake.

You would think so, but is actually doesn't work. ARGV and ARGN split arguments that contain semicolons into multiple entries, as demonstrated by the following cmake script:

The second output is what we need. I originally thought foreach(_arg IN LISTS ARGN) would word as well, but no such luck.