golang
Don Jayamanne DonJayamanne Software engineer with a soft spot for .NET and Node.js. Loves tinkering with Arduino and Raspberry Pi. Lives in a cave.

A Visual Studio Code extension with support for BeeWare development

template for your azure pipelines

A curated list of awesome Jupyter projects, libraries and resources

A place to test Blazor features

I want to use VSCode with Anaconda. After I installed Anaconda, I made sure that it can be used under cmd. But when I run the python code, it will show this error message: 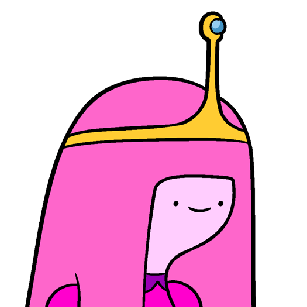 s.authentication.getPassword is not a function (similar to #4316)

Many thanks - didn't know that and it helped me a lot! 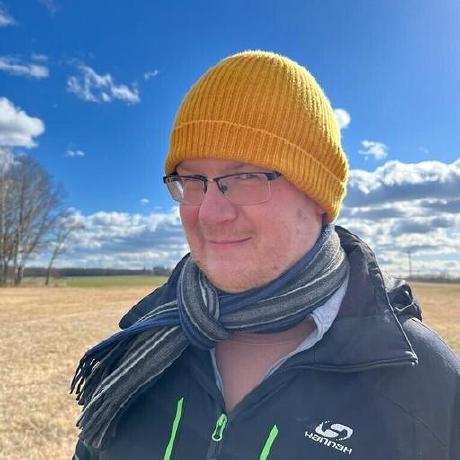 Currently, there is no way to collapse a large page of Python imports because VSCode's default folding is indentation-based.

However, there should be a way to create a custom folding rule so that Python imports at the top of the page can be collapsed.

Ideally, there would also be a setting to automatically collapse imports whenever a python file is opened.

they do get reported with a different icon and summary, so that would make sense. 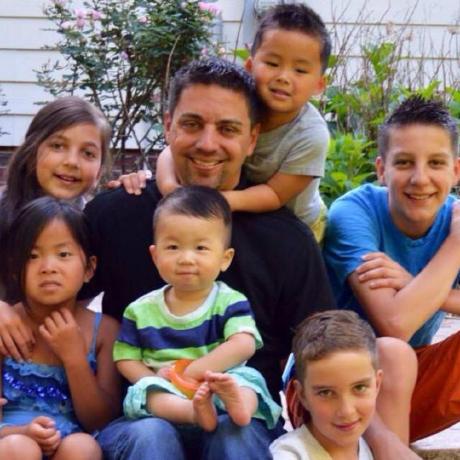 Add option to disable automatic scrolling to next cell.

There is already an option "Always Scroll On New Cell** whose behavior is described:

But t should be possible to completely disable automatic scrolling (as is the default behaviour of Jupyter lab). It is annoying when debugging as any error messages are automatically scrolled past.

UI Cleanup for the VariableView 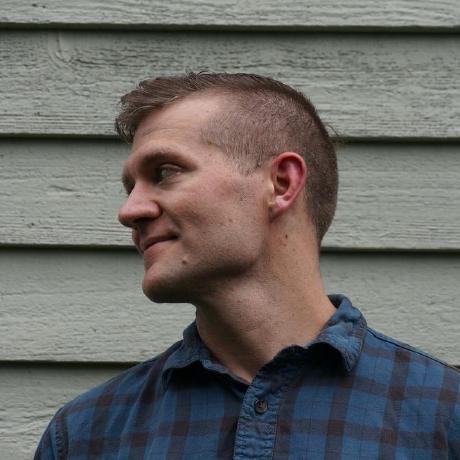 Native Notebooks - Add Run All Above/Run All Below Icons

Can we have the run all above/below icons to the right of the run all icon in the notebook toolbar? 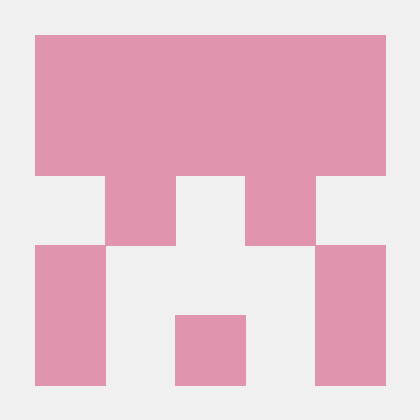 Variable explorer should be empty

Long lines in the output of notebook cells (produced by python code) don't wrap or show scrollbars, making it impossible to view the full output:

Note that I have scrolling enabled in the settings.

Hi @ldorigo, closing as dupe of https://github.com/microsoft/vscode/issues/110825. You can upvote the issue there if you would like this feature supported.