tensorflow
If you are wondering where the data of this site comes from, please visit https://api.github.com/users/AndrewDryga/events. GitMemory does not store any data, but only uses NGINX to cache data for a period of time. The idea behind GitMemory is simply to give users a better reading experience.
Andrew Dryga AndrewDryga Hammer Corp, Nebo #15 Kiev, Ukraine http://dryga.com CTO/Full-Stack Developer in Fintech and Blockchain domains. Elixir, DevOps, PHP, JavaScript and much more.

A list of companies currently using Elixir in production.

Plug support for Absinthe, the GraphQL toolkit for Elixir 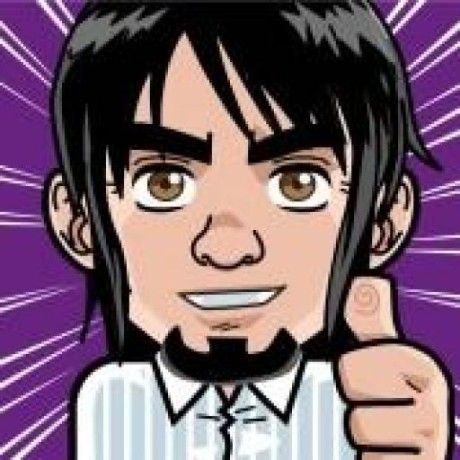 Allow docs to lead to github source (#65) Using the bare `@version` number since that is what is used as tag names on the github repo.

Using the bare @version number since that is what is used as tag names on the github repo. 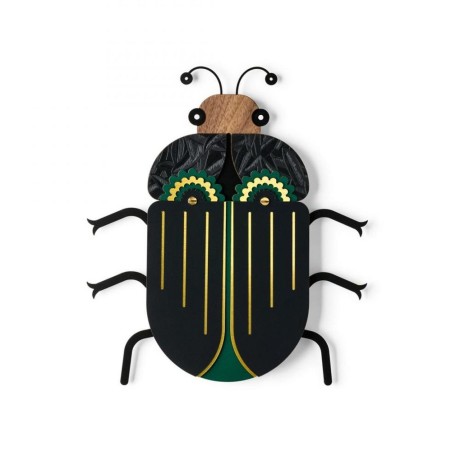 Pagination does not work with joins

@bencoppock it does work with both of your use cases but I think the second one is out of scope for any pagination library.

it didn't support jumping to an arbitrary point and paginating forward/backward from there And it should not do it for you, but you still can do it yourself. From your example, you can SELECT cursor_field FROM users WHERE last_name ILIKE 'J%' ORDER BY last_name LIMIT 1 and then by having cursor field on hand you can separately query a page before and after that cursor using pagination library. (Or you can UNION two queries that do that which is fancier, but writing such query in Ecto and maintaining it might not be worth the tiny speed optimization you will get out of it.) 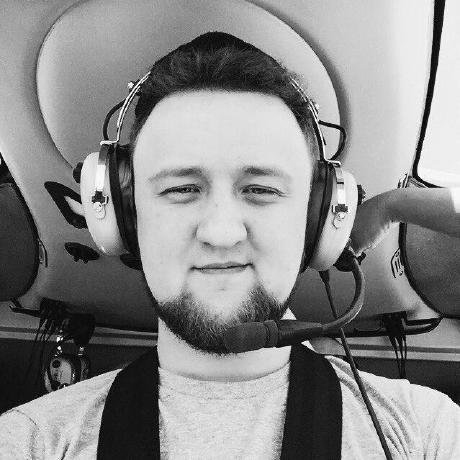 @lud this is just copy-pasted issue from somewhere, please go ahead and submit a PR ❤️.

Fix typo (#63) I was reading through this and happened to notice this typo.

I was reading through the code and happened to notice this typo.

@AndrewDryga Hello, it would be nice to have a new version after including support for telemetry 1.0+ PR #78 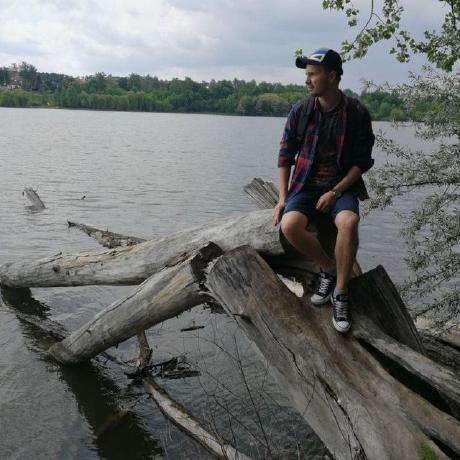 @AndrewDryga Hello, please take a look at this PR. 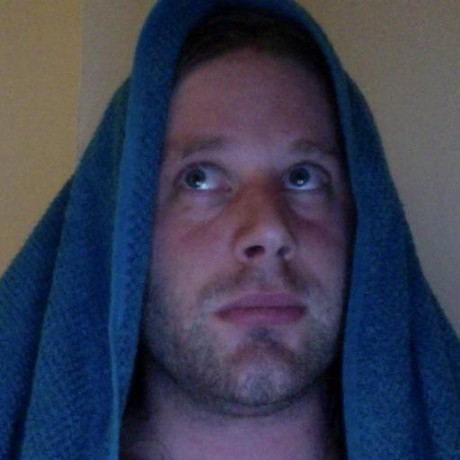 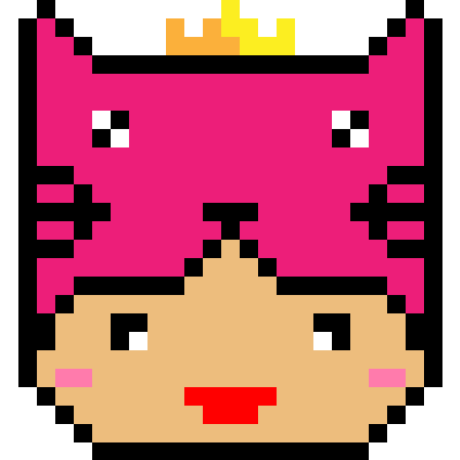 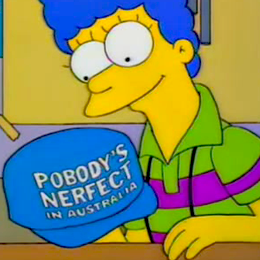 I fixed some Dialyzer warnings in #75, but there are two left:

Ecto.LogEntry has been removed in Ecto 3.2.0. If you want to keep this for backwards compatibility, we can tell Dialyzer to ignore this warning.

I'm not using the datalog logger, but it looks like Jason.Helpers.json_map/1 (used in LoggerJSON.FormatterUtils.format_process_crash/1) returns a Jason.Fragment struct, on which you'd have to call the encode function in order to get the final map. The datadog logger matches on the encoded map though, and not on Jason.Fragment. So this looks like a bug to me. 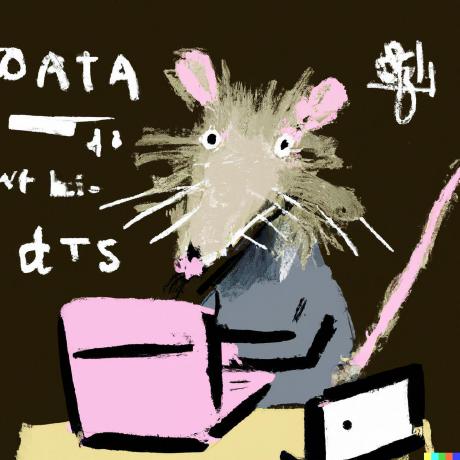 Thank you @woylie, I fixed the bug you found via Dialyzer and removed Ecto.LogEntry struct name but kept the code for backward compatibility. ❤️

Deprecate Elixir version which is not supported by Ecto any more

Remove Ecto.LogEntry mentions since it's removed in Ecto 3.2. Telemetry handler can be used instead as described in README.md