tensorflow
If you are wondering where the data of this site comes from, please visit https://api.github.com/users/yarons/events. GitMemory does not store any data, but only uses NGINX to cache data for a period of time. The idea behind GitMemory is simply to give users a better reading experience.
Yaron Shahrabani yarons Open Source Israel http://wiki.hamakor.org.il/index.php/Gezer

A podcast manager for Android

Given an URL to an AppImage, AppImageHub inspects the AppImage and puts it into a community-maintained catalog

I heard the news about 2.5.0 and 3.0 (Phoronix snitched 😄), thank you so much for this wonderful system! We'll keep in touch. 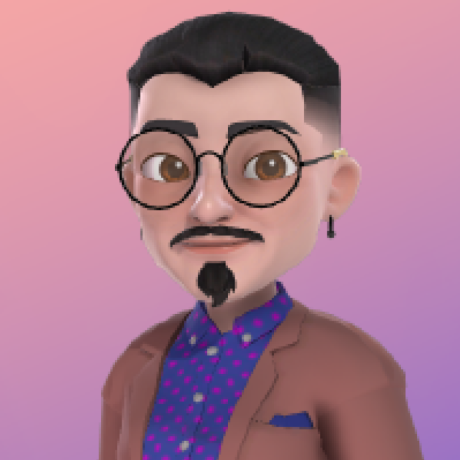 Also the downwards arrows should be aligned to the left instead of to the right. 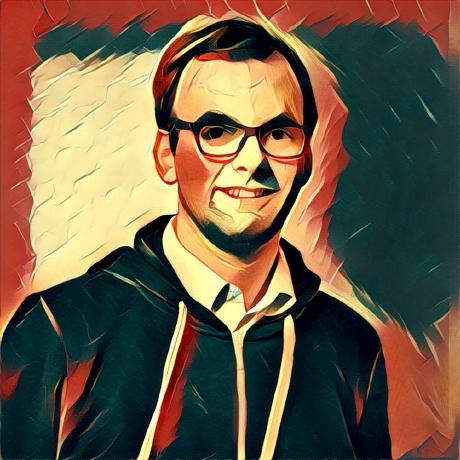 Two strings that shouldn't be marked for gettext. 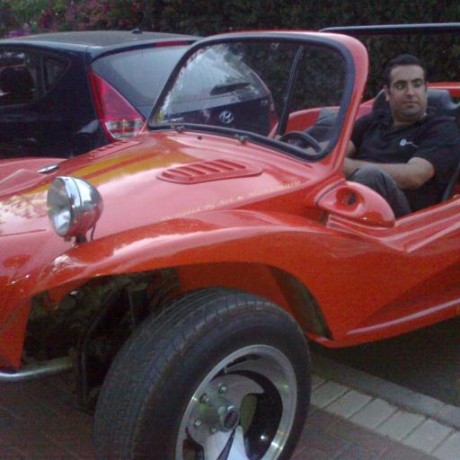 These specific functions can only cause mess when translated, it's better to keep the original terms.

Remove redundant i18n functions These specific functions can only cause mess when translated, it's better to keep the original terms.

Utilities to configure the MATE desktop

local is not newer than AUR

local is not newer than AUR

Package version appears as if the local is newer than AUR but the opposite is correct.

Looking at the git it looks like the version with a is in fact newer than the one without a: https://aur.archlinux.org/cgit/aur.git/log/?h=zoom

Two strings that shouldn't be marked for gettext.

These two shouldn't be marked as gettext because there's no comprehensible way to transalate them to different language without completely losing the context.

I can prepare a quick patch for it.

I totally understand your point, so the situation is this: Contributing to the CUPS package on Ubuntu is managed via Launchpad (Rosetta), a web translation platform. Fedora's translation (although there's no CUPS override) are managed via their own Weblate instance.

A web localization platform will ease the contribution so that translators with lots of lingual experience and less technical experience will be able to contribute upstream. BTW Canonical are encouraging the contributors to upload their changes upstream, they're not doing it automatically becuase it may lead to some conflicts but they are offering the localization files for download, that way you can merge the localization back if required but doing it automatically is just too complicated.

I've managed to set up Crowdin for this task, it's working pretty good for me but it's not open source so I'm against this solution sadly.

I have some really good connection with the Weblate management team and I'm guessing it would be a great honor for them to host the CUPS localization efforts officially, should I make the connection between the two of you?

It looks like google's new language/framework uses an "arb" file format in place of po files.

I am not too familiar with it, but they look like plain json files, and would like to be able to use a dedicated application to edit them. I'd be happy with a barebones implementation for now, although the file format doesn't seem too complex to support.

The specification is available over there

Here is a tutorial with the expected workflow, a possible application, and a few syntax examples. As an example, the file I attempted to translate is this one, I hope it makes for a good example of real-world usage. The german translation sits in the same folder, as well as instruction in that repository's readme.

A new mime type should probably be created as well, but that can be done independently.

An alternative design to the boiler report webpage

This message was written in a manner which is different from the rest of the translation. For some reason I can't find it in Crowdin.

Fixed language style This message was written in a manner which is different from the rest of the translation.

Unicode can handle mixed LTR and RTL text up to a certain level, above that there should be some intervention in terms of modifying some "left" or "right" CSS selectors or adding some directionality characters.

(Notice the grams out of grams line, it's incomprehensible). 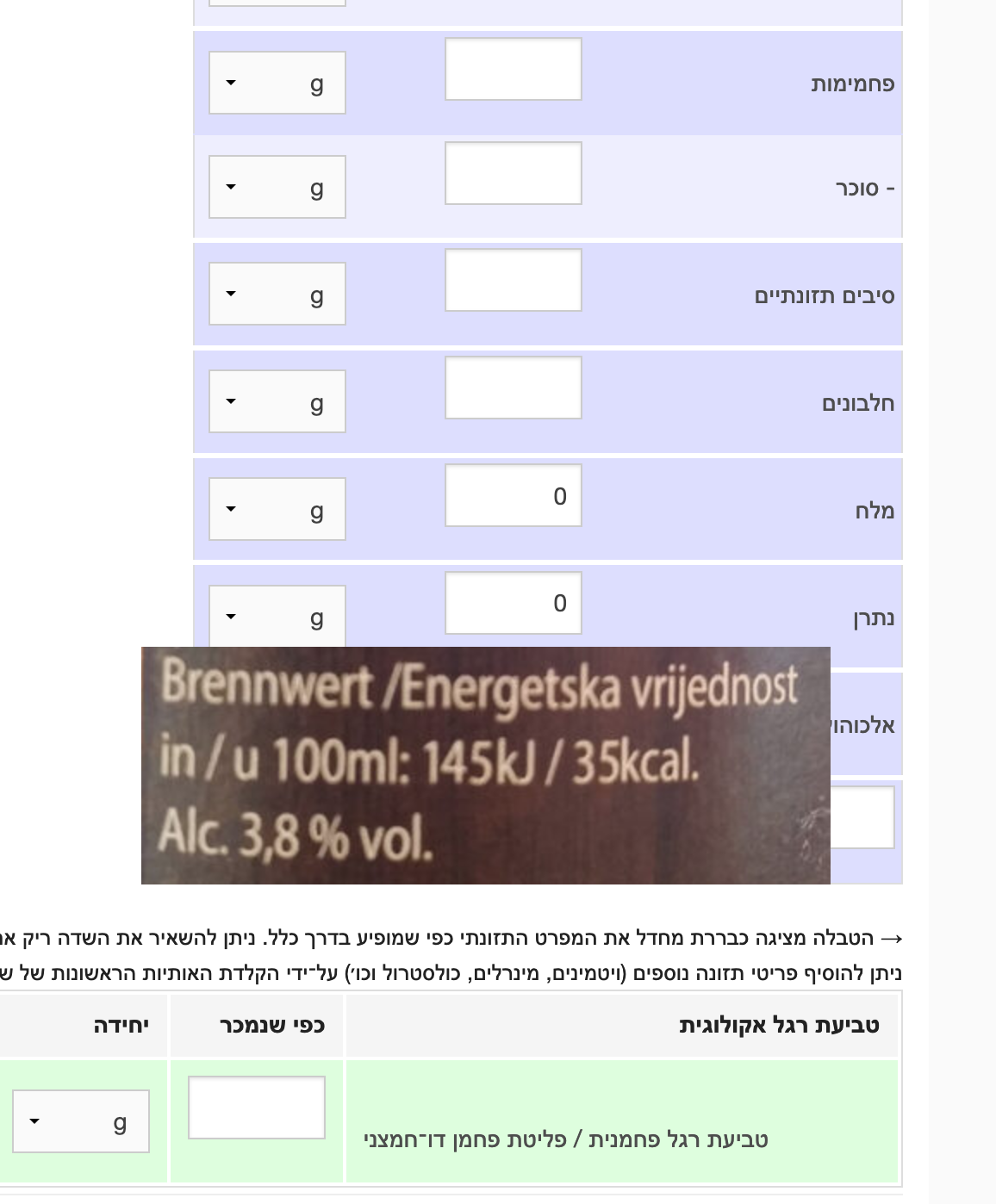 (The image overlaps the list, there's some CSS selector there that need some modification).

Describe the bug I've injected the Hebrew translation file into the Docker and I managed to see the interface in Hebrew, there are some glitches that render it unusable.

To Reproduce Switch to Hebrew/Add dir=rtl to the <html> or <body> tags.

Expected behavior The interface should have been completely mirrored and usable, instead some features are not working, most of the items are either misaligned or reversed.

Additional context Some tips on mirroring an interface: https://design.fusionfabric.cloud/foundations/rtl 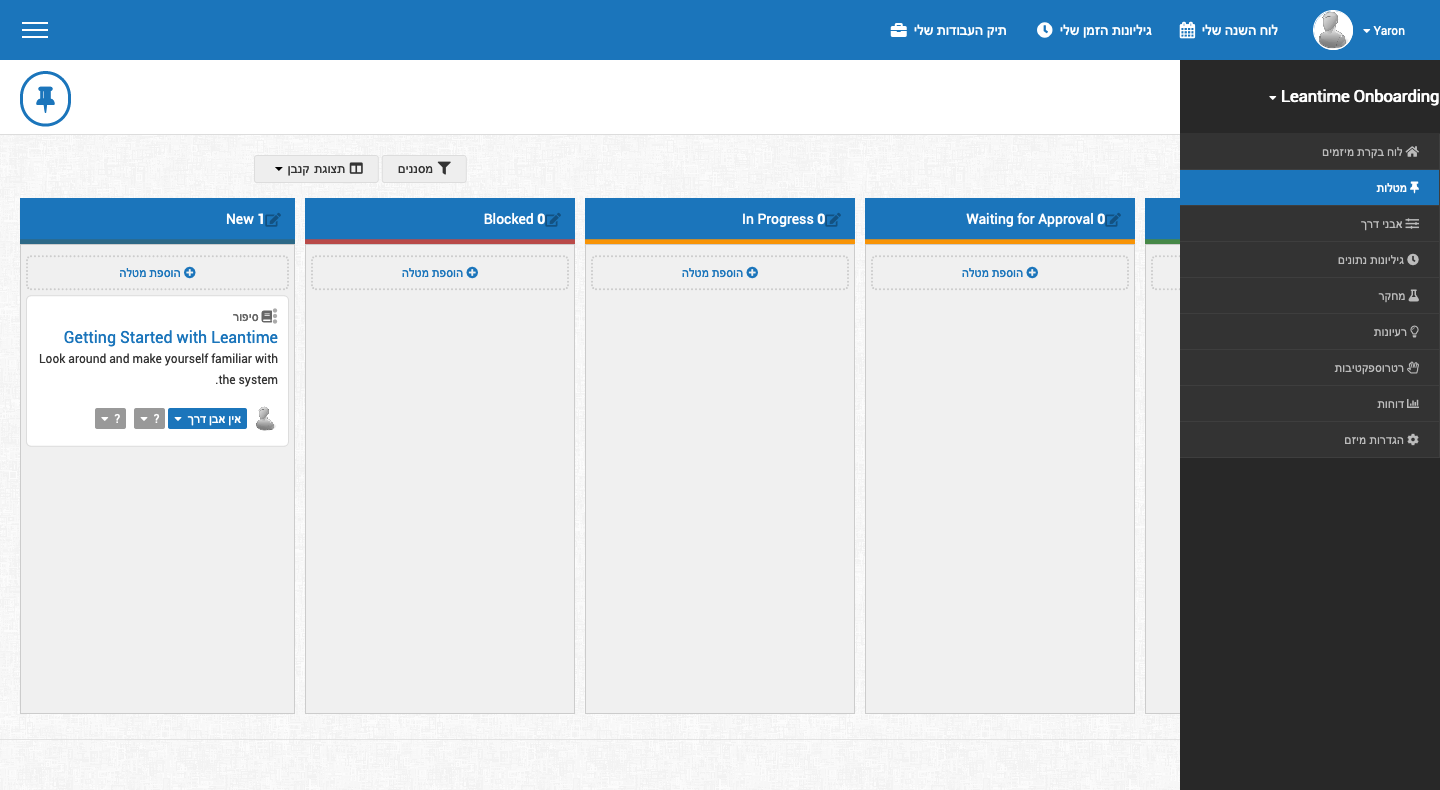 Great! How do you want to meet?

Hey, this is the full Hebrew translation but I do have some comments:

If you think it's a good idea I'd love to assist with the migration, we will have broader translators audience and this project might see some new languages.

Leantime is a lean project management system for innovators. Designed to help you manage your projects from ideation to delivery.

@CrazyMarvin Thank you for the wonderful app 😘 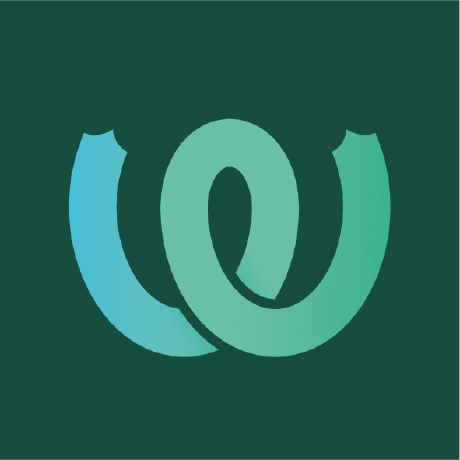 BTW, there's still no Crowdin link in the README file? 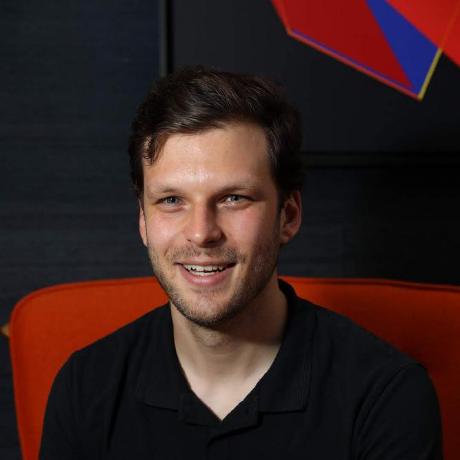 Changed the badge to the name of the platform It's more readable now :)