tensorflow
If you are wondering where the data of this site comes from, please visit https://api.github.com/users/vszakats/events. GitMemory does not store any data, but only uses NGINX to cache data for a period of time. The idea behind GitMemory is simply to give users a better reading experience.
Viktor Szakats vszakats

Package scripts for MinGW-w64 targets to build under MSYS2.

Photo Sharing. For Everyone.

delete time in an hour 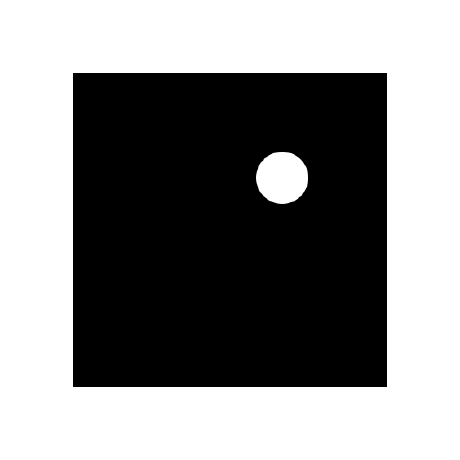 pr closed time in an hour 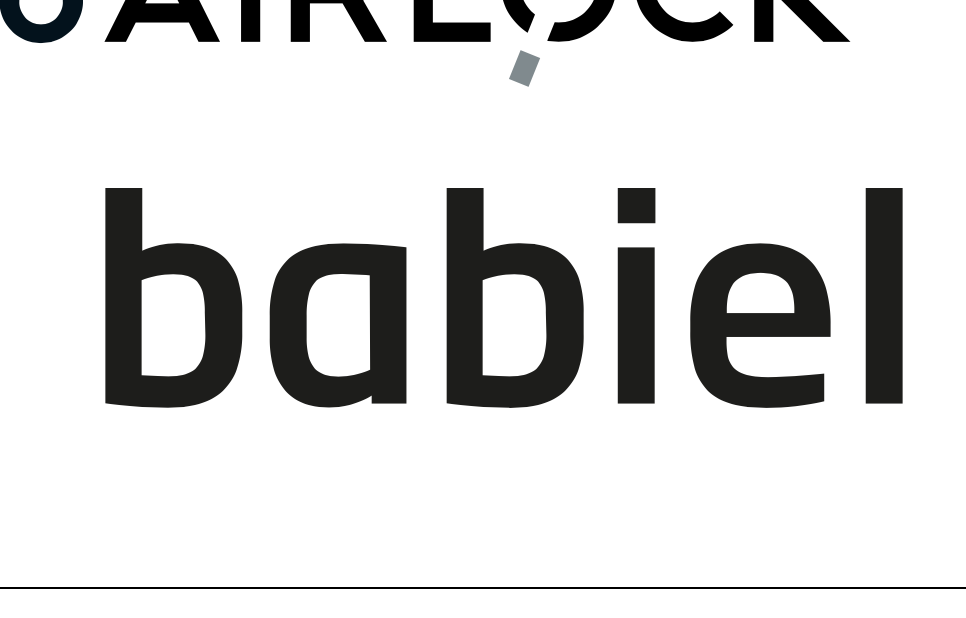 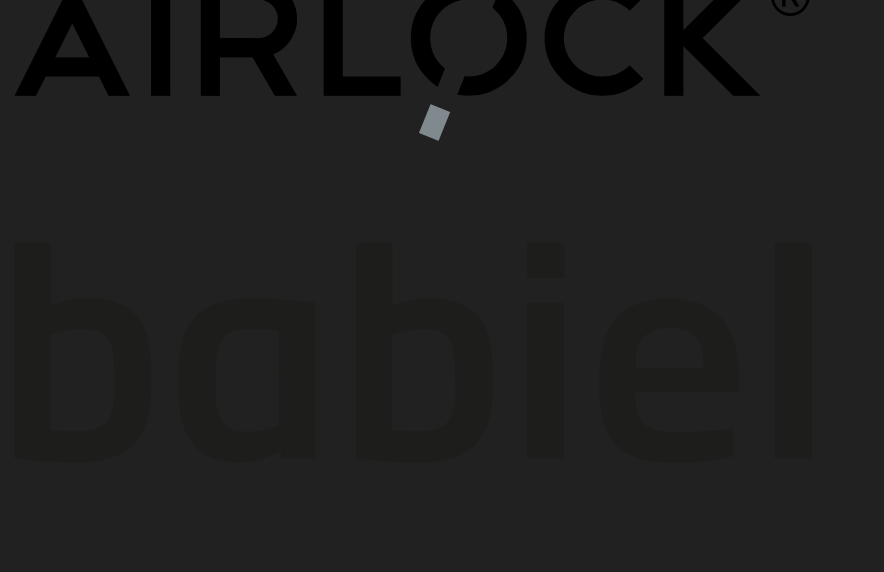 With the second commit, the SVG will be embedded into sponsors.html (via an #include) and will automatically adapt its color depending on dark/light mode browser setting. This is done using a small embedded stylesheet in the SVG code.

Plus some tweaks to sync hover behaviour with light mode and external images.

Do you need to be offensive? I'm not shrugging any shoulders and I understand the problem. Also spent probably too much time around manifests and Windows version detection. What I'm saying it's not the job of a single linked library to solve the Windows manifest problem. I also deem the problem not grave enough to merit breaking compatibility, all builds, and talking directly to the kernel. This is a matter of opinion. Nor can libcurl fully solve this for any app. This is a fact.

If the libcurl DLL manifest doesn't solve the problem for user apps (which can be and it's a valid point, though I'm also linking statically so never tried), it extends the scope of the use-case.

Huh? Unless curl is dropping support for SChannel I don't see this as a relevant suggestion. This accurate version detection > PR (or a variation of it) is a prerequisite for us doing the work to add Schannel TLS 1.3 support to curl.

It's an option, not a suggestion.

it will have to be added to every apps' build systems that happen to link libcurl statically. No, that's not how it works. On Windows if you link the dll or static lib with another lib and the end-program will inherit those > links. On Unix it's different... but we're not talking about unix.

Did you try? Have you considered other C compilers besides MSVC?

There is no concept of inherinting static library requirements when using the toolchains I mentioned above. It's an MSVC-specific feature. 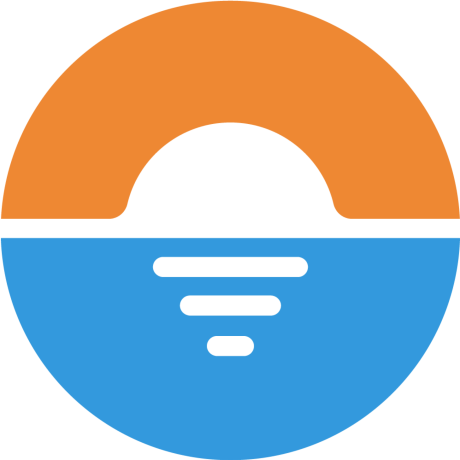 The logo is on the too-dark side on dark background. There is a fix for this, but it needs embedding the SVG inside the HTML.

Yes, I know. I feel like we're talking past eachother. For MS compilers the #pragma is used for simplicity's sake. For non-MS compilers on Windows, I've already added the correct linker flag to the configure.

What I'm saying is that this flag not only needs to be added to all the different build systems in the curl project itself (there is also CMake and Makefile.m32), it will have to be added to every apps' build systems that happen to link libcurl statically. So this effectively replaces the optional manifest with a new mandatory linker option in these cases.

For ALPN it's necessary.

This is a matter of opinion, but I feel it doesn't look like libcurl's job to fix (static libcurl + SChannel) depedent apps where a manifest was not added. If it was forgotten or left out on purpose, libcurl would behave unexpectedly compared to other components linked to the app, or compared to how it should behave with the manifest linked (or not linked). IOW if someone is leaving out the manifest it's not a libcurl problem, but a problem for all other code linked to that app. Working this around in libcurl alone will not fix that app. Not disputing that mistakes can be made here and manifests are a notorously weird system indeed, but it's been around for quite some time and for better or worse, everyone building Windows binaries need to live with them. There is also the option to use libcurl DLL which has its own manifest and will behave accordingly. Another option is to use an alternate TLS-backend, which don't suffer from feature-detection woes as SChannel.

The other issue is fixing this by making direct kernel calls from userspace code.

If others feel this justified as a fix for this specific use-case, I'd strongly vote to implement this in a non-breaking and portable (across C compilers) way using a dynamic call and fallback to official/existing detection code as necessary. Also I think it'd be necessary to avoid adding compile-time WINVER and _WIN32_WINNT checks to make the binary output as unified as possible, regardless of compiler or SDK version.

This patch adds -lntdll linker option and #pragma comment(lib, "ntdll.lib") (which #pragma only works with MSVC), meaning the resulting binaries will have a new entry referencing this DLL (at the moment this DLL is indirectly referenced by Win32 API DLLs). After this patch, any app linking libcurl will have to also add -lntdll, otherwise they will get a linker error similar to this: undefined reference to __imp_RtlGetVersion'.

On Windows when referencing APIs that may or may not be available at runtime, the standard method is to retrieve their address at runtime and gracefully fall back to a compatible code path when that API is not available.

If this call is necessary, I would not worry about the performance of the two extra API calls to retrieve the handle of the DLL than retrieve the function's address. If this causes a performance issue, the pointer can be saved and re-used from then on, e.g. in the Wine detection code and whereever else it is (will be) needed. It is also good practice to minimize redundant (and non-portable) code.

So, we don't yet know how this will work in a non-broken, final release? It seems a bit odd (though probably not unprecedented) that SChannel TLS 1.3 support would require version detection (especially a non-official method) and explicit detection/enabling work (or registry tweak even!). Windows Server 2008 SP2/R2 required registry tweaks to enable TLS 1.2, so it wouldn't be unprecedented, though in such case this is an OS-level issue and once enable there, SChannel automatically used it. That link says that TLS 1.3 is automatically enabled in Windows 2022.

NTDLL is definitely something new, but linking against it statically is not a best solution. This, instead of requiring apps to include a manifest (which is the recommended/expected way to deal with this), will force all applications to link against NTDLL and break their compatibility requirements (and their build scripts) in the process. I think it is not ideal if a 3rd-party library like libcurl imposes such requirements/limitations on apps that wants to link it.

Version detection was made extremely messy in Windows, no doubt about that, but usually it's best to accept whatever mess was produced by the vendor than trying to actively fight it.

Is it known already that it's required in upcoming SChannel to actively detect TLS 1.3 to be able to use it? Does it need to be explicitly enabled on new systems to use it? Can SChannel be told to use it using flags, which flags will be ignored on OS versions that don't support it?

Though its unlikely the tests will ever pass for this one, the current issue is :: File /var/cache/pacman/pkg/mingw-w64-x86_64-libtiff-4.3.0-6-any.pkg.tar.zst is corrupted (invalid or corrupted package (checksum))., which seems unrelated to this PR. libtiff was upgraded to HTTPS, but that source tarball is the exact same as the HTTP one and both match the included SHA256.

The dynamic call needs to be done a single time (on the first call) then store the result in memory. ntdll.dll is always linked indirectly via necessary Win32 API DLLs (and loaded on any booted Windows system anyway), so there is no need to load anything extra. Plus this new method would replace a bunch of official version-detection calls. Also ntdll.dll is already used dynamically to detect Wine.

Overall it feels a little uneasy to use an undocumented kernel call to detect versions behind the back of the manifest, just to cover the rare case when someone gets it wrong or forgets it. E.g. the mingw/cygwin toolchain has been adding a default manifest automatically for many years.

For TLS 1.3 and other new features, targeted feature detection would seem more fitting. If this is no doable here, the dynamic option would keep curl compatible and I believe performance optimizations can be done once the new detection works as expected.

Is there a reason why RtlGetVersion() is linked and called statically, instead of calling it via GetModuleHandle() / GetProcAddress() dynamically? With the latter method it wouldn't be necessary to break compatibility to make this new version detection scheme work.