tensorflow
If you are wondering where the data of this site comes from, please visit https://api.github.com/users/tthebst/events. GitMemory does not store any data, but only uses NGINX to cache data for a period of time. The idea behind GitMemory is simply to give users a better reading experience.
tim gretler tthebst Zürich timgretler.ch Hi there

Deploy to Google Cloud Run using this orb from CircleCI

Populate space sometimes fails to initialize the pmem space. In PMEMAllocator::PopulateSpace it is possible that pmem_memset gets called on memory that is not part of the file. It happens if pu (cpu count) is not a power of 2. In my case pu was 12 and I used linux memmap. This caused a segmentation fault.

can create file with kdvk

drain pmem instead of flushing

Distributed SQL database in Rust, written as a learning project 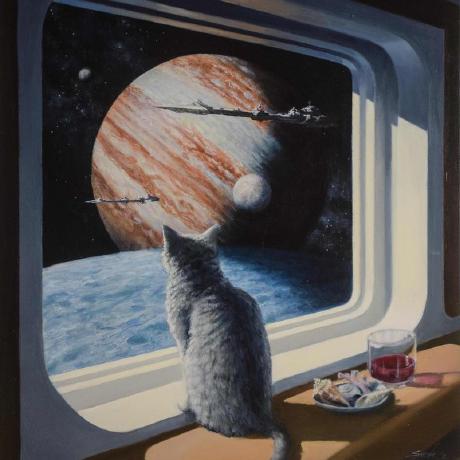 The documentation describes the node labeling but the ETH chart does not respect that labeling and it has to be provided manually through the nodeselector value. I think this behavior is unexpected.

I can add it if you want.