Wrapper for LiveEngage data retrieval APIs. Can be used for standalone API or for cross-referencing data from all. For Engagement History, Real Time Operational, Users, Skills, Agent Groups.

A console, text-based version of Chess

What is the reason for "still fetching soundfont" error?

Ah! I figured out that it just takes a while to load the module. I suppose the request is to maybe have some kind of notification for when a song will be able to play 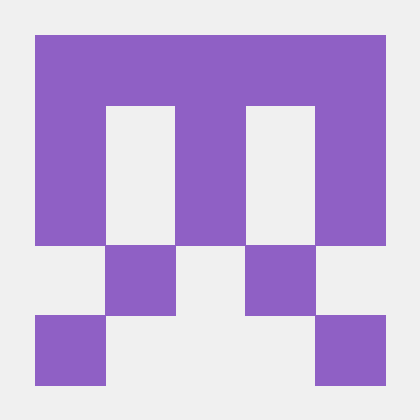 What is the reason for "still fetching soundfont" error?

I was trying to see if people that didn't have an ansiwave account could click the link and hear my song anyway. What I noticed is that I get this error when I try to click play. How do I fix this?

@nijel Can you give me some information about your opinion on this? Why it's closed?

I believe that my request for Shavian support would also solve the issue in #248. For kazakh, you would add the additional ISO code for the script. -Latn or -Cyrl

The dropdown list of languages on all weblate projects i've seen do not include the Shavian script for English.

According to the ISO code standards, languages sometimes need additional data for different scripts. For example, sr-Cyrl vs sr-Latn (Serbian in Cyrillic vs Latin scripts).

English can be written in the Shavian script which is supported by Unicode and has the ISO code Shaw. Additionally, if you use country codes, it may look like en-US-Shaw for example.

add DA particle that was missing from this grammar