tensorflow
If you are wondering where the data of this site comes from, please visit https://api.github.com/users/tonyvanriet/events. GitMemory does not store any data, but only uses NGINX to cache data for a period of time. The idea behind GitMemory is simply to give users a better reading experience.
Tony van Riet tonyvanriet

Projects for Algorithms II on Coursera

A set of exercises for learning Clojure

This is likely a duplicate of https://github.com/EventStore/EventStore/issues/1568, but that issue has gone quiet and I think we learned some new information that might facilitate debugging.

Repeating what I posted here...

We've started noticing that some of our projections were not processing and we isolated it to projections where fromStreams contains multiple streams and at least one of those streams have been deleted in the past.

We've fallen back to fromAll to work-around this issue for the time being.

We've seen this behavior on a 4.1.0 instance of eventstore-oss. In the other issue, @theofanis indicated that they're seeing the same behavior with 4.1.1.0.

We haven't yet tested to see if a scavenge changes the behavior. 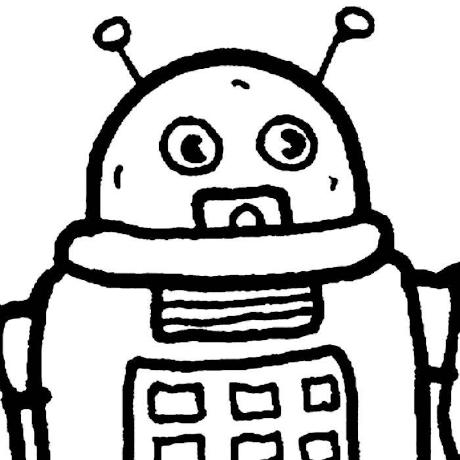