tensorflow
If you are wondering where the data of this site comes from, please visit https://api.github.com/users/tomsmeding/events. GitMemory does not store any data, but only uses NGINX to cache data for a period of time. The idea behind GitMemory is simply to give users a better reading experience.
Tom Smeding tomsmeding https://git.tomsmeding.com Hacker of software, maths and music.

Copy to the clipboard.

My own text editor

Education with a little more swag.

My own programming language Flow. Work in progress.

hie.yaml: Ensure HLS chooses stack for the main code directory Apparently the ordering matters, not sure why

No CI on this fork

cabal: update description of ‘debug’ flag to include required dependencies

replace ‘text-format’ with ‘formatting’ The former seems unmaintained, and I really should have checked this before doing the initial work

Currently, in vim.lsp.util.text_document_completion_list_to_complete_items, the completion results from the language server are not kept as-is, but instead some preprocessing is performed:

While this is probably nice for some language servers that return weird results, this is completely counterproductive when a language server tries to be helpful by returning results with:

At least the first three are performed by the Haskell language server.

At least for the Haskell language server in particular, my completion results get significantly more useful when I remove the two lines linked above. However, this functionality is probably not in the LSP implementation for nothing. Therefore:

Request: A configuration option that allows me to turn off this result filtering and sorting. I don't know how granular this option should be, i.e. if it should be more than just one boolean. A logical option would seem to be two booleans: one to control exact-prefix-match filtering, and one to control sorting.

Thanks for the good work! 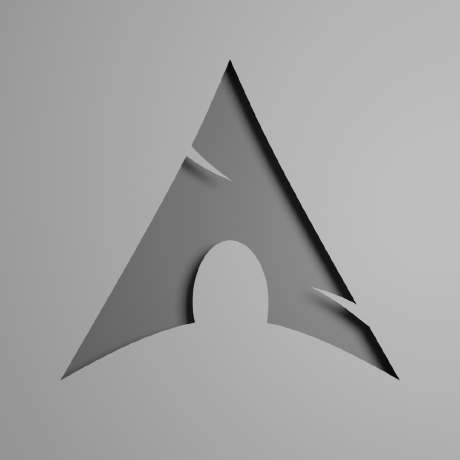 That indeed works for me. It would be kind of sad, though, if it wasn't possible to make a GUI with monomer for a Haskell app that uses the threaded runtime; there are more things that need the threaded runtime, for example certain FFI-using functionality I believe.

I'll be busy the coming weeks and might not have more time to look at this. In any case, thanks for the good work. :)

@fjvallarino This is a modification of Main.hs of https://github.com/fjvallarino/sdl-continuous-resize: https://paste.tomsmeding.com/ai3lXJdj. With doTHREADED = True it should be equivalent to the original code; with doTHREADED = False it doesn't have the eventloop/renderloop thread separation and just runs the loops interlocked on one thread.

With doTHREADED = True it errors for me with the glMakeCurrent error, just like the original sdl-continuous-resize project did. With doTHREADED = False it works fine for me. (Though that single waitEvent should really be pollEvents in this case to keep the app going when many events occur, but that's an unrelated, easily fixed issue.)

While this doesn't yet indicate what exactly goes wrong, it does strongly suggest that it's got to do with the separation of the render thread. I wonder if it's just the nvidia driver acting up with separate render threads, but maybe that's paranoia.

@fjvallarino That project fails with the exact same error. I also tried using stack instead of cabal (which is made difficult by the fact that stack bundles an old version of c2hs that isn't compatible with my system's gcc 11, or something, meaning I have to laboriously convince it to use gcc 10), but that fails in the same way again.

I'll try debugging this some, but no guarantees.

@fjvallarino glxinfo outputs lots of stuff and then exits with code 0; glxgears shows me some spinning gears. glxgears -info shows me that it's indeed running on my nvidia card. I had done a full system update recently but did it again to be sure, no change; I recompiled the world using GHC 8.10.6 and no change.

Trying to run the first tutorial example program by creating a new cabal project, adding nanovg-hs at https://github.com/cocreature/nanovg-hs/commit/ba8733f58da63e0934b5d2853ed84b71e872e6f1 and monomer at https://github.com/fjvallarino/monomer/commit/523355c389621330d3f026384b9673548a3f5f8d as in-tree dependencies. I also set the stb_truetype flag to true on nanovg because monomer's stack.yaml does that.

Everything compiles (with some unused-import warnings in nanovg-hs), but running the resulting executable produces the following output:

(test is the name of the executable)

A window is created but nothing is ever drawn in it (only the window border gets drawn on my system). When I close the window, the application does print About to destroyWindow; I believe the startRenderThread thread just died, and nothing happens afterwards.

Any idea if this is a misconfiguration on my side? Can I debug this?

14:06 < tomsmeding> So that secp haskell lib should do some checking

I didn't mean to sound demeaning in any way!

I do believe that perhaps importSig should ensure that the pointer it passes to ecdsaSignatureParseDer is non-NULL. As I wrote on irc: Data.ByteString.empty and fromString "" :: ByteString are semantically equal in Haskell, so in order to make the API as foolproof as possible, I would say that library functions should preserve that property (regardless of whether it is sensible to pass empty bytestrings to those functions — whatever it should or shouldn't do, it should not crash :) ). 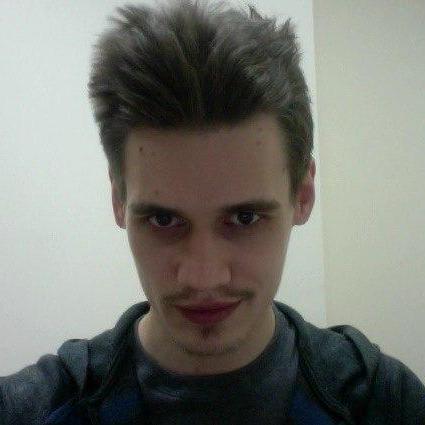