Detect the sentiment captured in short pieces of text

Models and examples built with TensorFlow

Defect. Plugin shows that there is 1 plugin to update

@KillerCars, I believe vim.async_call is for neovim only. I would highly recommend neovim, but if you need normal vim for some reason, you won't be able to use the python version of the plugin. According to the neovim site, it can be installed via Brew. 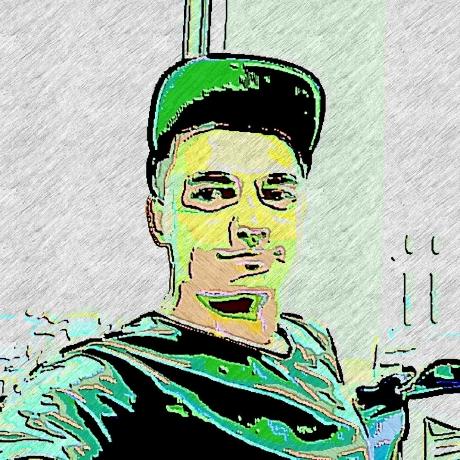 Remove hj binding Not really using it, and it actually gets in the way sometimes if the last char I type is h

Change links to ZEIT from Heroku

Add dev server url back in

Add dev server url back in

Change to prod url and length

Add link to what else section

Change transformer link to the paper

Change it to the XL model

Allow C-f to be handled by vscode Easy Motion find for vscode is much more limited than the real thing. Using the normal find dialog is a better choice for off-screen searching.

Change it to the XL model

Wonderful. Looks like @airblade has already made a commit. Thanks to you both. 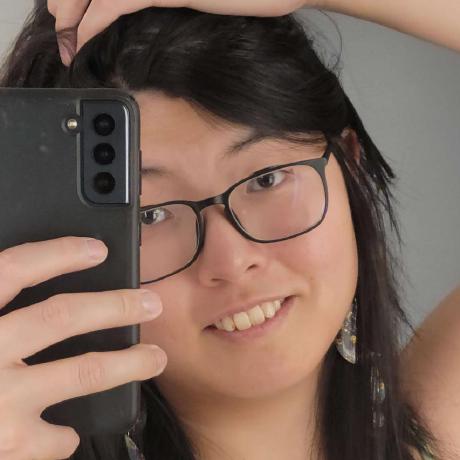 Re: a parallel issue on the gitgutter repo (airblade/vim-gitgutter#666), it seems this is not completely resolved. :Gwrite plays nicely with gitgutter, but stage/unstage actions via fugitive are not reflected in gitgutter.

As discussed on the other issue, a close approximation to actual syncing would be something like:

but this unfortunately does not work. My vim-foo isn't up to the task here. How would one go about matching the fugitive filetype in an autocmd like the one above?

works, but a file type-based pattern would feel cleaner if possible. 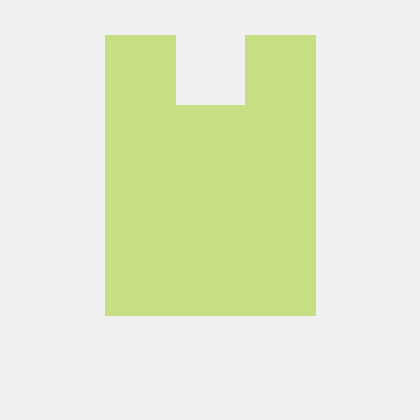 That's an excellent idea, but unfortunately I'm having trouble figuring out the appropriate pattern. In the fugitive window, I have

Is there some magic that I can use to match on file type?

Well that would make the plugin do unnecessary work for everyone, while only potentially benefitting people who use Fugitive.

Point taken. Perhaps as a compromise (once we get the autocmd right), would you consider putting it in your readme under "vim-fugitive compatibility" or some such?

Change transformer link to the paper

I wonder if it would be overly expensive/otherwise problematic to do your refresh operation on window enter? The problem here seems to go both ways: If I stage a hunk with gitgutter and fugitive is open in a split, fugitive doesn't see it, and if I stage a file with fugitive, gitgutter doesn't see it. However, fugitive's behavior is still kind of reasonable, because if I type :Gstatus again (rather than just moving back to the open split), it triggers a refresh, and I'm almost never going to be leaving fugitive open in a split, anyhow. It seems like the common workflow would be:

In either case, there's an opportunity to trigger an update as soon as the fugitive window is exited, which is a pretty close approximation to updating anytime there's a change.

If it's unclear, what I mean is essentially to bake in autocmd WinEnter * :GitGutterAll. How does that sound?

Add link to what else section

coc-rename doesn't seem to do anything

@chemzqm you are correct, nmap <F2> <Plug>(coc-rename) works fine. It looks like I reshuffled my mappings at some point a couple of months back and just hadn't tried to use it since. Thanks for pointing that out. 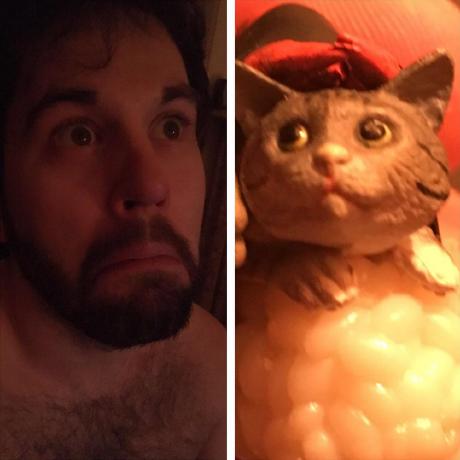 coc-rename doesn't seem to do anything

<!-- Warning: We will close the bug issue without the issue template and the reproduce ways.

If you have question, please ask at https://gitter.im/neoclide/coc.nvim

coc-rename appears to do nothing. I've used it successfully before, so this is a regression, though I couldn't say from when.

Use past for gpt2, ctrl, and transfo-xl

Add hj as a sequence to exit insert mode

Hopefully that's clear. The expected behavior, if it isn't obvious, is for the page to scroll with the highlighted search term as it does in the non-PDF context.

Confirmed working in 1.78.7. Thanks for your help!

Get port from environment Heroku assigns a dynamic port

Toy project to experiment with deploying fast.ai classifiers with Starlette and Zeit Now

Regarding what's kept in the DOM, it does seem that with a smallish PDF, the whole document is kept once it has been rendered, inasmuch as Vimium C is able to search the whole document, but I'm sure with a larger document the behavior would be to throw away far away pages as you describe.

Anyhow, thanks for the quick fix. I'll probably be using Ctrl-F in PDFs to make sure that I get full document coverage, but thanks for taking the time to explain why it isn't possible for you to do this directly in Vimium C.

Deploy doesn't seem to do anything

I followed your iris medium post and changed predict.py to main.py per the (presumably more up-to-date) git docs. All I see is this when I press deploy. Note that the input type dropdown doesn't display anything after a value is selected. This is probably just a styling issue, but without visual feedback, I'm not sure the form was correctly submitted. Actually, I just tried, and the deploy button works even without having selected anything from the dropdown, so I'm guessing the form broken.

Also, just FYI, your terms of service and privacy policy are both 404s at the moment. It made me chuckle, but you might want to fix that. Can't think of a faster way to deter new users ;)

I think I understand what you're saying about pdf.js (that's what you use, right?) only rending nearby pages. It sounds like Vimium C relies on the DOM, whereas pdf.js is probably able to implement find correctly because it relies on some internal representation. Is that correct? I did notice when I was writing this up that Vimium C found fewer matches than Ctrl-F, but when I tried again, the numbers matched, so I thought I must have imagined the difference. I guess what was actually happening was that the whole document was in the DOM the second time since I had viewed each page.

In any event, it looks like you've already committed a fix for the scrolling part. Please let me know when you've published the fix so that I can test it out. Thanks!

Yes, I'm talking about the PDF viewer. Sorry, I assumed that would be clear, but I guess this repo covers multiple extensions.

During training setup: Error. "sample_training_data/" does not contain files

Confirmed fixed. Thanks for the quick reply!

Hopefully that's clear. The expected behavior, if it isn't obvious, is for the page to scroll with the highlighted search term as it does in the non-PDF context.

at line 39 of src/interpreter/locators/services/globalVirtualEnvService.ts should work, except that process is the server, not neovim. Super weirdly, the neovim API appears to only have a set cwd function (see setDirectory(dir: string): Promise<void>; in class Neovim). Does anyone know how to query neovim's cwd? 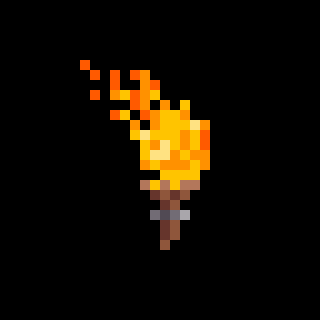 Why doesn't this happen automatically? VSCode, for example, automatically activates project local venv. #101 appears to expect this behavior as well. It would be wonderful to see this same behavior in coc-python.

Add a nodePort to the classifier yaml

Detect the sentiment captured in short pieces of text

Add hj as a sequence to exit insert mode