This repo was created for the first assignment in Object-Oriented Programming taught by Dr. Downing.

This repo was created for the fourth assignment in Object-Oriented Programming taught by Dr. Downing

This repo was created for the fifth and final assignment in Object-Oriented Programming taught by Dr. Downing.

This repo was created for the second assignment in Object-Oriented Programming taught by Dr.Downing

How to use Identity 3

thank you very much 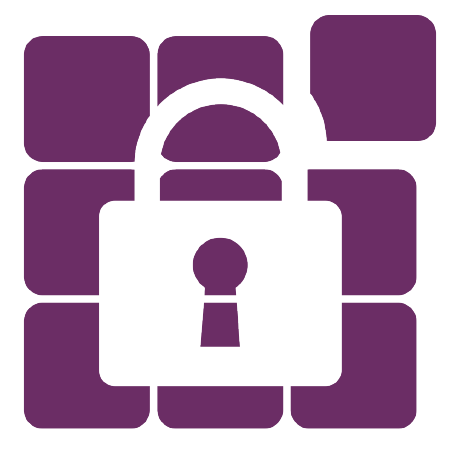 <samp> No pipelines are associated with this pull request.<br> 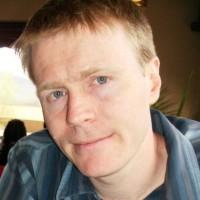 @GiampaoloGabba I'm thinking after this PR is merged we can make this or something close to this virtual for some added animation customizations!! 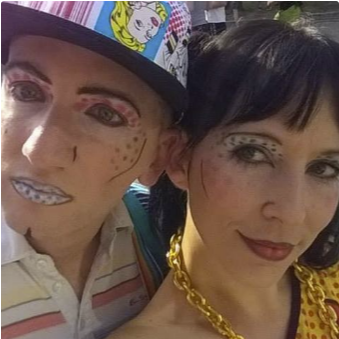 The workaround did change the style perfectly. But it didn't help show the selected date? I also tried adding UITextField entry = Control;UIDatePicker picker = (UIDatePicker)entry.InputView; It doesn't work. Anything missing? 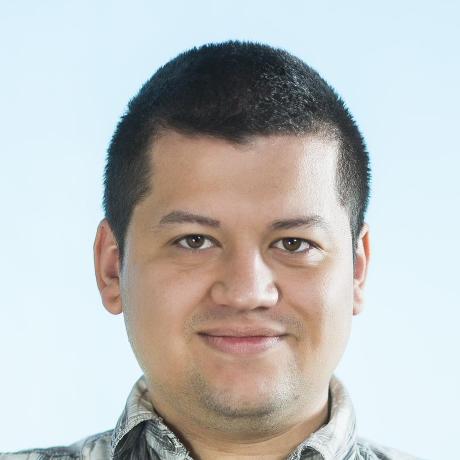 [Bug] HttpClient with HttpClientHandler // Timeout is not working 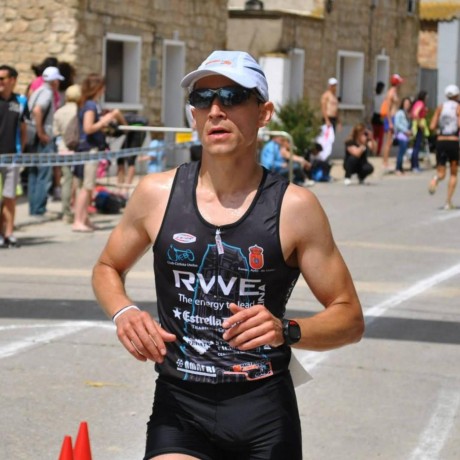 [Bug] In a UWP AppShell app, using a CollectionView within a StackLayout along with a solitary label gives a blank screen.

This and #8814 do indeed appear to be the same problem. It's something specific to Shell, and possibly related to the timing things we fixed in #12017. 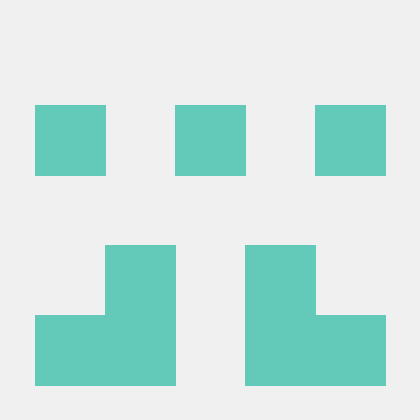 [Bug] In a UWP AppShell app, using a CollectionView within a StackLayout along with a solitary label gives a blank screen.

Why does having a button in stacklayout have the same effect as the window resize?

My guess is that it's an image button, and the image loading is async. So once the image has loaded, the button resizes and causes a re-layout; essentially the same thing that's happening when you resize the window.

[Bug] Scroll position issues with CollectionView when inside RefreshView

Any workaround for this issue? Facing the exactly same situation.... 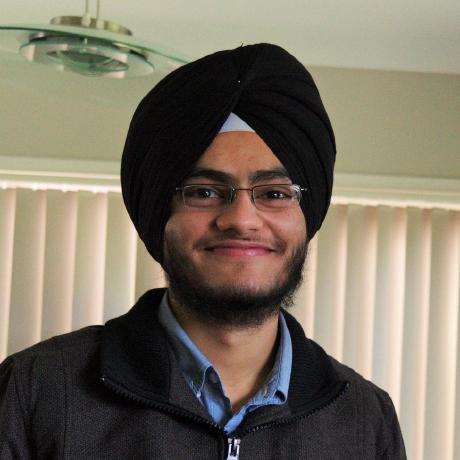 @hartez Great!, glad the other layout changes addressed this problem. I was wondering if a lower level issue might have been involved. 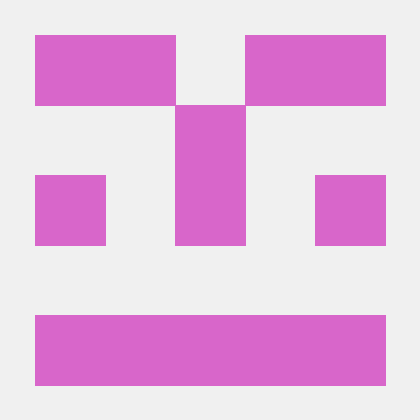 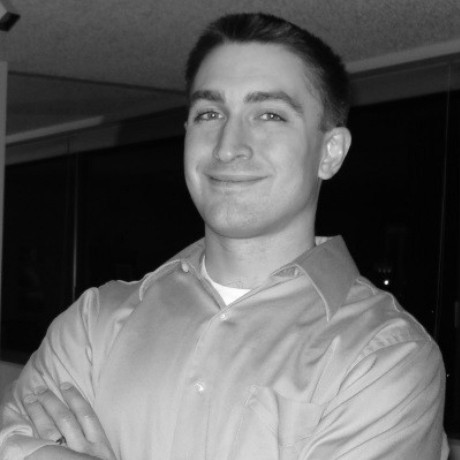 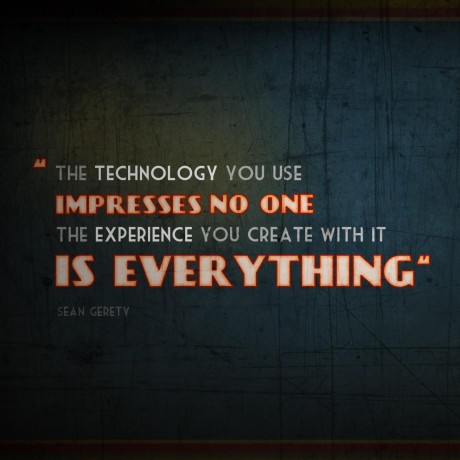 Original Description Forces a Layout of the ItemList in the ItemsViewRenderer (CollectionView and CarouselView) when the ItemsSource is updated.

As shown in #10977 if the ItemsSource of the CollectionView is changed during a page OnAppearing event, it causes an issue with the UWP layout cycle. It's some type of timing issues as adding a delay of even 1ms resolves the issue in testing, but relying on a simple delay could be inconsistent depending on the machine, etc.

Ideally, I would want to detect if we were in OnAppearing event and only force the UploadLayout in that case. But I've been unable to find a way to detect that. This PR could be improved if there is a way to do that.

Since UWP is a desktop platform, it's likely that forcing a Layout cycle of just the ListViewBase and it's sub tree won't be very noticeable.

I did test the same example in 10977 with a ListView and it worked fine to set ItemSource in OnAppearing, so it's likely that existing apps my use this method to set ItemsSource and should be expected to work.

Forces the collection view to layout and be displayed when the itemsSource is updated during page appearance.

I'm going to go ahead and close this; if you think you have one of the issues addressed here and updating to 5.0.0 pre-2 or higher doesn't address it, ping me here and I'll reopen.

@bmacombe you were right, this was a timing/race condition issue. Looks like this issue was fixed by https://github.com/xamarin/Xamarin.Forms/pull/12017. So updating to 5.0.0 pre2 or higher will take care of it.

[Bug] UWP: Page with CollectionView is not displayed until the window is resized.

In some situations, only blank page is rendered when the application starts. After the window is resized by the user, all the content suddenly appears. I have prepared a simplified version of my project:

This is even more complicated as this bug is present about 90% of times, but sometimes when I run the app, the content is visible immediately (usually when I delete bin and obj folders manually). When I rerun the app, the bug is there.

Another complication is that depending on Xamarin.Forms version, the behavior seems to be sometimes different depending on if you use Debug or Release versions! I have found the bug when just before uploading my app to Microsoft Store. I have used only Debug version during development. Before uploading the final version I wanted to try also the Release version just to be sure. And I have found out that it is not working. In my case, version 4.6.0.726 worked correctly in Debug but not in the Release mode. Upgrading to 4.6.0.847 made things even worse and the bug was there in both Debug and Release modes. However, I am not able to reproduce this difference in by repro solution.

Just creating the repro solution took me a few hours because I started with my app and removed one thing by another and tested if the bug is still there (both in debug and release; and UWP release build is ridiculously slow). I needed to make sure that the bug is not caused by some other Nuget.

This bug might be connected to the Issue #10862. However, there is no need to click and navigate in this case (compared to the situation mentioned in #10862). So it can be a different problem.

The content (SearchBar, CollectionView and a Button) is visible right after the start. Also the behavior should be deterministic and it should be the same for Debug and Release versions.

The content is hidden (most of the times) until the window is resized.

When the app is started, nothing is there: 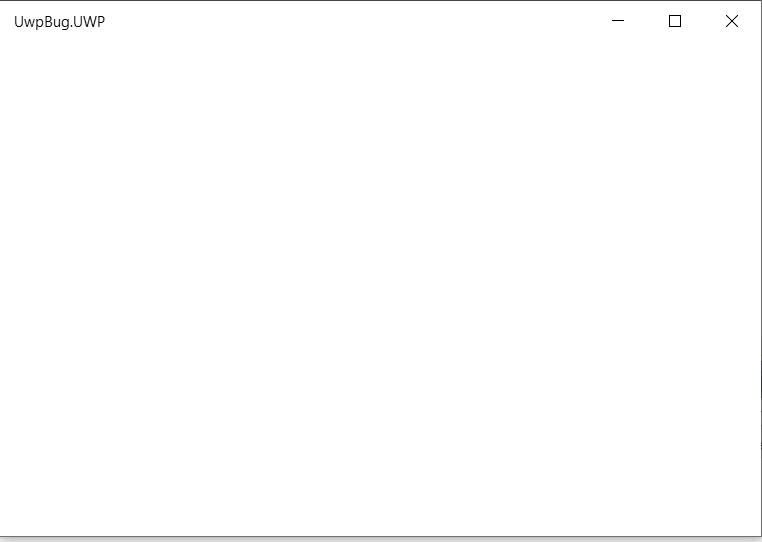 When I resize the window, all content become visible: 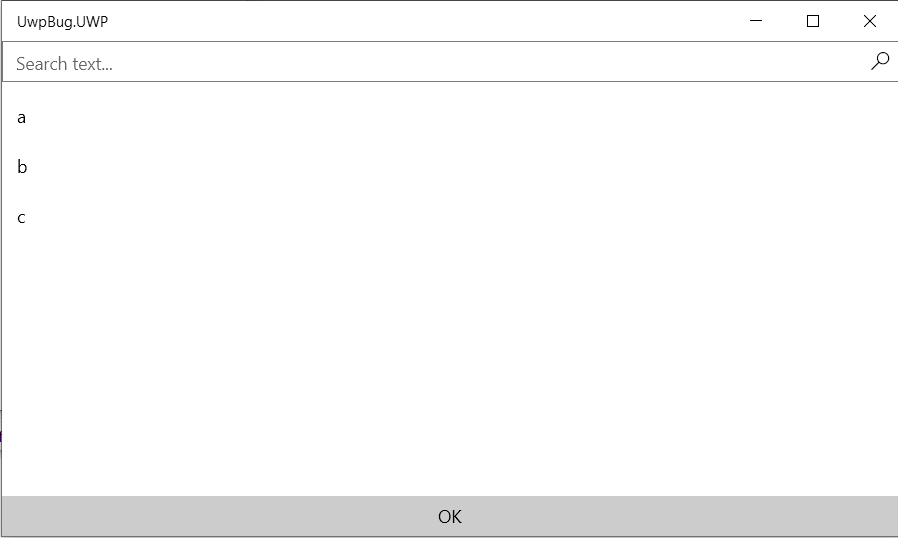 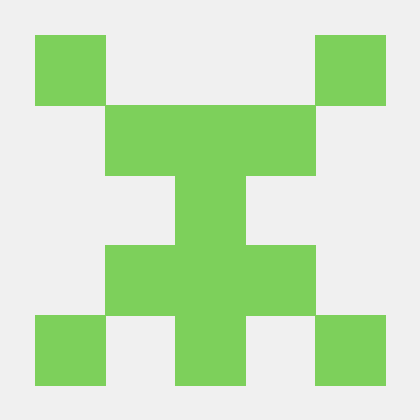 [Bug] UWP: Page with CollectionView is not displayed until the window is resized.

The original repro project from @holecekp works fine if I update it to 5.0.0 pre2. The layout timing/update issue appears to have been fixed by https://github.com/xamarin/Xamarin.Forms/pull/12017.

Hi? How to solve a problem? 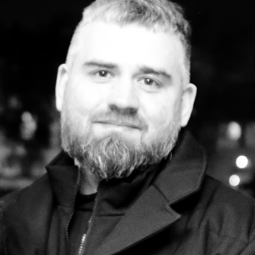 [Bug] Big Sur: XamarinFormsPrevieweriOS cannot be opened because of a problem

I can’t unfortunately provide a repro as it’s not project dependent, and happens with any project (including bug repro projects downloaded from this site). 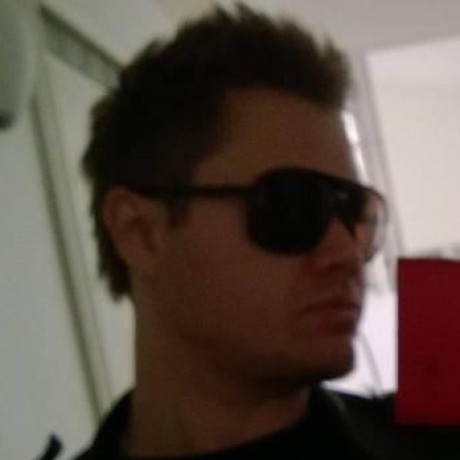 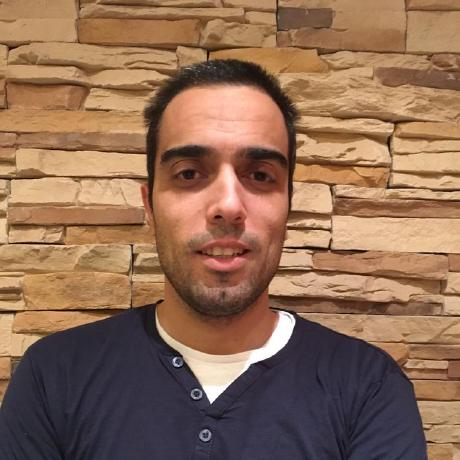 think we don't need this right?

<samp> No pipelines are associated with this pull request.<br>