tensorflow
If you are wondering where the data of this site comes from, please visit https://api.github.com/users/tarehart/events. GitMemory does not store any data, but only uses NGINX to cache data for a period of time. The idea behind GitMemory is simply to give users a better reading experience.
Tyler tarehart Seattle, WA

A framework that allows people to write their own Rocket League bots.

Several custom Rocket League bots, including ReliefBot, AdversityBot, and Air Bud! To try them out, **PLEASE SCROLL DOWN** for instructions!

Good points! You're correct, I only tested with current rankings, and the rankings did not evolve during my experiment. The ticket counts did evolve though, I used the same instance throughout my iterations.

I feel pretty good about how often each bot plays with/against the same bot, based on this output https://hastebin.com/ubeyelejoq.css. There are definitely some repeated 'captain vs captain' matchups, but the other players differ and should create matches with unique character. In a real situation, it should be more mixed since the ranks will be moving around a bit.

For me, I prefer to have overtimes even if it means fewer matches per week. I guess that's going to be a matter of taste, but as I viewer I find that more exciting / worthwhile.

For how quickly ratings stabilize, I guess there are pros and cons. In the current system, if there's a heavy favorite and they win as expected, the ratings won't move much. I think you'd only get fast motion in the case of an upset. I wish there was some way to see which team trueskill expects to win / how heavily they are favored. I looked for a little bit and didn't see anything. Under the new system, I'm hoping that high quality / even matches would lead to faster rating movement overall, but I think that would need an experiment to be certain. I'll probably prioritize Shere Khan rather than running an experiment though. 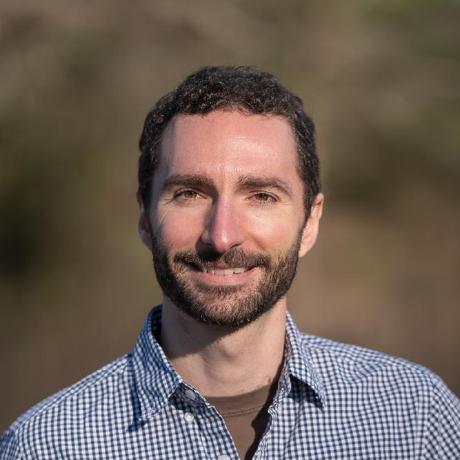 Based on the tests I wrote, it seems to yield a higher trueskill quality on average (0.395 -> 0.460). Number doesn't change much, but looking at the matchups they "feel" better imo.

Still runs fast enough. My only concern is that it might respect the ticket system slightly less because it will be taking more random samples, but:

Feedback when newBotTickets is updated.

I tested just now, what happened for me is 2 out of 4 bots started, and then I clicked the "start another match" button in RLBotGUI and all 4 bots started. Here are the logs from the entire process: https://hastebin.com/fiyiluzoyo.yaml

I tested using the PacificScienceScratcher bot from the bot pack.

Your idea would be hard to implement in the UI, but it would be possible to manually visit https://scratch.rlbot.org/ and enter the correct port number if the websocket server starts up properly. I haven't yet investigated whether the failure is before or after that. 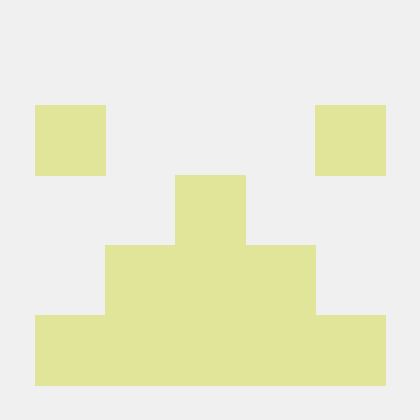 Thanks for the logs! That's strange, I'll double check that 4 scratch bots are still working for me this evening / get some logs to compare.

Thanks for getting that info, I'm not familiar with that particular error though. You could try changing the config here and see if you get lucky: https://github.com/RLBot/RLBotScratchInterface/blob/master/scratch_bot/my_scratch_bot.cfg#L24-L31

Hi! Yes it's possible to run 4 scratch bots simultaneously. There are two ways to launch a game, I wonder which you are using:

Playing gridiron as if it's spike rush, and plumbing in matchcomms url.

This should fix https://github.com/RLBot/RLBot/issues/558, where the user is launching via a python script rather than RLBotGUI.

Until then, I recommend using RLBotGUI. You could open it with this script: https://github.com/RLBot/RLBotPythonExample/blob/master/run_gui.py 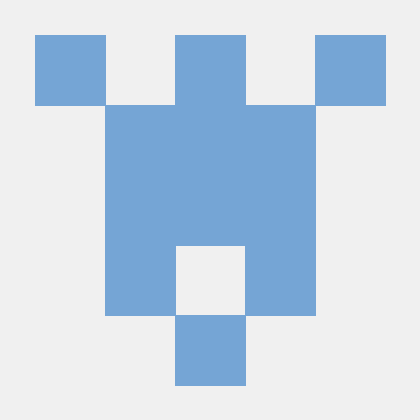 Hello, things are still working for most people after the Rocket League upgrade. We did experience a little trouble, but put out a fix: https://github.com/RLBot/RLBotGUI/pull/166

Do you use rlbotgui? Can you give more details about what goes wrong, including any error message?

With the season 4 update, we are now unable to launch Rocket League with the necessary arguments unless we use the "epic login tricks" technique. This used to be opt-in because we were originally not 100% sure it was safe for our users. We've been offering it for a very long time now with no reports of problems, so I consider it to be safe, and it's also the better experience.

I'm removing the choice, and all epic users will go through the login tricks path.

Add flag when installing from packages pip to the GUI's Python

This will do nothing until the latest version of the installer is published and downloaded.

Adding the flag --no-warn-script-location stops Python from warning that Python isn't on the user's PATH, and we know and want that. This change is so no users get scared from the warning. 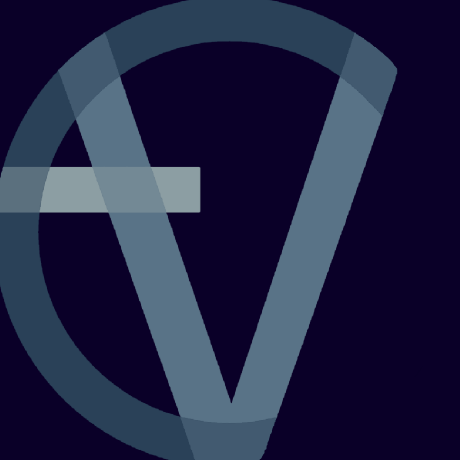