A simple excel-like table for HTML.

A Plop-inspired tool that takes project templating to the next level.

Hosting for my blog

How does it work under the hood? 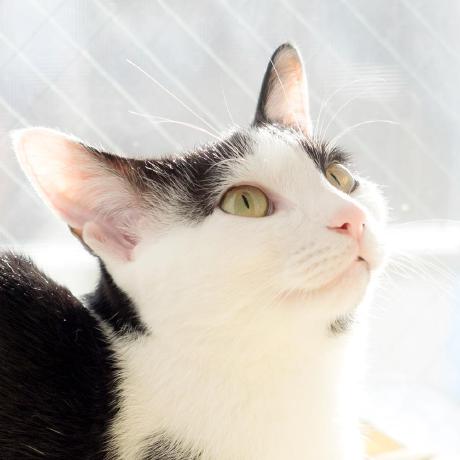 How does it work under the hood?

Hi @yaquawa, thanks for the interest in the library. I think some diagrams illustrating the two underlying mixing methods (prototype mixing and proxying) would be helpful for people to see, especially for those who would like make contributions. I haven't had time to work on this project lately, so it's hard to say when I'd be able to get around to it, but I will leave this issue open as a reminder. If anyone else would like to draft up some diagrams, PRs are welcome!

I'm currently using the psm3 data download API, and it seems that these docs list the incorrect default value for the utc parameter.

When I omit the utc parameter, I get the same results as when I pass utc=false. And when I pass utc=true, I get different results. From this information it seems that false is the default, but the docs say the default is true. Which is correct? 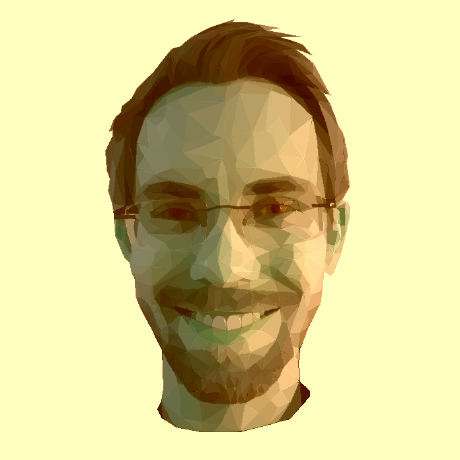 @PjEdwards @reger, I'm not sure if the behavior of the API has been changed as a result of this issue, but it now appears that ?utc=false and ?utc=true don't have any effect??

Interesting project! However, according to the TypeScript design goals, it seems that having the type system "leak" into runtime would go against the goal of a "fully erasable type system."

I don't intend to just be a naysayer! I want to know more about the thinking behind this project and what it solves that can't be solved in TypeScript as it stands today. 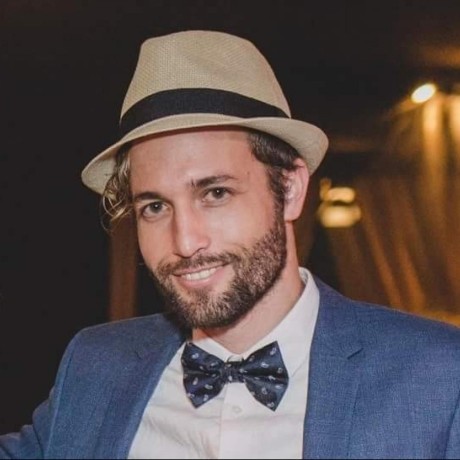 Streaming on rows as they are parsed

@ashleydavis, I would love to but I've got lots of projects competing for my time at the moment. Might be quite some time before I'd be able to get around to it. Mostly curious if this was already in the works or if I missed something in the docs that makes streaming possible. 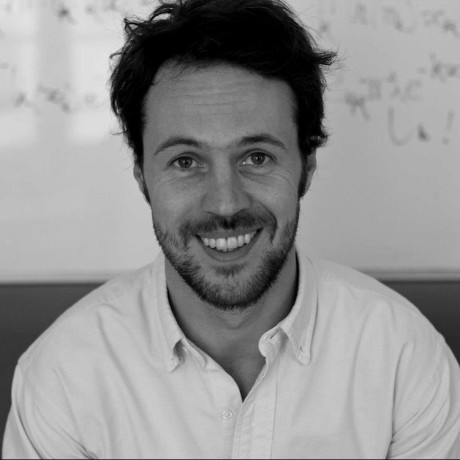 Cool project :) Was reading the readme and saw a typo. Thanks for the great work! 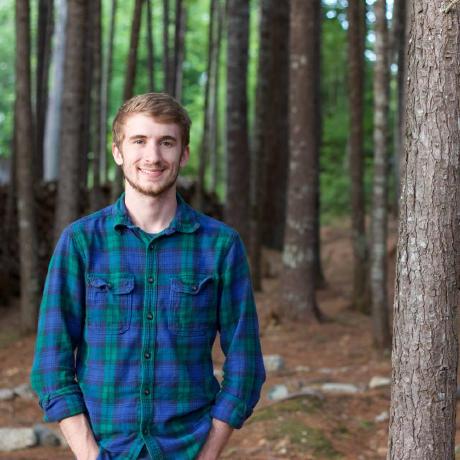 Streaming on rows as they are parsed

Thanks for reporting and for the code sample, that will make it quicker for me to test. I'll try to resolve this soon, but I do have a busy weekend so it may be a few days. 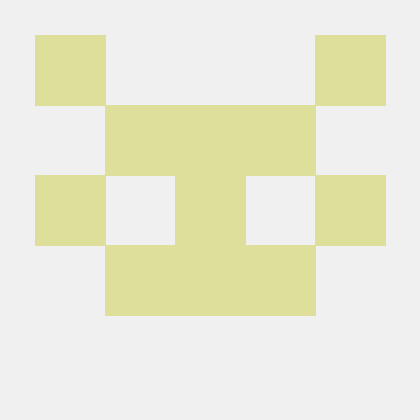 Tiny text generator, as a service

Is there a way to check if an object uses a certain mixin (its class is defined with that mixin)? My use case for example would be

I could work around this by checking if the object has a certain function, but I would prefer a more general solution (since this solution would be specific to the methods of each mixin) 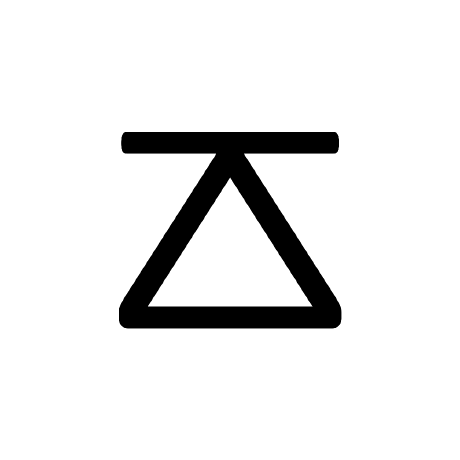 Glad to hear it works well for you. 5.3.0 is live. Thanks for your interest in ts-mixer and helping improve the library!

Well good news: you won't have to cast anymore because the hasMixin function already does the type narrowing for you. 5.3.0-beta.0 has been released, and you can try it out today with npm install ts-mixer@5.3.0-beta.0. The new README section covers it in more detail.

Let me know what you think! If you don't see any issues, I'll promote it to a full release.

Regarding your performance concern, my guess is that walking the prototype chain will be less intensive than checking for all properties, although I have not run the benchmarks to back this up. When you're working with mixins, prototype chains are often not very deep, but instead "wide", meaning the algorithm doesn't have to iterate very far to find what it's looking for. If someone has a very deep prototype chain with many layers of ts-mixer classes within, performance could suffer, but my guess is that it would be slight.

That being said, do let me know if you find the performance to be subpar, and I will see if I can improve my implementation.

Hi @LemonPi, so I believe the functionality you're looking for is custom instanceof behavior, which is currently listed as a "non-feature" of ts-mixer. The primary reason for this is that in order to define this custom behavior, ts-mixer would have to modify the source classes, which I would really like to avoid.

However, I might be able to add a hasMixin function to ts-mixer as a replacement for instanceof. It could also use type guards so that -- to use your example -- the type of entity would automatically be inferred as Actor simply by using hasMixin in the if statement...

Let me do some digging and I'll get back to you. 🙂 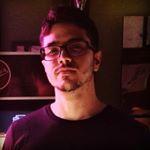 Closing for now as I haven't gotten any more details about this issue.

Hi @Judahh, I haven't heard back I'm not seeing a connection to ts-mixer here. Please open another issue if you still think there's a ts-mixer-related issue here.

Thanks for the detailed response. To your last point, having a default export would allow you to do this as well:

With the import * as Crank method, you'd be forced to write two separate lines:

Maybe, but that would mean having to reexport every export in the Crank module a second time.

you shouldn't have to. I made myself a little wrapper module to achieve this import effect I'm after, which I think could translate to your code fairly easily.

then in a component file...

Of course, it would be nice to not need this wrapper. 🙂

Have you considered taking advantage of TypeScript's reactNamespace setting? If you add the following to your tsconfig,

you can skip the /* @jsx createElement */ comments and instead do

If crank had an export default, you could write it even shorter, just as conveniently as React:

I think this should at least be mentioned in the TS docs. It reduces boilerplate (especially if you have lots of .tsx files) and might make React devs feel more at home. 🙂

Just giving you some food for thought. I love the idea behind this library!

class is wok, but if run with jest will throw error 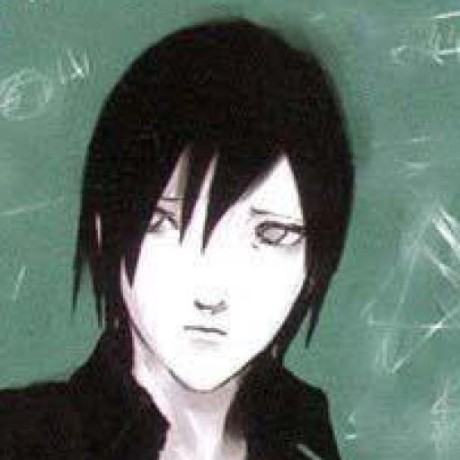 class is wok, but if run with jest will throw error

@bluelovers, I am unable to reproduce this issue. I used your code sample in my test suite and no errors were thrown. I was using mocha instead of jest, but the test framework shouldn't matter for an issue like this. I am closing the issue for now, but if you have clearer instructions on how to reproduce I'd be happy to help.

Hi @Judahh, any luck on reproducing this issue?

🤔 I'm failing to see how this relates to ts-mixer, as I don't see any usage of @mix or Mixin. Could you please clarify your issue?

Use CRAN index which is faster and more reliable

I'm currently using the psm3 data download API, and it seems that these docs list the incorrect default value for the utc parameter.

When I omit the utc parameter, I get the same results as when I pass utc=false. And when I pass utc=true, I get different results. From this information it seems that false is the default, but the docs say the default is true. Which is correct?

Allow nodes to be in frontier even though they have already been added as a package. This allows all edge connections to be found.

Hi @Judahh, these sound like separate problems to me, so probably best to have a separate github issue for each. But either way I will need more details to reproduce.

First of all, I would like to congratz you for your useful package.

But I have a suggestion or maybe a bug fix, depending on whether it's a design or not xD I have been using the mix decorator in some classes for about 1 month and it's a bit confusing having all of them with the same name (MixedClass) as it's showed in the picture. Just copying the property constructor.name in the class returned by the decorator would solve this issue. 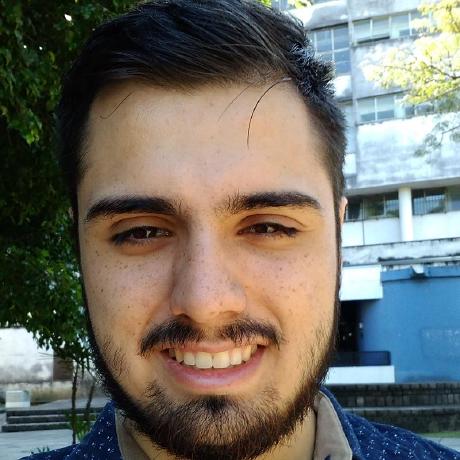 Great idea! This should be relatively simple to implement if you wanted to open a PR. Otherwise I will take a closer look at this tomorrow.