A utility for generating textures for rendering night skies in computer games based on real star data.

I wonder what concretely would change if it was part of the CNCF? And are there any bars to entry that would have to be met or something like that? 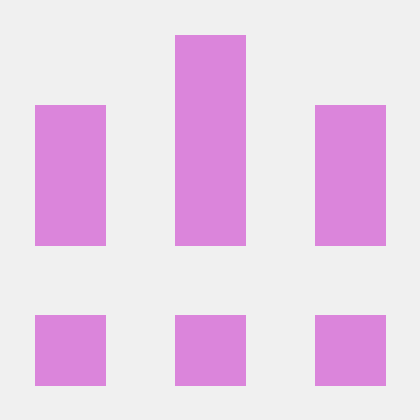 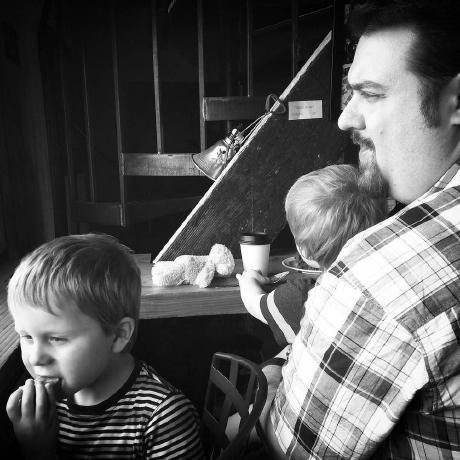 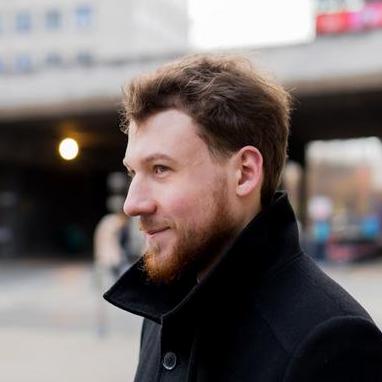 So I guess most importers probably just took dirname of the path, which is "" for both inputs "" and "<something>" so this is a pretty safe change?

I wonder if it would be more appropriate to provide separate file and path, and the path would always be absolute. That would go hand-in-hand with sandboxing file access according to a virtual filesystem created from the CWD and -J paths, and possibly some updates to the import handlers to separate the relative path resolution from the actual I/O. Just some thoughts.

Interesting, thanks. I remember we used to use --fpmath=sse to force the issue on x87. 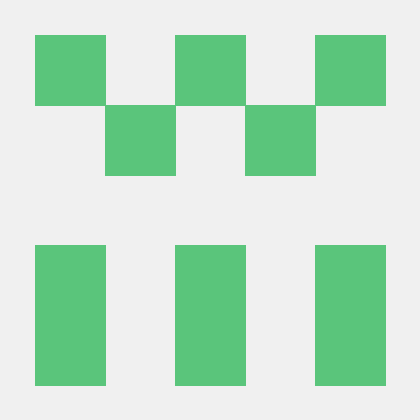 Ok now I'm thinking I read it wrong and the standard actually does require everyone's cos() to behave. However I have definitely observed divergences between systems before!

Ok yeah it's more complicated than what I said. Some thoughts:

Intel 80 bit vs 64 bit is not actually an issue since we write all intermediate values to RAM. This is an issue if you have e.g. double x = 10; assert (x == 10) which is false for certain compilers.

However the IEEE operations don't even include division I think? Certainly none of the complex ones based on taylor expansions, or whatever., since those are not just about representation but about how you explore the space to hone in on the answer, what lookup tables you use to accelerate it and stuff like that. Cos would fall into that category.

It may be that Go and C++ would be compatible on the same machine if Go uses the native math library. But I would expect C++ on e.g. intel / linux to be different to C++ on something more esoteric like AIX / power.

It's worth fixing specific issues to minimise the damage, but general compatibility is probably not possible.

This is unfortunately the great tragedy of building a hermetic configuration language based around floating point, which differs from system to system.

The interface returns const char * from Python 3.7 onwards. This change is backwards compatible. 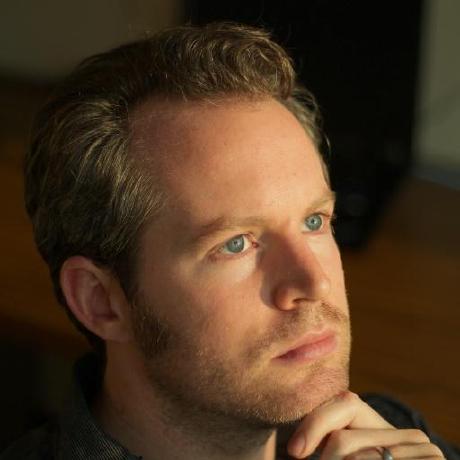 throw error on shift with negative exponent Jsonnet spec: > Operators <<, >>, &, ^, | and ~ first convert their operands to signed > 64 bit integers, then perform the operations in a standard way, then > convert back to IEEE double precision floating point. ISO 9899:2011 6.5.7 Bit-wise shift operators: > The integer promotions are performed on each of the operands. The type > of the result is that of the promoted left operand. If the value of > the right operand is negative or is greater than or equal to the width > of the promoted left operand, the behavior is undefined. Jsonnet spec says jsonnet performs operations in "a standard way" which is not terribly specific. Alternatively, we could support negative shifts. Right now, my locally compile build just returns 0 for any negative shfit.

[Website] Fix docs for std.rstripChars From what looks like to be a cut-and-paste error, `std.rstripChars` is documented as removing chars from the beginning and end of a string, which should just be the end.

Call python rather than version 2 explicitly

[Docs] Generate stdlib docs with Jsonnet. Benefits: * Keeping things consistent should be easier. * We can now change the way it is represented in HTML without going over the whole thing. * We can now use the stdlib data programatically, so it should be easier to check it's in line with reality. * Make it easier to integrate with any potential documentation generation tools. * First step towards completely Jsonnet-based site generation which I think is worth exploring.

Add language reference (#831) This is not a complete reference yet, but it should be a solid base. It covers about ~50% of what I think it should ideally cover, but we have to start somewhere. I purposefully chose a fairly conversational, explanatory tone (for a language reference). We already have a more formal spec, so this is aimed more at users who want to understand some concepts better than at experts, who are interested in boundary cases.

Remove wrong information about comparing arrays Arrays cannot be currently compared with `<` and friends. I think we should fix it (#834), but in the meantime, we don't want to spread inaccurate information.

Fix spec errors pointed out in #804. This change only covers clear, simple errors and not stylistic issues or spec-implementation discrepancies.

How harmful can Jsonnet be?

Note that this is all pretty standard -- you'd want to do the same thing even with YAML because of things like https://en.wikipedia.org/wiki/Billion_laughs_attack 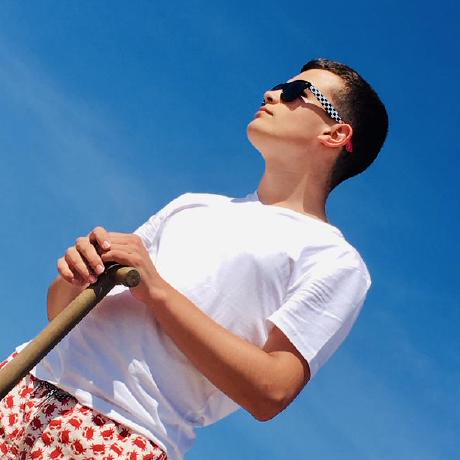 How harmful can Jsonnet be?

Yeah you have it right. You should implement your own import handler to trap all I/O and sandbox it that way. Exec it from your server in a separate process in a ulimit jail, instead of just linking the library. That way you can bound its resource consumption and ensure that any crash does not affect other concurrent requests. Docker isn't necessary but you could use it.

I had a separate permissions issue that I "fixed" by changing the permission of /dev/usb/hiddev1 manually. Before doing that I got a different error, then I got this BUSY error instead. So definitely not permissions. 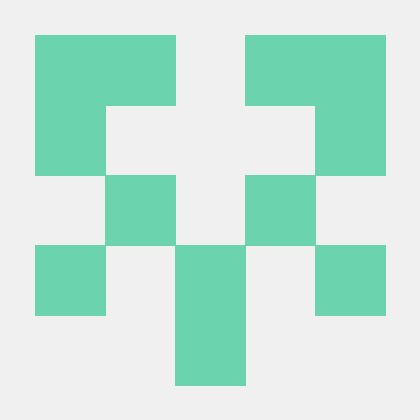 I got this on chromebook and Ubuntu for a Suunto D5. Also using the appimage. Is it a workaround to use another release (not appimage)? I'm guessing the appimage was built against a buggy libusb or something like that?