A composable build system for OCaml

libfaketime modifies the system time for a single application

Parsetree of the generated code:

In our case (for bisect_ppx instrumentation), this creates invalid locations for coverage reports.

(for more context, project can be found here) 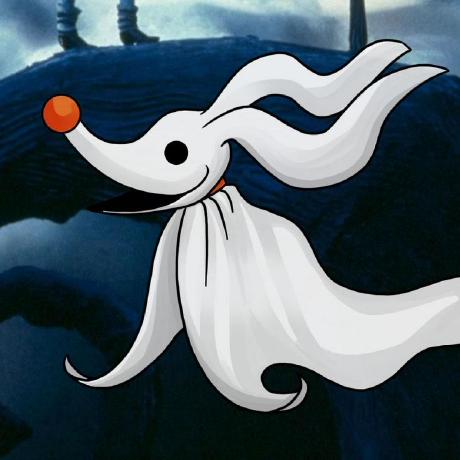 If you want to try using the latest jane street packages, there are instructions here https://github.com/janestreet/opam-repository . I'm going to close this because this issue should be fixed in the latest (unreleased) version.

Alright, well it's already fixed, so there's no more to do here. I think a new stable release is supposed to be made soon-ish. In the meantime, maybe you can try the non stable packages, and make sure there are no other issues (I don't know how to do it, but maybe you do?).

What version are you using?

I see everything marked as ghost, and it has been for almost exactly a year. That being said, I think a stable release hasn't been made in forever, so maybe it's not the default behavior yet.

Thanks! I managed to build edenfs with #88. It's a bit hard to tell whether the resulting exe work normally though, because I haven't built the other parts of eden. I think there may be something weird with the edenfs executable, because its dependency on libgit2 is dynamic:

So anyway I looked for a way to build the client. I think build/fbcode_builder/getdeps.py build eden_scm is the way to do this. Unfortunately I ran into issues again there, after a couple of simple tweaks [1]:

There's perhaps some kind of local hack I can use to make progress, but I haven't figured it out yet. 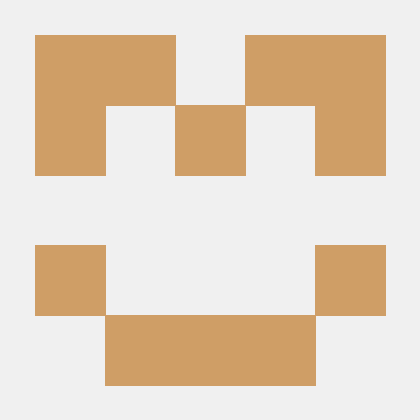 Right. It's possible I'd run into a wall pretty quickly even the build were to succeed, but I assume there are still useful things to learn even if starting a VFS or a server is a challenge. Say, what the CLI even looks like. Is there still a notion of draft and obsolescence markers. What's the speed of operation, say commit/status/update, if I import a working copy from some other repo.

I've spent maybe an hour or two trying to build eden, with no success.

The first issue was that it was not entirely clear how to build eden. The root README.md says to use build.sh to build EdenFS, but doesn't mention anything about building the rest of eden, which are the bits I'm interested in. So I looked in eden/scm, but the README there seems to be leftover from hg, and trying to build something there gave me an error saying something like "this needs to be built using getdeps.py", so I assumed maybe the root build.sh builds everything and the README is stale.

So running build.sh, I got a compilation error in eden/fs/config/EdenConfig.h, due to common/rust/shed/hostcaps/hostcaps.h not existing. So I cloned the rust-shed repo and copied it under common/rust.

Then I got a bunch more compilation errors because the Cargo.toml files request the master branch of the rust-shed repo, which doesn't exist. I rewrote all these from "master" to "main".

Then I got multiple rust build failures on mod fb; lines, presumably because --features fb was being passed to cargo/rustc (which I think should be only be used for internal builds?) first in the rust-shed code I copied into the tree, then elsewhere (don't remember where). I couldn't quickly find why the feature was set, and ./build.sh --no-facebook-internal didn't help, so I replaced all "feature = "fb" by "feature = "zz" to deactivate all this and proceed.

That's where I'm stuck currently. Any idea how to make progress here?

The readme says that this ppx should be generating is_* functions, but it doesn't seem to be doing so. 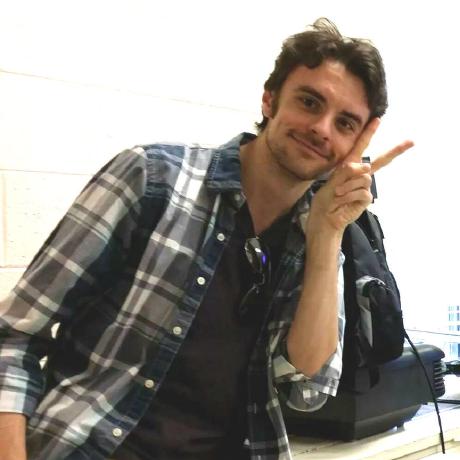 If you're using v.014.1, you should probably look at this README instead: https://github.com/janestreet/ppx_variants_conv/blob/v0.14.1/README.md . You'll see it doesn't have the is_... functions, because it's too old.

There's not a newer released version at the moment though. It's possible to use the latest version of our packages. I haven't tried this myself, but based on a quick search, maybe the command from https://github.com/janestreet/incr_map/issues/1 is the way to do it.