tensorflow
If you are wondering where the data of this site comes from, please visit https://api.github.com/users/slipset/events. GitMemory does not store any data, but only uses NGINX to cache data for a period of time. The idea behind GitMemory is simply to give users a better reading experience.
Erik Assum slipset @ardoq Oslo, Norway

a simple account manager based on a sencha tutorial. a work in progress

Leverage the data read from the pom file to locate the Jar file. Current solution is a bit fragile as it requires specifying the same info (like version) twice. 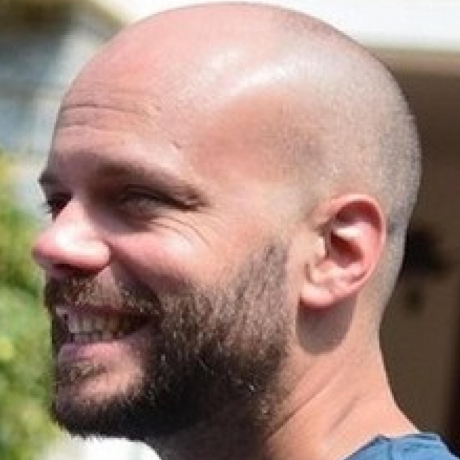 The short & medium term future of library packaging in the tools.deps ecosystem

Hi @slipset I started writing a slack message to you, but figured I should probably open a public issue to discuss it instead. This isn't so much a single issue though, it involves how we should organise and arrange a variety of libraries in the tools.deps tools eco system to better support packaging and deploying libraries (and applications).

In the microcosm the problems are motivated by where to put the code in my PR #21. My feeling is that it doesn't currently belong in deps-deploy because the pom should really be created prior to it being packaged in the jar in the first place.

My initial reaction was then to push it into depstar, however after speaking to @seancorfield he thought that would be complecting things, and that he's essentially of the opinion that tools.build will eventually better solve these problems, so he's not willing to invest much time fixing things in this area.

My view here is slightly different to sean's in that depstar is already complected, but along the wrong axis. i.e. it complects uberjarring (an application concern) with library making, and that most of the constraints about how depstar needs to be managed are to ensure no 3rd party deps are included on the classpath when uberjarring.

So I think there are a few ways to try and resolve this:

My feeling is that it might be best to persue 1 first and either leave enough signposts for others or our future selves to fill in the gaps and implement 2. Hopefully by then tools.build will be done, but if it's not the community might have a better option than the current state of affairs.

Anyway I thought I'd write this up incase you or others have useful things to say on the matter. 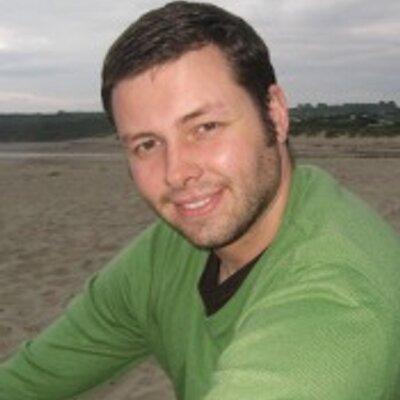 The short & medium term future of library packaging in the tools.deps ecosystem

Let's track this in discussion

Would be great to have release tags in GitHub that correspond to release versions. I recently was tracking down the source of an error I was seeing, and the line numbers didn't match up w/ the latest unreleased code. I had to track down the git SHA of the latest release from Clojars and then switch to that. If the release had been in GitHub, I could have gone straight to that. 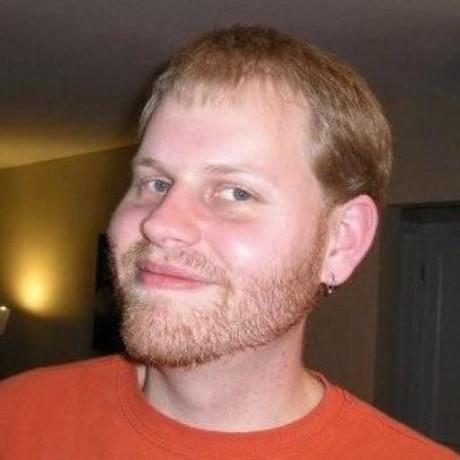 I believe the latest version is tagged. Will continue doing so

I ran into the lack of b4359c5d67ca002d9ed0c4b41b710d7e5a82e3bf in the latest version released to Clojars. I switched to pulling in deps-deploy via git, but it would be great to have this in a released version. Thanks!

@kwladyka could I ask you to take this for a spin? 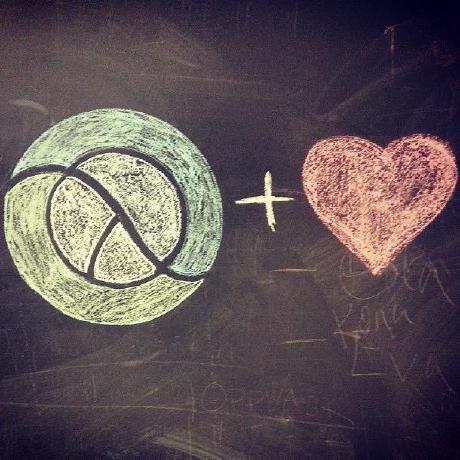 Convenience function to get repo by id from settings (#36) 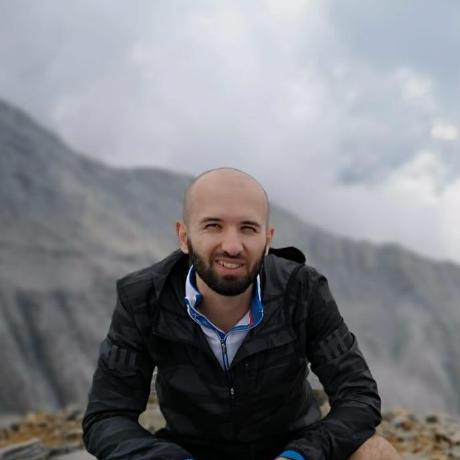 Prints out a `nil` if no username is set.

For deployments, if no username is set for the repository (especially for those that use role based authentication to AWS), the library prints out this:

If there is no username, it shouldn't print out a nil. 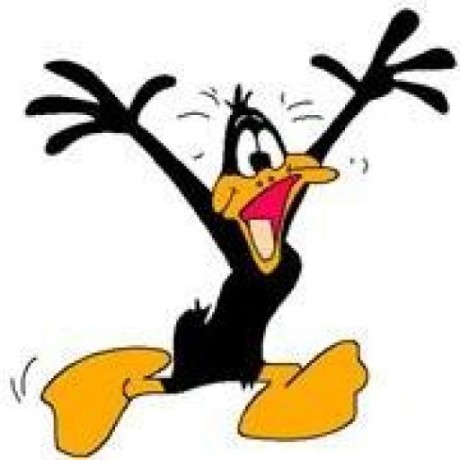 Refrain from printing out the username, if no username.

Dependencies are getting out of date

I noticed the recent Maven settings stuff brings in an old version of tools.deps.alpha so I ran antq on your repo and this is what it reported: 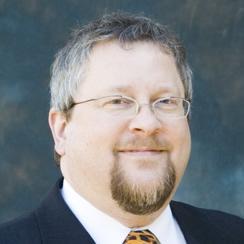 Tested via git deps, and works.

Thanks for the super quick turn around!

When upgrading to depstar version 2.1.297, it produces a directory named :jar which contains file-name