tensorflow
Blake Williams shabbyrobe I code for fun. I have been known to code for food. I typically work with Go, TypeScript, Python or C. I enjoy Go a lot. I have worked with lots of other stuff.

Performance-oriented fork of the English porter2 stemmer from https://github.com/dchest/stemmer/

A FileSystem Abstraction System for Go

This seems to apply to unevaluatedProperties and unevaluatedItems too; the same kind of error is reported. 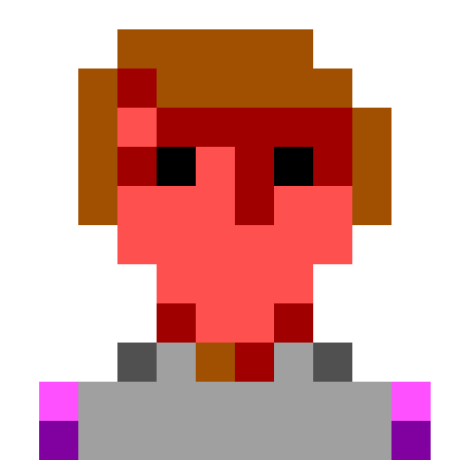 openapi-cli Version(s) What version of openapi-cli are you using? 1.0.0-beta.69

A mechanism to intercept and modify `$ref` before resolution

Is your feature request related to a problem? Please describe. I'm trying to intercept and rewrite $ref links as part of a complex bundling workflow involving a library of shared multi-file JSON schema components and several OpenAPI specs (and other non-OpenAPI schemas) that depend on them. The shared schema components have their own bundling processes and workflows that I have some, but not a lot, of influence over.

It's easy enough when referencing the shared schemas from OpenAPI as I can just use a relative filesystem path, but when they refer to each other it's trickier as I have less control and can't really change the id and referencing scheme in those components.

The build infrastructure and schema resources for this project are private and heavily constrained, so they can't easily be deployed, which means the URLs we are using aren't able to be resolved. This is arguably the biggest smell here but it's the hand I've been dealt and I need to play it, sadly.

I had hoped to be able to translate things like fully qualified URLs to local file system paths, for instance:

Unfortunately I haven't yet found a way to do this (or something like it).

Describe alternatives you've considered I tried to implement this using a preprocessor, but preprocessing seems to happen after $ref resolution. I also tried poking around with the resolve config but that seems more limited to tweaking headers for resolving external URL $refs.

Describe the solution you'd like Maybe something added to plugins that allows the ref resolving step to be intercepted? Or possibly something added to the resolve config section to allow a regex and replacement pattern with backreferences? I'm not particularly fussed, nor familiar enough with the existing code, to have a strong opinion on the actual solution.

Additional context Happy to provide any further details if this request is unclear. Perhaps this is already possible and I'm just missing something.

Ah yep that makes sense, I missed that "reusable headers" means "reusable response headers". I've switched to using a "reusable header parameter" as you suggest and it lints fine now. The non-reproducible error was because I pasted the wrong output 🤦‍♂️. Thanks for the help, much appreciated!

Based on my reading of the OpenAPI 3.1.0 spec, it looks like openapi-cli doesn't correctly handle when headers are defined in /components/headers and referenced in a response.

I get the following errors:

According to the spec about header objects (referenced in the components property table), header objects aren't supposed to contain a name or an in, as both are implied from their presence in /components/headers.

The Header Object follows the structure of the Parameter Object with the following changes:

I've tried adding in: and name: to the shared header, but that causes errors too. I also tried attaching an in: and a name: to the object containing the $ref, but that doesn't silence the errors either.

Expected behavior I'm not 100% sure my reading is right, but I would expect no errors for the above spec (modulo any typos I may have let sneak in there of course)

Thanks for the PR! Could you please share a short snippet demonstrating the issue this was causing you? 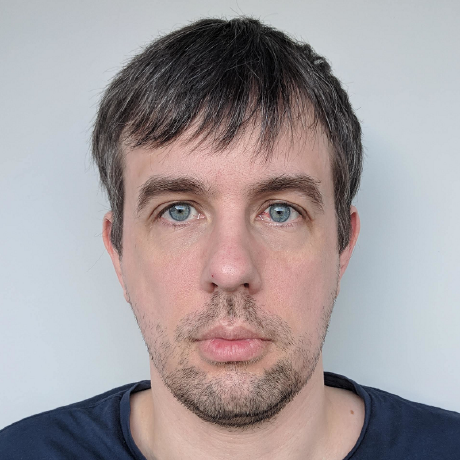 Thanks for the fix! 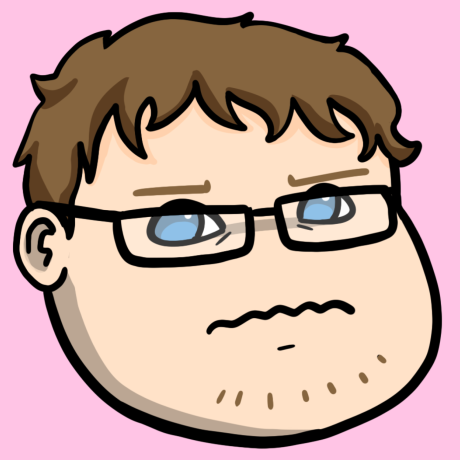 The current typehint wants a list of various client interceptors, when in reality it should be a list of ServerInterceptor as per the docs:

interceptors: An optional list of ServerInterceptor objects that observe and optionally manipulate the incoming RPCs before handing them over to handlers. The interceptors are given control in the order they are specified. This is an EXPERIMENTAL API.

"TypeError: argument of type 'bool' is not iterable" when unevaluatedProperties present but instance is boolean

Thanks Julian, I'll definitely take a run at that and let you know once I have a PR there on the test repo.

I cloned this repo last night too after robherring's helpful hints but I had all kinds of trouble getting the tests to run using tox. I was getting some cryptic ungooglable error about wheels that nobody else in the world seems to be having 😆. Is there a quick-and-dirty way you can point me to for running the jsonschema repo's test suite quickly as part of a development workflow that doesn't involve the whole tox rigmarole?

An implementation of the JSON Schema specification for Python

"TypeError: argument of type 'bool' is not iterable" when unevaluatedProperties present but instance is boolean

Here's a minimum reproducer with jsonschema==4.1.2:

I get the following exception:

I wonder if the checks on line 286 and 293 should also consider the type of the instance before acting on it? I would expect the above schema to pass, but even if it shouldn't, this isn't a great error for it to be raising.

Handle strings as well as Uint8Arrays in body; error if not either.

Note that this presumes we are always building UTF-8, which is a heck of a presumption.

Handle strings as well as Uint8Arrays in body; error if not either. Note that this presumes we are always building UTF-8, which is a heck of a presumption.