tensorflow
If you are wondering where the data of this site comes from, please visit https://api.github.com/users/rzane/events. GitMemory does not store any data, but only uses NGINX to cache data for a period of time. The idea behind GitMemory is simply to give users a better reading experience.
Ray Zane rzane PromptWorks Philadelphia, PA

A little bit of for using Formik with Apollo

A demo application showing how to use SansPassword

A way to organize your Active Record queries

Utilities for building forms with React

Does this package need to depend on EventEmitter?

Okay, I understand your perspective.

To be clear, when this module is compiled with webpack, it will replace the events package with a shim. At which point, it is no longer a native implementation of Node. As far as I can tell, this library actually depends on [this package] (https://www.npmjs.com/package/events). That's not documented by webpack, though.

The main reason I reported this as an issue was because I was unable to bundle this package using Vite without manually installing the events package from NPM. I am new to Vite, so it's possible that I was doing something wrong. I suspect Snowpack and ESBuild users will also encounter the same issue.

The creator of Vite (and Vue) appears to suggest that depending on the bundler to shim node modules might not be a good idea. Here's a similar issue and some more discussion on the topic. 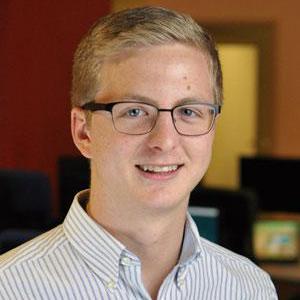 Utilities for building forms with React 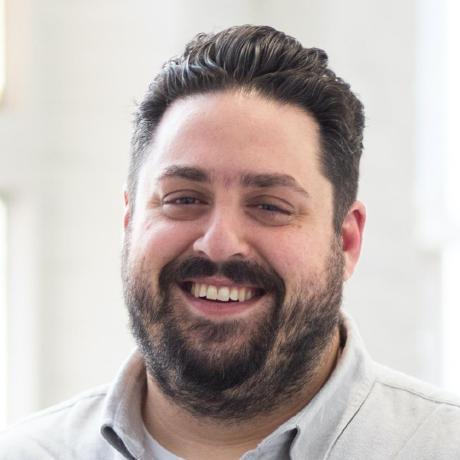 Yeah, that'd probably do it. You'll probably have to update the snapshots as well.

Also, we'll want to double check that aria-labelledby can be passed through to the input, but I don't think that'll require any changes.

Would you be open to submitting a PR to fix this?

Does this package need to depend on EventEmitter?

EventEmitter is a node built-in. This module is intended for the browser.

When this module is bundled with webpack, it'll shim the events package. But, that brings in a large dependency and ties this package to webpack's shimming behavior.

The browser has a very similar API: EventTarget. It looks like it's be pretty straightforward to swap them out.

Alternatively, you could bring in a small module to do the events stuff.

Override an array factory with an empty array