tensorflow
If you are wondering where the data of this site comes from, please visit https://api.github.com/users/robrap/events. GitMemory does not store any data, but only uses NGINX to cache data for a period of time. The idea behind GitMemory is simply to give users a better reading experience.
Robert Raposa robrap edX Cambridge, MA

Words that developers want to read

The docker-based Open edX distribution designed for peace of mind

OAuth2 goodies for the Djangonauts!

Thanks @tuchfarber (and many others).

This early draft of an OEP was less about making a quick decision, but more about eliciting feedback so concerns like multi-tenancy and a potential abstraction layer can ultimately be addressed. 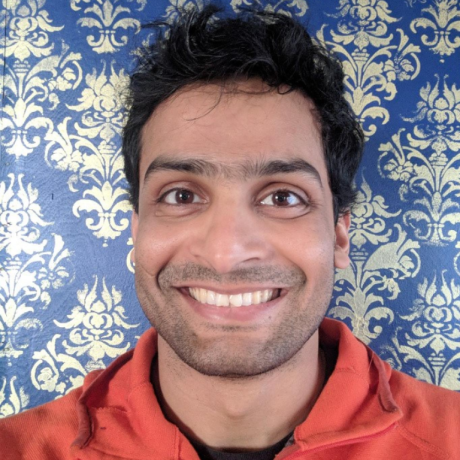 @pomegranited: In place of this OSPR, we would prefer to just complete the required celery upgrade. In the past, our team had checked and the celery upgrade seemed to pass tests, but early on in the celery 5.x release people were reporting issues that made it seem unstable. Now that some time has passed since its initial release, next steps for the actual celery upgrade would be:

Is there any parts of 1-3 your team wants to take on to move this forward faster? We can clearly take care of 4. If all goes well, we are done. If not, we can discuss next steps.

Let me know what you think.

Email notifications not sent after N days from last login

Oops. I created this issue with the service account by mistake. I am the actual author of this issue. 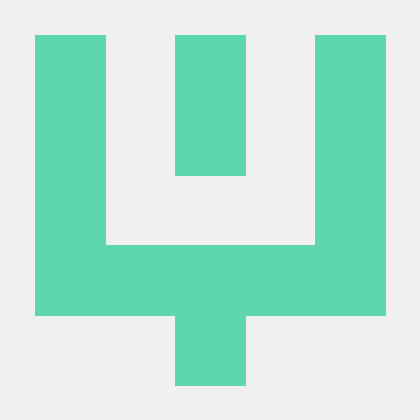 Great questions that I'm not going to address quite yet. I think we will have lots of ongoing best practices to discover. The main question now is whether we think the technology choice will make or break our ability to do what we need to here. If you are trying to make a point like that, can you clarify the feature you think we require? If not, maybe we should continue this particular thread in some parallel location where we work on discovery of more of our best practices. (Note: sometimes it's just not clear yet whether or not this will affect the technology choice, and maybe you feel this needs to be part of the POC to discover that.)

Agreed. Not much more to write on this topic at this time. We need to make some headway on some other fronts, and then we'll have a little more idea about what would need to be abstracted and how and if that could work. However, in addition to earlier mentioned possible downsides, this would also take additional resources to prove out that the abstraction really could work with Redis Streams. Maybe we could line up wider community resources for that type of effort?

Agreed. We need to keep it in mind, including for our own needs. However, it is not the whole story either. I tried to address Redis specifics in a response to this comment: https://github.com/edx/open-edx-proposals/pull/233/files#r702475213

@regisb: I’m going to use this thread to discuss Redis more deeply.

Ah, thank you. Yes, we can discuss that topic here going forward. @regisb wanted to discuss Redis streams, and we’ll need an abstraction layer would cripple capabilities we need/want now and/or in the future.

I’ll note here that haystack was dedicated to solving this problem for search tools, and we ultimately decided it was crippling our ES capabilities and we had to work to tear it out. It is not meant to be a perfect analogy, but just a warning from recent history.

@blarghmatey: Thanks for your comment: https://github.com/edx/open-edx-proposals/pull/233#issuecomment-913605682. I’m going to move discussion of Pulsar to this section, so we can have a threaded discussion.

Part of our POC is meant to include schemas in action, so maybe we can add more details once we get to that. 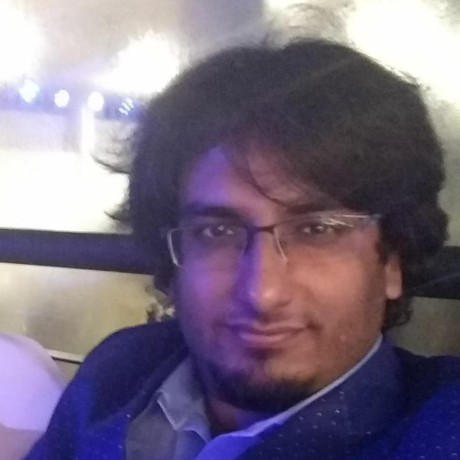 Maybe add something like the following to keep this from regressing?

Nice job! Looking forward to seeing this in New Relic after IDA upgrades. 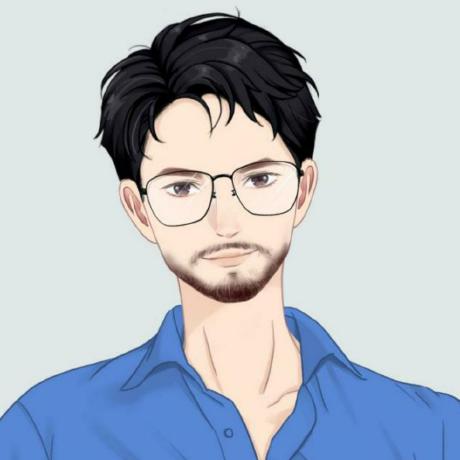 There is a related discussion in https://github.com/eduNEXT/openedx-events/pull/24 about a status of provisional/not-implement vs active/implemented, and how and if to document or discover this.

In terms of the term "experimental", it doesn't sound like you are saying we are experimenting with whether or not the event is needed, but more that you want to try it out in at least a single use case and evolve it as necessary, before having anyone just start using it? Would it be fair to say that nearly all the unimplemented events would be "experimental", and initial implementations would be "experimental" until we decide they are not? Or, did you have a different definition or meaning of "experimental"?

Note: we are also having separate discussions about schema management and evolution as it relates to a use of an event bus. It may be that we'd like the processes to converge, and having a permanent or semi-permanent record of events may force us to improve initial designs, or other potential consequences. This remains to be seen. 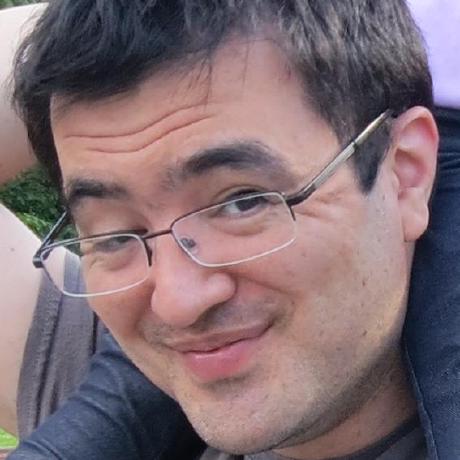 @UsamaSadiq: Reminder to kill this, or at least respond to this comment. Thanks.