tensorflow
If you are wondering where the data of this site comes from, please visit https://api.github.com/users/rmagatti/events. GitMemory does not store any data, but only uses NGINX to cache data for a period of time. The idea behind GitMemory is simply to give users a better reading experience.
Ronnie Magatti rmagatti @neofinancial Calgary A passionate open source loving developer who has a thing for Kotlin and Neovim. Currently building Canada's best challenger bank at @neofinancial. 🇨🇦

Language definition for the Kivy Language

Collection of my dotfiles. Likely unpolished and at times forgotten but always around. :wink:

A collection of handy decorators for auto logging class methods and properties.

This has likely to do with the z-index. When opening a preview window, I don't actually set the z-index anymore. The reason calling it again seems to make it show up above is probably because that focuses the popup window, which I'm assuming changes its z-index to be the upper most. I'm not entirely sure this is fixable within goto-preview tbh. Might be something to fix upstream 🤔 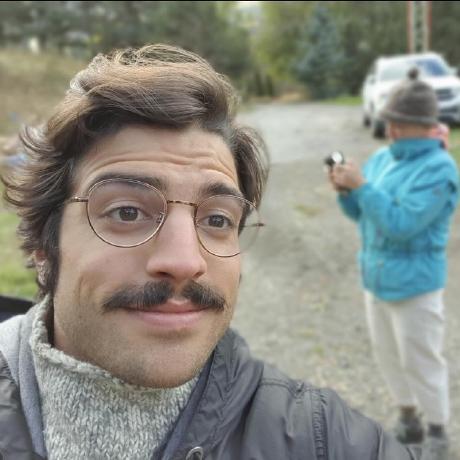 document the new option in the README file

Add an entry "border" in the default conf table, allowing the user to customize it in the setup function. My use case was to be able to use the same border style for all plugins the use floating windows, as nvim-lspconfig and telescope. They both let you define custom borders for the floating windows. 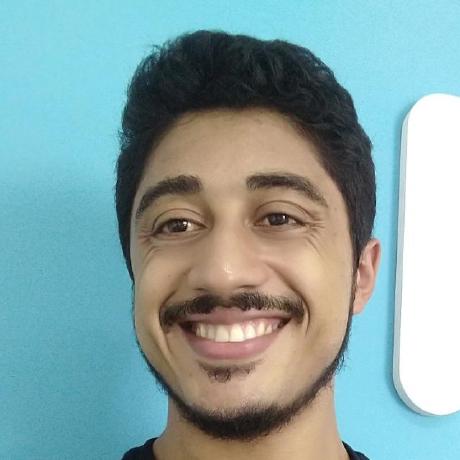 I'll try to explain a weird problem I had today and explain why I believe this has to do with this plugin (I have been using this plugin for some time and had no issues before this). I opened Neovim and suddenly had no TreeSitter syntax highlighting anymore, like this:

Then I tried running :checkhealth and got this error: E5009: Invalid 'runtimepath'

So I checked set runtimepath? which prints this output (shortened for readability):

Notice the path is .mount_nvim8wjgL7.

I read here that the runtime path must contain the result of $VIMRUNTIME.

I then disabled the auto-session plugin and all the problems were gone. So I assume that the session is somehow loaded incorrectly.

Does this even have to do something with this plugin or is this a Neovim specific issue? I hope this made any sense ^^

Thanks for your time! 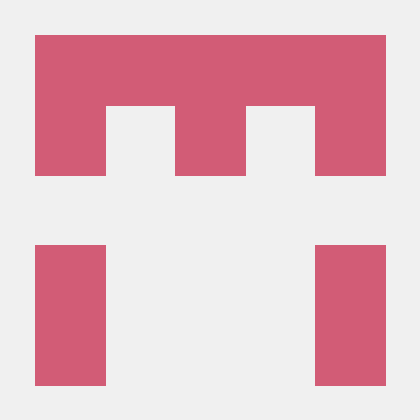 I'll be closing this for now then!

Feature: ability to provide a theme in setup other than get_dropdown

I can elaborate if that wasn't clear 😅 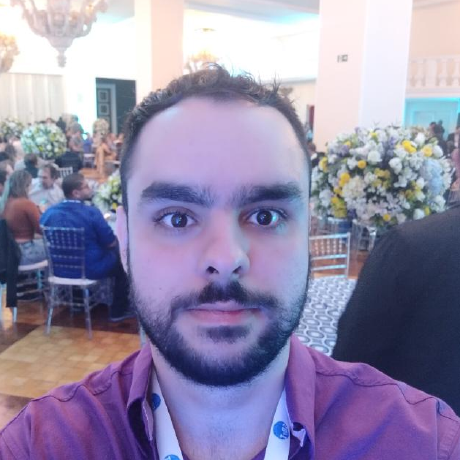 @tiagovla thanks for addressing the changes! Would you mind adding something to the README about this option? If not that's alright too, I'll add some stuff later today or tomorrow!

@mrdgo, yeah so this likely comes from a combination of two things.

@tiagovla's PR fixes it mostly by turning the restore command from auto-session silent, but you'd still have to confirm even after his PR is merged if your cmdheight is only one and the plugin's log_level is set to anything too noisy.

fyi this is a Vim thing. Ref: https://vim.fandom.com/wiki/Avoiding_the_%22Hit_ENTER_to_continue%22_prompts 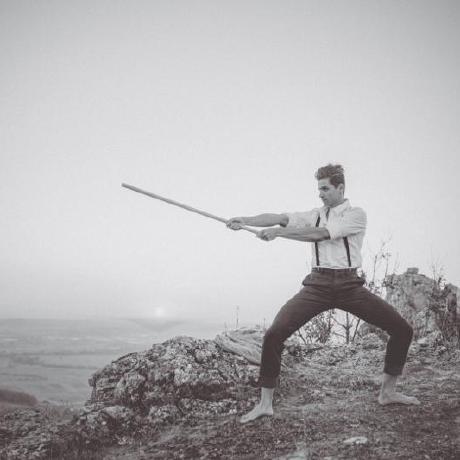 Hey, sorry about the delay here! So yeah, I don't know exactly why but having options in sessionoptions causes all sorts of issues for me too, for example with the way packer lazy loading and its keys feature works, when I have options set, it'll never reverse the mapping for the packer lazy loading i.e require('packer.load')({'plugin-name'})..., I assume because saving the session ends up saving the current value of the mapping, i.e post lazy loading. And this is just one of the weird things I saw, there were other things I couldn't quite pinpoint. 😞

I'd probably change this to just be silent = false.

This should probably be indented another value to the right from the looks of it?

Feature: ability to provide a theme in setup other than get_dropdown

Hey, thanks for the PR! Mind making this 2 spaces to maintain the standard?

LSP: code actions handler is not called after update

@mjlbach @mfussenegger something I'm not quite getting with overriding vim.ui.select is how could one have different UIs for different LSP handlers exactly?

In the code for https://github.com/gbrlsnchs/telescope-lsp-handlers.nvim for example, one could override a particular handler in a particular way, for code actions for example I'd configure it to use the telescope cursor theme. But for other handlers like "references" I'd use the regular theme where previews were available for example.

With having to override a single point, i.e vim.ui.select I don't quite see how I'd pull this off? Maybe by doing the LSP call manually myself but if that's the case it seems to me like something was easier to do before than it is now with the new changes and maybe there's a way to make things more granular going forward?

Disclaimer: I don't really know enough about how all of this works to be certain I'm making valid observations here, please enlighten me if perhaps I'm just blatantly missing something. 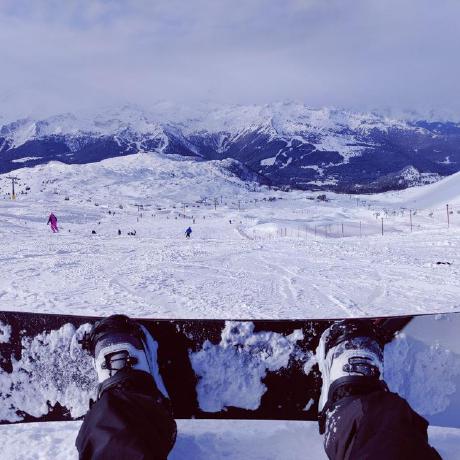 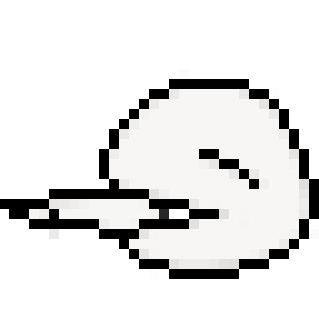