tensorflow
If you are wondering where the data of this site comes from, please visit https://api.github.com/users/rjyo/events. GitMemory does not store any data, but only uses NGINX to cache data for a period of time. The idea behind GitMemory is simply to give users a better reading experience.
Rakuraku Jyo rjyo Japan building & shipping. now let's try marketing

A tool that will make a lot of iPhone/iPad developers' life easier. It shares your app over-the-air in a WiFi network. Bonjour is used and no configuration is needed.

libid3-ios is a patched version based on id3lib 3.8.3-2. It includes a target of libid3.a static library for iOS.

A bookmarket that directs you back to HackerNews' comments page

A CLI tool to solve the Letterpress game by Loren Brichter. This solver used a Redis database to preprocess data and store results. A plain version to solve the board without redis is also included.

a library bundler for iOS/Mac apps

A hybrid disk cache library that utilized both the solid SQLite3 and file system.

A homebridge plugin, by which you can control your tesla with Homekit and Siri.

a website used to report the donations to japan earthquake 2011. can be used as an template for similar needs

Hello, i have a problem with my testing server. when i deploy and not used sometime, like as 3-5 hours, my host has status 504 my config for next-boost

In logs i see. error timeout 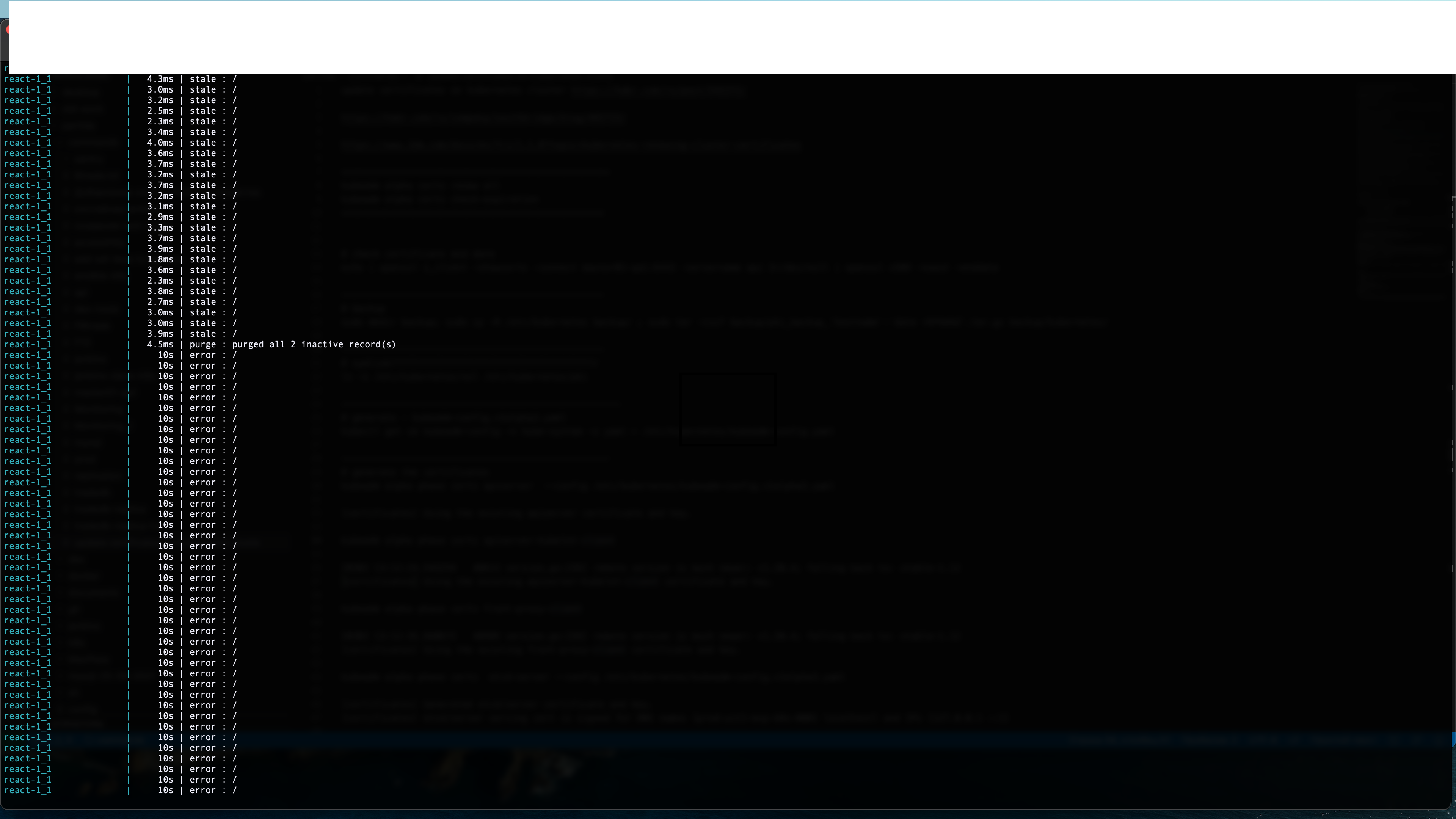 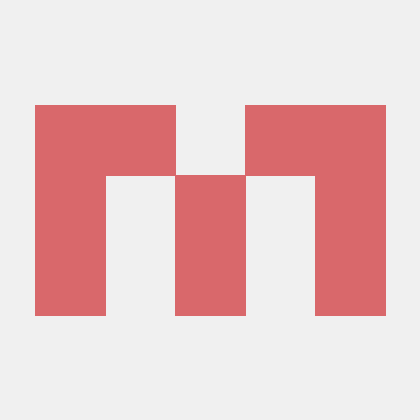 You can choose not to use it, write your own or change a directory and try again. It all depends on you.

That's not strange at all. You can't use /tmp on production.

Where are you putting the cache directory? It goes to /tmp by default and it will be deleted by the system randomly.

Remove Next 10 for security vulnerabilities

Server hangs on `no such file`

Try to move the cache to somewhere else than the /tmp It's for test usage and files will get deleted by the system in some unmanageable manner. 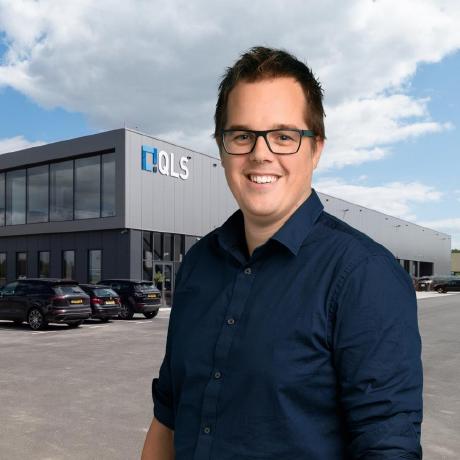 How many connections are you trying to handle? I got this piece by searching. Seems there are too many I/O and Digital Ocean can't handle it. 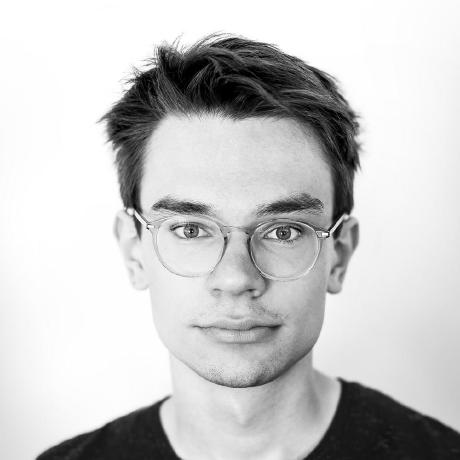 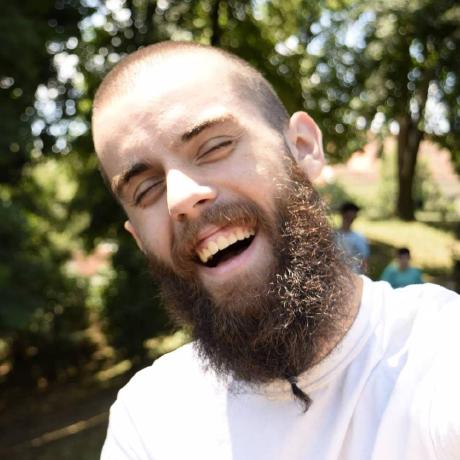 Use async interface for cache

A hybrid disk cache library that utilized both the solid SQLite3 and file system.

Add a cache layer for server-side-rendered pages with stale-while-revalidate. Can be considered as an implementation of next.js's Incremental Static Regeneration which works with getServerSideProps.

Thanks for pointing this out.

I'll change the interface of cache adapters to use async methods. 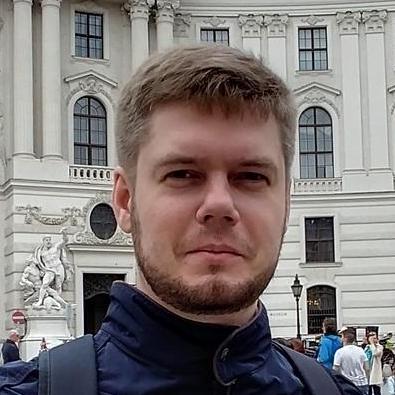