A minimal forum board application. Built on top of React-Redux frontend, ExpressJS-NodeJS backend (with PassportJS for OAuth) and MongoDB databse.

A JSON based tree structure with drag and drop functionally to re-arrange the tree. Show-cases some useful tree operations for deeply nested JSON data and webpack configuration for reducing bundle sizes.

An educational app to help you learn about spices, built on top of react-native, react-native-navigation from wix and lottie-react-native for animations.

OpenCrisisBoard (OCB) is an open-source, self-hosted communications board where communities can organize around local information

API endpoints were wrong for the discussion section of the api file for the admin entity.

for the admin entity 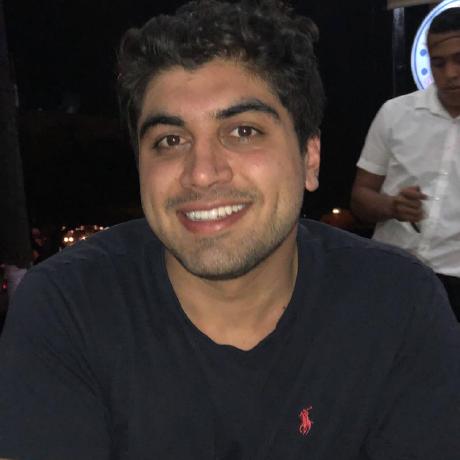