tensorflow
If you are wondering where the data of this site comes from, please visit https://api.github.com/users/probonopd/events. GitMemory does not store any data, but only uses NGINX to cache data for a period of time. The idea behind GitMemory is simply to give users a better reading experience.
probonopd Germany

Desktop system for creators with a focus on simplicity, elegance, and usability. Based on FreeBSD. Less, but better!

Tool and recipes to convert existing deb packages to AppImage

AppImageUpdate lets you update AppImages in a decentral way using information embedded in the AppImage itself.

IrScrutinizer is a program for IR signal analysis, decoding, generation and much more.

Stand-alone repo to Build and Deploy the FreeCAD AppImage

Looks like installing LMMS installed a newer Python version but this did not trigger all Python packages to be also updated at the same time?

Is this a conceptual problem with how FreeBSD packages work?

In Debian, when you update Python to a version that requires other packages to be updated as well, it would also update those packages. At least if I am not mistaken.

How could we solve this? 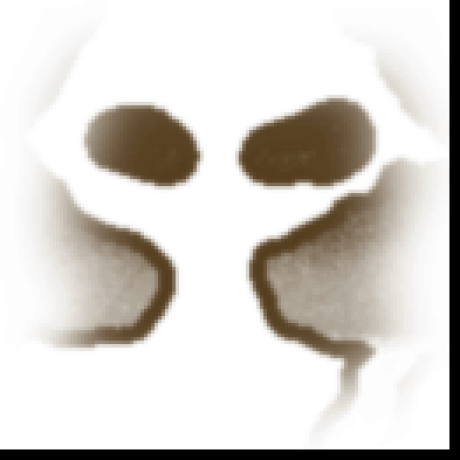 You maybe also need to add a devfs rule for the umidi* devices, to change permissions or ownership.

Yes, I would like the last plugged in MIDI device to be symlinked to /dev/midi with permissions that allow everyone to use it. What is the best way to do this?

Yes, I understand. I was trying to send MIDI commands to /dev/midi while fluidsynth was using it, but it did not let me to. I guess this is where the MIDI server would come in.

Is the ALSA MIDI server related to the ALSA stack in any way other than the name? Would an "OSS MIDI server" look different?

I would enjoy having something like virtual_midi resembling virtual_oss, so I'm in.

Is this what I was calling an "OSS MIDI server"? 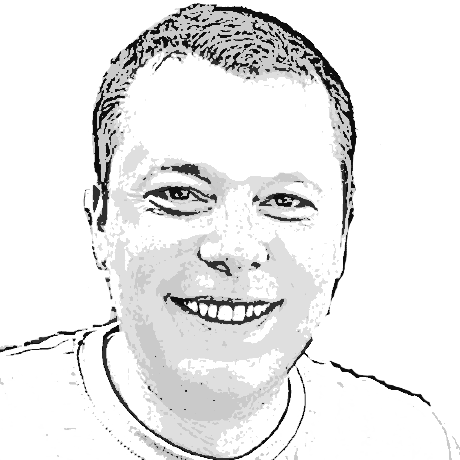 Nice. Now we "only" need someone to know how to do it, and then have the time to actually do it :) 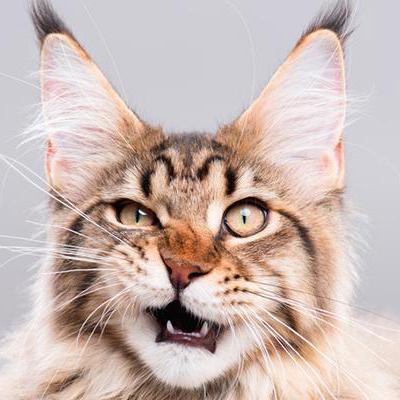 D'oh! At least for fluidsynth the solution is really simple:

So a first step would probably be to just put this symlink in place by default on helloSystem.

I can confirm that I see data (gibberish) coming in on sudo cat /dev/umidi0.0 when I press keys on the MIDI keyboard.

First thing sudo midipp does is also complain Could not connect to the JACK subsystem! (which I am not using at all).

I do see this:

I hope this means progress. Can I use this to "route events" (meaning MIDI data) to applications such as MuseScore, fluidsynth/QSynth and the like?

This is about BSD, not Linux :)

That would be nice to have indeed. Please open a feature request at https://github.com/lxqt/qterminal/issues/.

Hello @AcidRain9, in the continuous builds there should already be such an animation by default - is it not working? 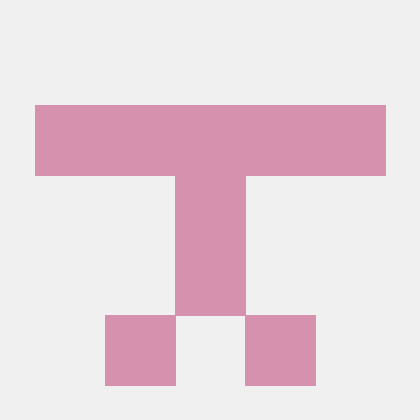 I should add that I am not using JACK because it is way too complex for "normal users" in my opinion. I am also not using ALSA because it, too, adds complexity (albeit less). Hence I am interested in a "plan FreeBSD sound" solution, which I assume is OSS.

At this point I a wondering 2 things:

Thanks for any pointers, they are very helpful since I know nothing about this.

Provide a simple, powerful and intuitive interface for changing wallpapers

I don't particularly like those user interfaces - they show some backgrounds the user has no clue about where they live in the filesystem. With our user interface, the user knows which file is used and where it is from.

Thanks @pestophagous. I will do more experimentation. 2 other apps on the same Android device are working fine with MIDI input, so I am a bit puzzled. 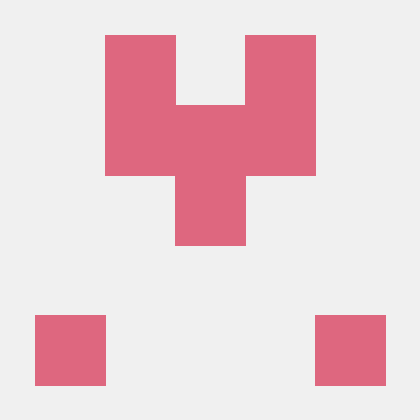 Plug your device to your computer, or hook a MIDI USB master keyboard via an OTG cable to play with this low-latency FluidSynth 1.1.9 based Synthesizer.

But it did not work for me either.

What is FluidSynth useful for on Android without MIDI input?

Separate the "Logout, Shutdown, and Restart" options of the Top menu

I think the current solution is simpler.

This is not about mounting squashfs images. This is about setting the execute bit on ELF files that are lacking it. 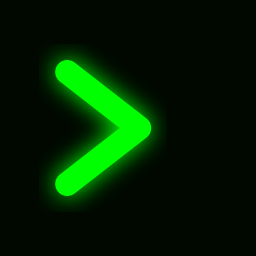 The ESP8266 is still arguably one of the least expensive and most popular devices to send infrared codes from WLANs.

https://shepherdingelectrons.blogspot.com/2018/10/the-ir-egg-voice-controlled-esp8266-i2s.html?view=magazine describes how to use I2S to accurately control output to a GPIO pin. Maybe it is of interest to you.

Are you aware that one can (ab)use the I2S module as a 5-bit PWM generator?

I have now used this I2S technique to https://shepherdingelectrons.blogspot.com/2018/10/the-ir-egg-voice-controlled-esp8266-i2s.html?view=magazine

Looking for codes for Ferguson AV660

What you may do, though, is tell us which protocol, device, and functions the device uses. :-) 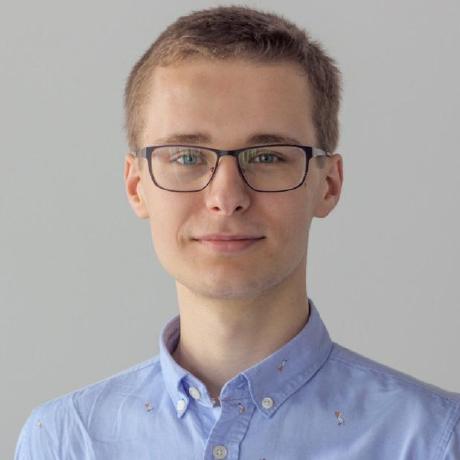 It says nothing about "MIDI Input"...

But when I try to play in MuseScore it does not work.

Do we need something utterly cmoplicated like JACK just to make the keyboard work? 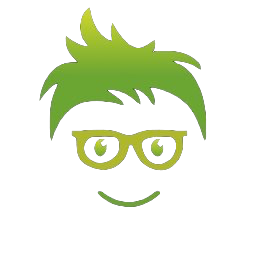 My temporary fix, to make an appimage updateable, is to edit the script pkg2appimage to add the arguments -u "<url>" to the function call of generate_type2_appimage.

It would be good to be able to do:

What do you think?

This PR is allowing an AppImage to be updateable by: