Carter is framework that is a thin layer of extension methods and functionality over ASP.NET Core allowing code to be more explicit and most importantly more enjoyable.

Displays diagnostic information on all the properties registered with configuration

Generates a sitemap based on the layout of your Razor Pages website.

Support for OAuth 2 and OpenId Connect (OIDC) in Angular.

For those looking for bearer authentication to protect an API with a JWT that was issued by a local ADFS, this is my setup: 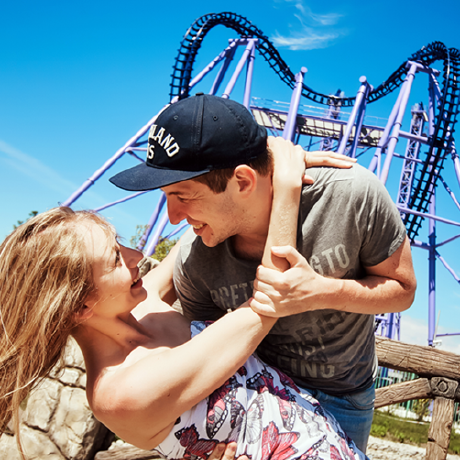 Sorry, but this is not really a "fix"

Nobody mentioned anything about a fix. The bug is known and this issue is open to track a proper fix.

Since this issue is where people are being pointed when they encounter the problem, it is a useful thing to document the workarounds for it. Which is what was asked for and what I did. 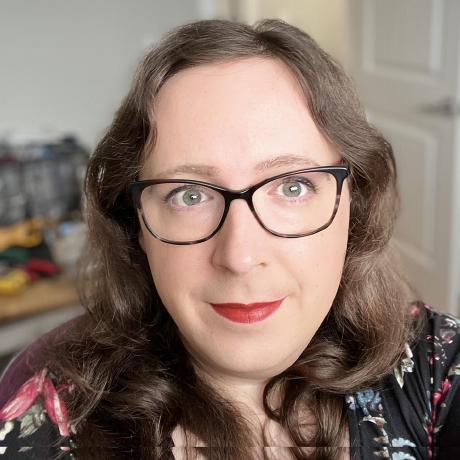 The easiest workaround, which doesn’t require you to change any of your code, is to add an explicit package reference to the user secrets package.

LGTM although I don’t know much about this RazorProjectFileSystem thing. 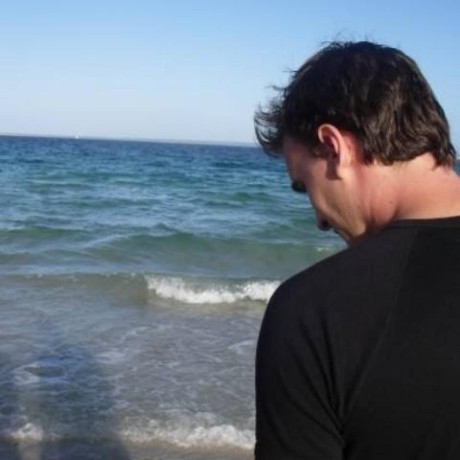 Hey, is there any chance that we could publish a preview version of the logging analyzers on NuGet? I’m totally fine with the current feature set and would just like to consume them, ideally without having to rely on a separate nightly feed. 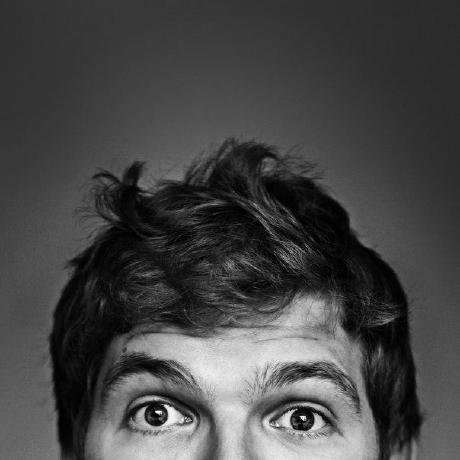 In that case, maybe no need for changes because a person should use partial classes anyways.

I wouldn't agree with that since there are plenty examples of components that require a generic constraint but do not really need a code-behind.

It's good that we can achieve what we need right now, so this isn't a pressing issue. The end goal however should be that we can do this without code-behind. I'm totally fine if that comes later with 6.0. 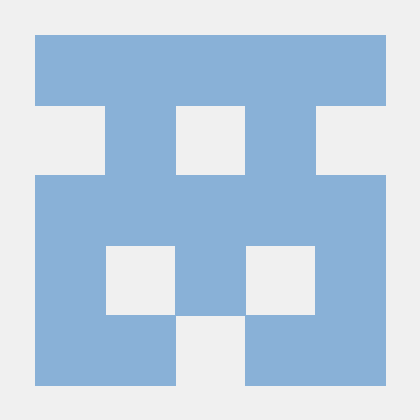 @joshlang You may need to explicitly specify the type argument when you use your generic component. E.g.

Digging a bit deeper, it seems that this part of BindingAddress.Parse is responsible:

portString is correctly determined as "{abc}" but then there is an attempt to parse it which will obviously fail. Since there is no port, the default scheme port will be used and the :{abc} will be understood as part of the host.

To be honest, I don’t really understand why the logic was done like this. I would expect the parsing to fail when the identified portString does not end up being a number. After all, it existing means that there is a colon before, so the original string is a:b where b is not a number. I only see two options where a colon would be valid as part of the authority of an URI though:

While supporting IPv6 addresses is obviously required in some way, I would expect the parsing to actually fail with some kind of error instead of blindly accepting the :{abc} here. Maybe we can fine tune this just a little bit so inputs like these would throw an error. 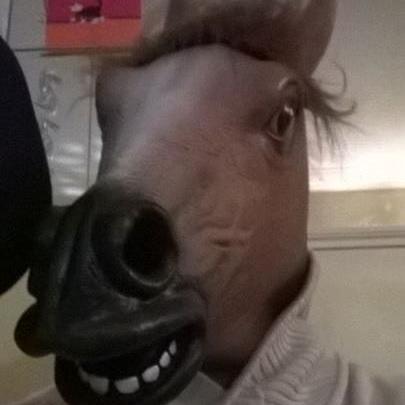 This appears to be a problem with BindingAdress.Parse which gets called early in the AddressBinder. Since the binder is not able to produce a better result from the input, it will eventually fall back to just binding on the port that the BindingAdress contains:

Unfortunately, BindingAddress.Parse does not appear to parse the input very well: 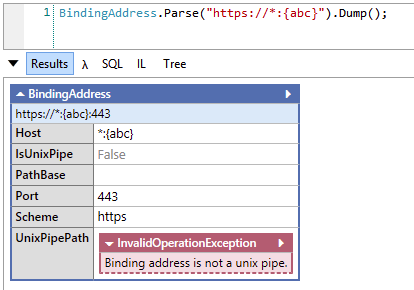 Calling BindingAddress.Parse("https://*:{abc}") will recognize *:{abc} as the host and assume the default HTTPS port 443.

Releases are no longer accessable.

@ril3y From the Actions page click on the latest successful action (or look for an action with a tagged version for more stability). Then, on the action detail page, it looks like this: 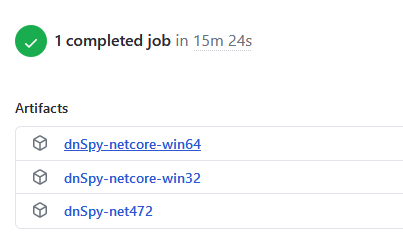 Those artifacts are clickable links—but only if you are logged in. 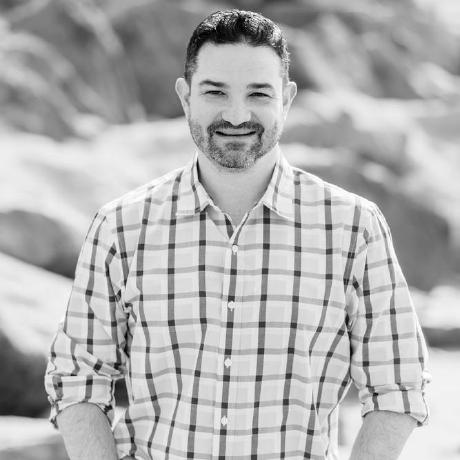 Releases are no longer accessable.

I just had problems accessing the releases as well. Yes, they are available from within the Actions but apparently you can only access Action artifacts if you are logged into GitHub. This is somewhat a problem because I just had to log into my GitHub account on a remote machine just to download dnSpy. While I totally get why this was moved to Actions, this is somewhat suboptimal.