A JIT for Ruby, implemented in pure Ruby

Package tracking in a gem.

@knu any thoughts on this? 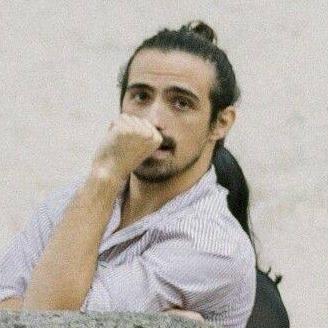 [Fix] workday?, weekday? to return bool instead of true or nil 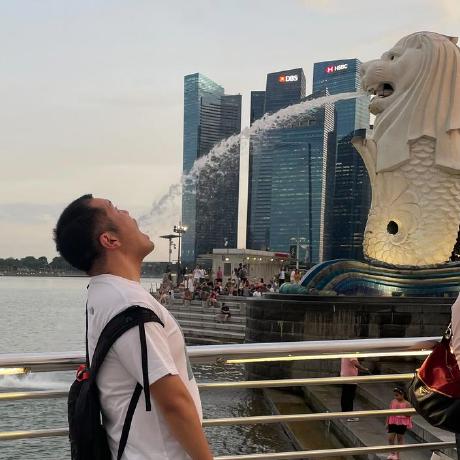 `include?` returns nil instead of false if not included

I pushed a PR https://github.com/knu/sorted_set/pull/9 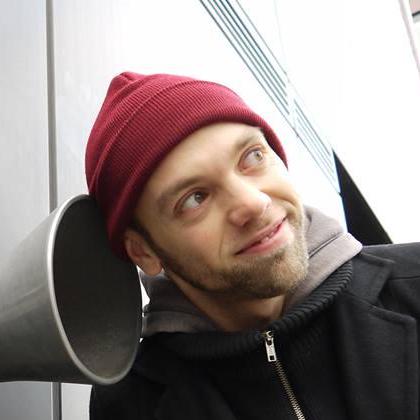 For the Set gem, @hash = Hash.new(false), for the SortedSet it's initialized with a RBTree with no default value, which causes the include method to return nil when the key is not present.

Fixing it and adding a couple of specs.

Hey @ankane I am actually reopenning this because I found something new. I kinda ignored it because it was working perfectly in production and it hasn't affected me until now.

I just realized that the issue I'm experiencing it's only happening on MacOs, using the same test app I shared in the first post in ubuntu works perfectly fine.

I am not sure how to further debug this issue. Do you have a Mac? Are you able to try the sample app I posted in the OP?

Hello @ankane thanks for the gem.

I started using the gem a month ago while trying to solve some heavy optimization processes we needed. Our current code can take up to 30+ minutes to optimize our problem, and using this we reduced that to seconds.

I worked to implement the new solution and everything works perfectly fine, I have specs with rspec, all was great until today. Today I tried to get all the env running and testing everything end to end.

Our code runs through a REST api, and I started getting stack level too deep errors, and some fatal crashes. The same exact code works perfectly through console, but it fails through the server, and I also tried sidekiq and had the same crash.

I couldn't think a better way to demostrate this than showing you an actual example. Here's a complete rails app, with the gem. https://share.getcloudapp.com/7Kuov9dv I also included a zip file with the fatal crashes I got at some point.

If you bundle the app and then open console, running: Test.run will yield you an array of results or Test.simple will yield :optimal

However, if you run the rails server and open it http://localhost:3000 you will get the stack level too deep error. As you can see, the TestController is running exactly the same thing Test.run.

If you open http://localhost:3000/simple it will work just fine. By this I am demostrating that I pinpointed exactly what is crashing the code, but it is difficult for me to debug this further as I can't replicate in console, and through the web server (using binding.pry I get super weird issues).

Test.run is basically rerunning the solver several times, but it is resetting the Solver object, as well as my caching hashes.

Another weird behaviour I noticed while debugging is, for instance, in the Test class, if you change Test#combinations and return in the first line return combine of course the server index will work now, as it's doing the same as Test.simple. However, if you, instead of return, add a byebug there, then open the index, the server will enter byebug and then call from console combine you will get the stack level too deep error.

I apologize if I missed something, or I gave you too much data, this is driving me crazy.

hey @ankane I will update, however, I apologize but I don't even remember what I did, but we are succesfully using this in production 😄 .

I will close this issue. thanks for your gem and your help! Have a wonderful week.