tensorflow
If you are wondering where the data of this site comes from, please visit https://api.github.com/users/pirj/events. GitMemory does not store any data, but only uses NGINX to cache data for a period of time. The idea behind GitMemory is simply to give users a better reading experience.
Phil Pirozhkov pirj Russia, Saint-Petersburg https://fili.pp.ru/ Seasoned software engineer focusing on Ruby and Rails, with past experience with Java and other major platforms.

Rogulike written with LiveScript (like Coffee) just for fun

I would expect no corrections and no offence for mixed case. No offence with both \" and string interpolation, e.g. "hello \" #{world} \"". Maybe some other cases, too. 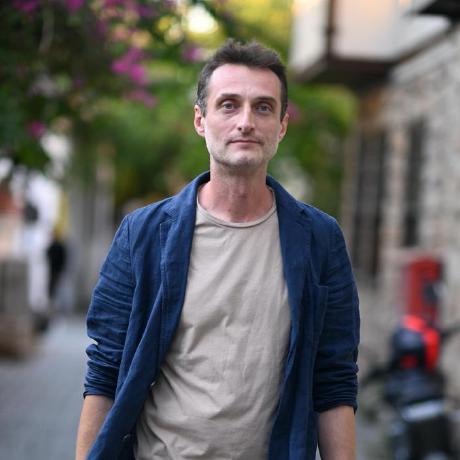 Let's imagine we've marked the cop as unsafe for autocorrection. Now, you would have to fix all the offences that the cop autocorrected for you, manually.

Please keep in mind that most of us are not aware of the -A/--auto-correct-all option, as rubocop --help doesn't display it.

I understand your frustration. However, apart from the support for the initial investigation and further guidance, you're most likely the only volunteer to fix this bug. 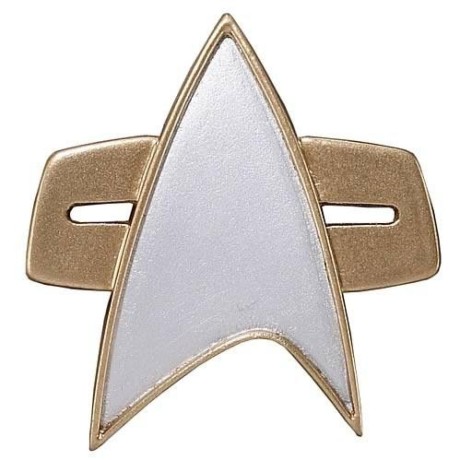 codebase with many many engineers working on it for many many years. Rubocop being enforced

I would suggest to start with resolving the issue with strings first, and moving to rubocop-rspec after. However, unfortunately enough, Style/StringLiteral doesn't handle this. Filed a ticket https://github.com/rubocop/rubocop/issues/10120

I'm actually on the fence if we should really handle the case you've reported. What do you think?

According to https://rubystyle.guide/#consistent-string-literals-single-quote, it's bad. It should be written as

Extend Style/StringLiterals to flag this.

It goes beyond my understanding how things work.

Ended up with node.value.include?("'") ? node.loc.expression.source[1..-2] : node.value. This fixes your case and the spec is still green. However, if you'll go with this fix, I strongly suggest to check the modified cop against https://github.com/pirj/real-world-rspec

Just a side note that this specific style is not recommended https://rubystyle.guide/#consistent-string-literals-single-quote

[Idea] Renaming a table with a temporary view when using Postgres

It turns out that renaming columns can be done without renaming the table. The approach is the same:

Am I missing something? 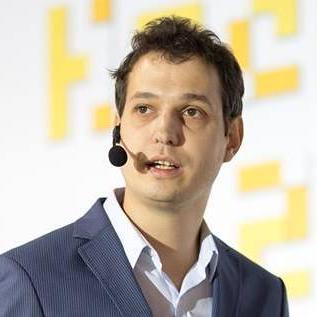 Kosovo is now a country.

Is it a good moment to reconsider this? 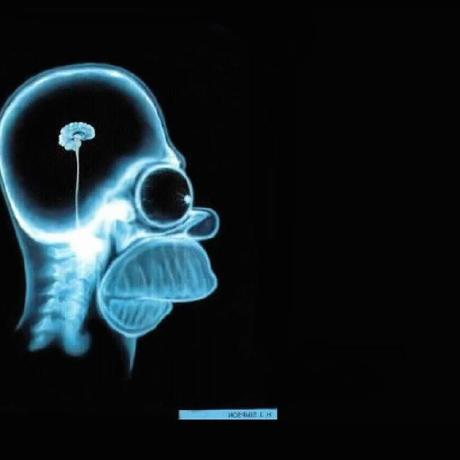 Use more specific predicates instead of vague `blank?` and `present?`

If puzzles me what the type of the object is when I read something like:

Usually, it's [Array, nil] or [Model, nil], and usage of present?/blank? is superfluous.

Array/Hash/NilClass/TrueClass/FalseClass/String and an arbitrary Object define those methods, disguising the exact object type. blank? and present? in the Rails Guides

String's blank?/present? are a special case, a string with whitespace only is blank? but not empty?.

Would you please to open a PR with a failing spec? It should be a good start.

[Idea] Renaming a table with a temporary view when using Postgres

The currently suggested approach to rename a table is quite complicated:

What do you think of a different approach: Deployment 1:

This most probably won't work equally fine with MySQL/MariaDB (due to the implicit commit for RENAME TABLE).

Simple views are automatically updatable: the system will allow INSERT, UPDATE and DELETE statements to be used on the view in the same way as on a regular table.

On a side note, this could probably be used for renaming columns along with the table rename. Old table would accept reads/writes for old column name, the new table - for old names. To qualify as a simple view, column names don't have to have the same names:

All columns in the view's select list must be simple references to columns of the underlying relation.

Merging, as there's no external behaviour change, it only affects our builds. To my best knowledge, --color is a no-op, as color_mode is :automatic by default ("the output will be in color if the output is a TTY").

Sounds reasonable to fix separately. I recall there were a couple of problems with the structure of those features breaking the table of contents etc. 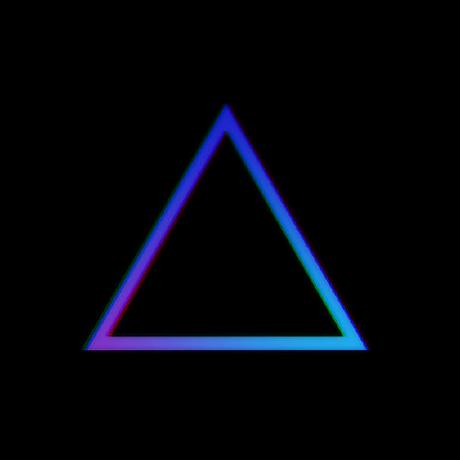