It's Magit! A Git Porcelain inside Emacs.

You're welcome! I don't think we're completely out of the woods yet, but now it's clear that it's neither a diff-hl bug nor an org-indent one! 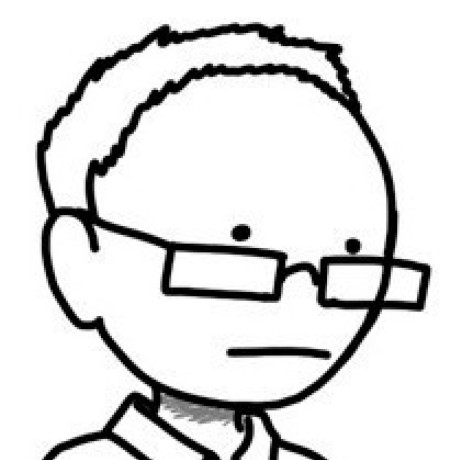 OK, I'll report this with the following recipe:

Factlet Of The Day: typing characters with syntax ) (closing delimiters watched by blink-paren-post-self-insert-function) causes the line-prefix to come back.

I've tried to M-x debug-on-entry RET self-insert-command; I've stepped through this function, after-change-functions and post-self-insert-hook as carefully as I could, but the bug does not show up while debugging.

I've also tried (setq-local after-change-functions nil); this causes the current line to jitter, instead of the previous one. That made me want to try to inspect these functions; since stepping through does not show anything, I've advised each function as follows, in order to see when the previous line gets shoved to the left:

If diff-hl-flydiff-mode is disabled, no shift happens.

Digging down add_text_properties_1, I see that signal_after_change eventually calls report_overlay_modification, which I'm going to assume eventually calls the hooks set on diff-hl's overlays, which are set to diff-hl-overlay-modified, which diff-hl-flydiff-mode overrides to ignore, and… I'm stumped.

Maybe I should M-x report-emacs-bug?

FWIW[^1], removing diff-hl-flydiff-mode's :override #'ignore advice on diff-hl-overlay-modified makes the jumping stop; what happens instead is that diff-hl's fringe highlighting disappears while I type, and re-appears after a small delay once I stop typing.

[^1]: which is probably not much, since I'm pretty far into "commenting out random stuff hoping things will start making sense" territory; I just figured I'd drop this factlet before hitting the hay.

I'm seeing a strange interaction between diff-hl-flydiff-mode and org-indent-mode. When typing in the body of an Org section that is part of an added hunk, on every input, the line before point moves to the left margin. It remains there as long as I keep typing; when I stop, the line moves back to (* org-indent-indentation-per-level (org-current-level)) after a short delay.

Inputting the second a causes the first a to be shoved to the left margin.

I have no idea whether things ought to be fixed in diff-hl or in org-indent; I could not figure out what causes this. I don't mind bringing this to the Org mailing list once I understand what's happening…

Let me know if there is anything I can do to help debug this.