tensorflow
If you are wondering where the data of this site comes from, please visit https://api.github.com/users/pdf/events. GitMemory does not store any data, but only uses NGINX to cache data for a period of time. The idea behind GitMemory is simply to give users a better reading experience.
Peter Fern pdf Melbourne, Australia

a build tool for Go, with a focus on cross-compiling, packaging and deployment

A Foundry VTT module that allows you to add animations and graphic effects to tokens, tiles, templates and drawings.

This plugin allows you to add jQuery datagrids into your applications.

Vendor the bower assets you want for Ruby on Rails. Inspired by bower-installer. DEPRECATED: I recommend using rails-assets instead

The administration framework for Ruby on Rails applications.

A systems integration framework, built to bring the benefits of configuration management to your entire infrastructure.

Thank you for the PR! The only comment is that there is a clear memory leak of the strings you have introduced. But I will fix that, no worries.

Ah right, I should have called rspamd_fstring_free on the temporary strings after appending them to the output? Apologies. 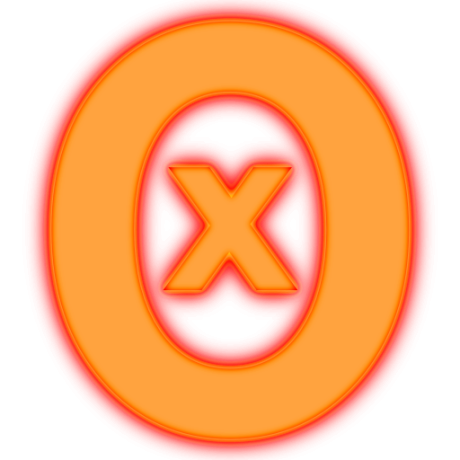 Let me preface this PR by saying that I don't write C, so reviewers may wish to handle with care.

Per discussion in #3754 this PR makes the following changes:

Implement an endpoint for OpenMetrics / Prometheus

Also, there are some problems with the metrics - OpenMetrics specifies that metrics MUST NOT be interleaved, however the statfiles_* metrics are interleaved, also there's no metadata included, and Prometheus fails to parse the metrics, with: expected label name, got "INVALID". Also, it would be greatly appreciated if these metrics were prefixed with rspamd_. 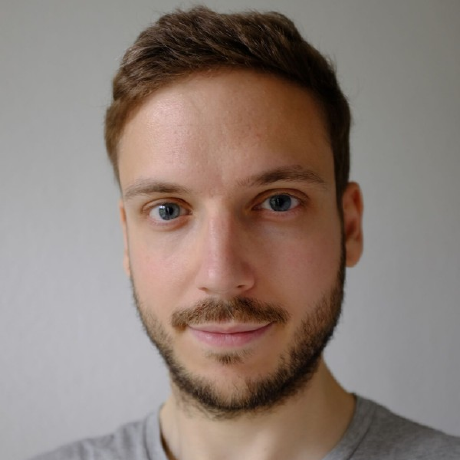 Implement an endpoint for OpenMetrics / Prometheus

Is there documentation somewhere on how to allow metrics collection from an address other than localhost?

Is there a way to not collect certain metrics, like go metrics?

I think this is possible in Node Exporter (see https://github.com/prometheus/node_exporter/pull/1148). 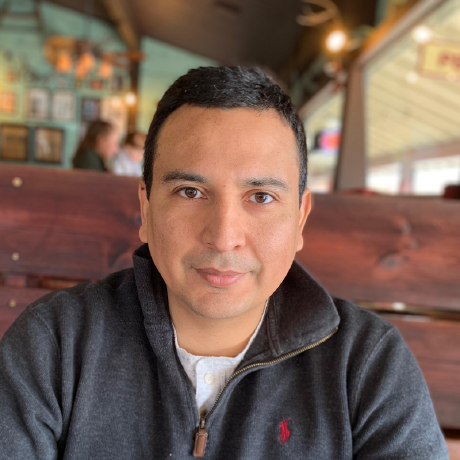 Then I have no idea why one native host would work, and the other wouldn't. Extremely confusing :confused: 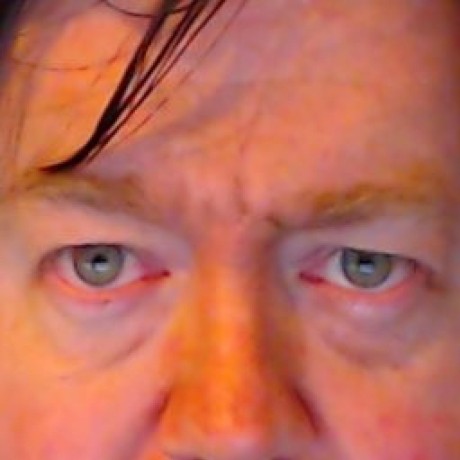 I am using another NativeMessaging plugin (https://github.com/smorks/keepassnatmsg) that resides in the folder you mention and works from there.

That's very confusing then. Are you certain you restarted the browser after install?

@HarHarLinks if vivaldi-snapshot stores its user data in a different location to standard vivaldi, you'll need to copy ~/.config/vivaldi/NativeMessagingHosts/ to the equivalent config directory. I'm afraid I can't test if that's the case though, and I'm not certain how it's packaged.

fix(build): Update to Go 1.17 for crossbuild, and enable all platforms

Can someone explain to me what the process is here? prombot just keeps closing and opening new PRs on loop, makes it very hard to track when this change goes live.

I went with retaining them as ratios, but as a ratio of e.g. compressed vs uncompressed size, and tried to clarify the help strings to indicate more clearly what the value means. 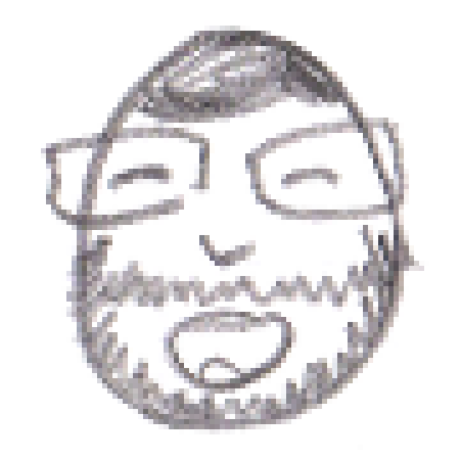 fix(logging): Include collector in warning for unsupported properties

It seems like the changes made in version 2.0.0 to renormalize values to be between 0..1 seems to produce wrong(?) results:

It's clear how the ratio is calculated: REFRATIO = LREFER/REFER and it's clear what it means: the "real" data is 4.26 times larger than what's written to disk ... i.e. compression shrunk the data to roughly 1/4 (~24%) of it's original size.

But activating the new metric gives numbers like this:

I was confused :confused: After looking at the formula (i.e. transformMultiplier()) I could rationalize that this is the ratio of data that was "compressed away" (i.e. ~ 1 - 0.24) ... which is "not so useful". I'm ok with renormalizing percentages, but "reformulating" ratios is maybe going to far ... while mathematically correct, they change their "meaning" (i.e. label <-> number correspondence).

My suggestion would be to remove ratios completely (when they can be calculated from other data: compression, capacity, etc.) or to report them "as is" (i.e. to keep the mental model close to what the CLI reports). Not all ratios are between 0 and 1, nor do they need to be. Whoever uses those ratios will probably know what to do with them (including transformations). :wink:

If I was to keep these as ratios, I think I'd change them to be simply "mirrored", rather than both.

I can't say I feel particularly enthusiastic about any of the available options :-/

I think I'm leaning towards using the ratio of compressed space to uncompressed, and updating the help text to reflect that this is what is reported, thoughts?

not sure where you found the idea to use it in this manner.

I didn't "find the idea", I just happened to be authenticating from the CLI via a service token, which does not seem that unusual. If there are requirements for a feature to work, either documenting what they are, or including error handling to prevent non-functional operation would greatly improve the user experience.

Service Accounts cannot be used and they are never to be used here.

This is not mentioned in the documentation anywhere, that should probably be fixed. Not only because this permission is required, but also because it's now clear to me that the bearer token does not have a policy applied to it to restrict permissions to only what's required for the metrics endpoint, making it a security concern.

That said, I've done further testing based on your feedback, and the problem appears to be that if you're logged in via a service account, no matter what permissions you have, the generated bearer token is unable to authenticate.

As documented in the README, the default authentication mode for this path is JWT, and a bearer token with config snippet can be generated via mc admin prometheus generate <alias>, to authenticate against the endpoint when JWT auth is enabled.

After generating the config snippet and adding it to the prometheus configuration, the scraper fails, indicating a 403 error. Attempting to authenticate using the generated bearer token via the CLI confirms that it is not possible to authenticate with this token (sanitized):

Setting MINIO_PROMETHEUS_AUTH_TYPE="public" allows access to the metrics by disabling authorization, but this is undesirable.

Steps to Reproduce (for bugs)

The Prometheus docs recommend that ratios are expressed in the range 0-1, in the same way that bytes is the default data unit, which results in queries being easily applied based on the metric type. In this case, the result is that the compression rate is 78%, though I suppose an argument might be made that this should be expressed as the ratio of compressed size to uncompressed, ie 22%.

Properties like capacity are already reported by ZFS as percentages, it's only compression and dedup ratios that are reported in this multiplier format (which seems like a really odd way of expressing this).

Honestly, I'm not certain what the correct answer is here, I'm going to sleep on it.

Can we have more dataset properties?

Please take v2.0.0 for a spin - I've added most of the numeric properties, and the collected properties are now available to be configured per-collector via command-line flags on the exporter (it defaults to the properties that used to be available).

If you find that there are any properties that are still unsupported, I'd welcome a PR for them ;-)

I ended up agreeing with you on this in my refactor.

I extracted two helper functions to reduce repetition when creating metrics descriptions (i.e. newDesc()) as well as metrics data points themselves (i.e. newMetric()) ... they're named after the data structures they return (no creative reinterpretation there). :smile:

Also I tried to sort metrics (alphabetically) where possible. Otherwise it's difficult to keep track of them. :sweat_smile: