tensorflow
If you are wondering where the data of this site comes from, please visit https://api.github.com/users/patricknelson/events. GitMemory does not store any data, but only uses NGINX to cache data for a period of time. The idea behind GitMemory is simply to give users a better reading experience.
Patrick Nelson patricknelson eBay San Jose, CA https://catchyour.com Pushing 1's and 0's.

Import and export data from SilverStripe in a variety of forms. Looking for maintainer, see https://github.com/burnbright/silverstripe-importexport/issues/48

A node.js bot for plug.dj using the standard browser API.

Funmarklets: Convert any webpage into a shrine to kittens, Nicholas Cage or even Charlie Sheen!

A collection of useful .gitignore templates

A social coding experiment that updates its own code democratically

A proposal to provide Augmented Reality (AR) capabilities to the web in the form of a prototype on top of WebVR built in Chromium.

An "in-house" implementation of a simple ORM inspired by Eloquent which includes fetching table relations, "eager" loading of objects and data casting/validation.

It stinks that we're still stuck at not being able to simply emit comments in ytt output.

@pivotaljohn what do you think: Could we at the very least have some kind of esoteric syntax like @cppforlife's suggestion above https://github.com/vmware-tanzu/carvel-ytt/issues/63#issuecomment-543839685 just to make it possible? e.g. #@yaml/comment foo. Presumably this is fully backward compatible first class ytt syntax that shouldn't be a breaking change and could even be a minor/dot release.

... and then maybe discuss having a more intuitive shorthand syntax like ## foo (hash-hash-space)? 😉😉 nudge nudge... 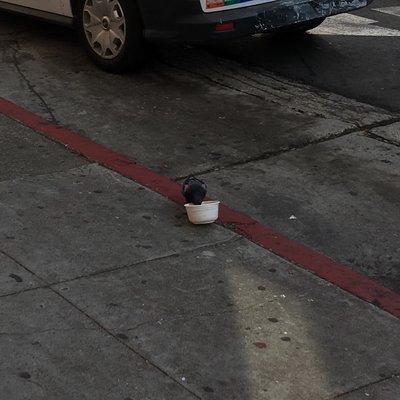 The link under the section "What does Cloud Backup cost?" goes to a 404: https://www.rackspace.com/cloud/cloud_hosting_products/files/pricing/

Also, it seems kind of difficult now to actually look this information up on the regular site now. Google searches for "rackspace cloud backup cost" lead to this help page which then 404 error. If you surmise that it's based on cloud files storage and search "rackspace cloud files cost" the first links aren't even going to rackspace, but the first one going to RackSpace is https://www.rackspace.com/cloud/public which still isn't very helpful in terms of determining costs. It's just a long sales page with no useful information on the cost of RackSpace's own cloud files service (which we currently use).

Since this is a little esoteric for me, can you interpret (or simplify) this for me a bit? I'm inferring that you're saying that a single comment in a document is "empty" so are you suggesting that there's no path to being able to ever encrypt/decrypt this symmetrically and cleanly? 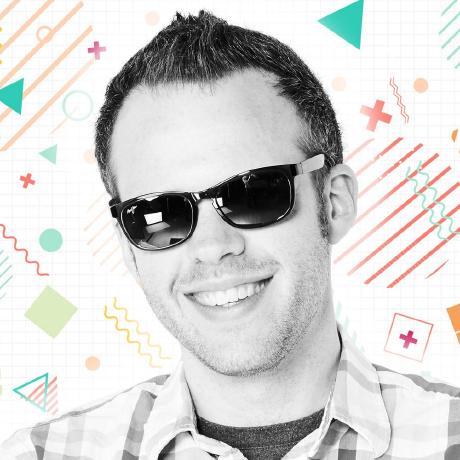 Add options to exclude packages and dependencies from graph.

Bump. This would be amazing to see! My first time using graph-composer resulted in such a massive dependency tree that it practically rendered itself useless (since it was almost too complex to visually parse intuitively). The graph was so wide that you end up getting lost in the weaving lines. 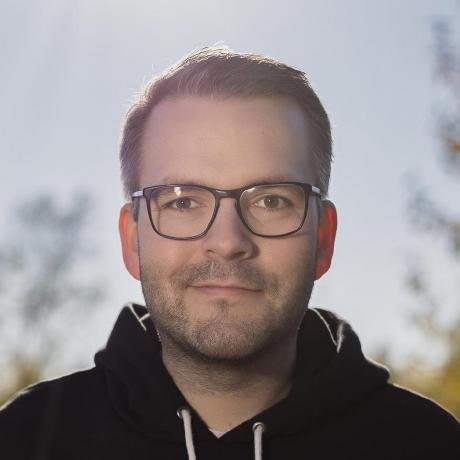 Build is not compatible with composer v2 (for build).

Build still works fine however in composer v1 (now deprecated). I noticed this when attempting to containerize this (see https://github.com/patricknelson/graph-composer-docker).

Basically, what the Dockerfile does:

More documentation on how to contribute.

I actually just happened to build this myself. It's already on Docker Hub if you want to use it right now:

I'm lazy, so I have some shortcuts for LOCAL_PATH 😄

p.s. That version above may not work for binary formats like PNG since the fonts cannot be rendered without the ttf-freefont package also present in the container (I tried in mine and just got squares/boxes). See my Dockerfile.

Separate out the shortcut alternatives for LOCAL_PATH.

Container image for running an isolated instance of graph-composer

Performed a new install of SSv4 and was investigating these bovine references when I stumbled upon this repository and noticed a ton of references in the i18n translation JS files pointing to the old tractorcow/cow URL instead of the silverstripe/cow in JavaScript headers.

I think this fixes that. 🐮