tensorflow
If you are wondering where the data of this site comes from, please visit https://api.github.com/users/parrots/events. GitMemory does not store any data, but only uses NGINX to cache data for a period of time. The idea behind GitMemory is simply to give users a better reading experience.
Curtis Herbert parrots Consumed by Code Philadelphia, PA http://curtisherbert.com 🤓🏂

A drop-in UI component to allow easy selection of alternate icons on iOS.

CoreLocation without the fuss (and with blocks!).

A sample of my default setup for CocoaLumberjack

Library for code igniter that gives access to reading and modifying feeds in google reader.

Plugin to access google reader feeds from an expressionengine site.

@macdrevx any chance on bringing back Carthage support, then? I'd hate to have to purposely slow down my builds just to support Mapbox. 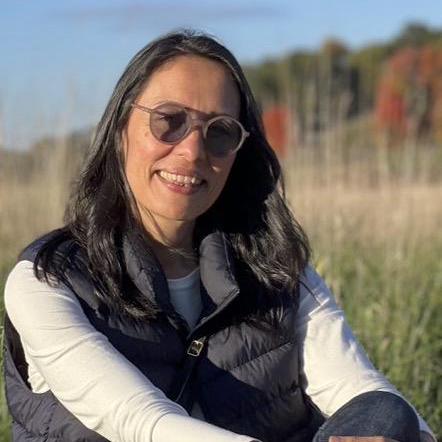 @macdrevx It's the exact same environment I was using for v6.3 via Carthage + .netrc, which was running fine for a year+, but I'll see if I can't dig some up.

There's a long thread (https://github.com/mapbox/mapbox-gl-native-ios/issues/117) on the legacy v6 Mapbox SDK about getting Catalyst support, and it seems that while this new SDK supports metal so Catalyst is possible, something is misconfigured with the shipped framework preventing it from working. Not sure if this is an M1 specific issue as I do not have an Intel Mac to also test with, but the build error leads me to guess that.

Observed behavior and steps to reproduce

Should build and run locally

Does not build. If you're on an M1 Mac building, you'll get the following error:

If you try to build and run using the "My Mac (Rosetta)" you get an odd code signing error (although obviously we shouldn't need to use Rosetta).

Hey @Drusy, I'm seeing the same in SPM when building on my CI server. Did you get anywhere with this?

Good call, Carthage was still embedding the legacy frameworks even though they were unlinked from the project. 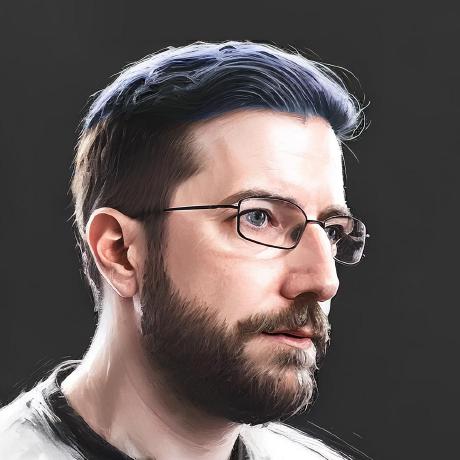 I've been attempting to port from the old SDK to the new one over the last week, and got to the point where I was able to prep a built for TestFlight. However my automated build analysis tools highlighted something very surprising - the cost of shipping the new SDK, in terms of megs added to our app's download size (even bitcode optimized), has more than doubled. It has gone from 6.2megs with the old SDK to 14.6megs.

Mapbox was already our largest dependency at 6.3megs with the old SDK, but now Mapbox is an order of magnitude larger than the vast majority of our other dependencies. We have many users in low-bandwidth environments and this 10% increase in our binary size is a concern.

What plans are in place to address this dramatic increase in binary size?