golang
If you are wondering where the data of this site comes from, please visit https://api.github.com/users/orangeduck/events. GitMemory does not store any data, but only uses NGINX to cache data for a period of time. The idea behind GitMemory is simply to give users a better reading experience.
Daniel Holden orangeduck Montreal http://www.theorangeduck.com Animation Researcher at Ubisoft Montreal. Writer / Programmer.

Learn C and build your own programming language in under 1000 lines of code!

A Parser Combinator library for C

A Tiny Garbage Collector for C

Automagically use C Functions and Structs with the Lua API

A Parser Combinator library for C

I have found that a very robust remote system can be built using:

I've implemented a bunch of these small redis-protocol based servers in clojure, lua, python and js. I did try with basic c a while back but the structure had no maps. If json serialization tcan be created on top of the Cello datastructures, then it'd be super easy to send and receive messages to the tiny runtime that Cello provides. 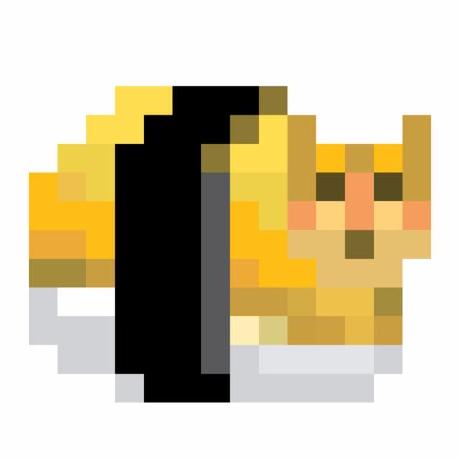 I'm interested in using this feature as well, because it provides a generalised serialisation format between systems built using Cello and most other systems.

A Tiny Garbage Collector for C