golang
If you are wondering where the data of this site comes from, please visit https://api.github.com/users/nzw0301/events. GitMemory does not store any data, but only uses NGINX to cache data for a period of time. The idea behind GitMemory is simply to give users a better reading experience.
Kento Nozawa nzw0301 University of Tokyo / @riken-aip / @pfnet Japan https://nzw0301.github.io/ Ph.D. student in machine learning

Japanese translation of the Keras documentation.

fast sampling algorithm based on CGS

The default #GPU in the code uses 8 GPUs. You may need to change the number of GPUs, batch size, number of training iterations, and lr to make it run on 4 GPUs. 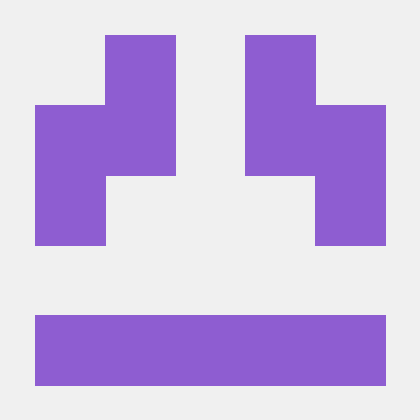 i have the same problem....how to fix?

Software for lectures on machine learning.

Refactor a unittest in test_median.py 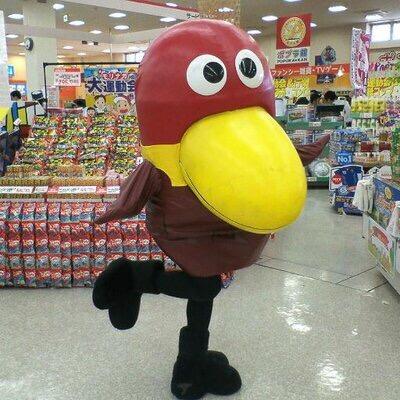 Refactor a unittest in test_median.py

It also makes sense for me to use -1 here.

Why using posterior sampling for evaluation

Hi @xuesongwang thanks for the kind words but I don't completely understand what you are saying. Are you essentially suggesting to mask Y_trgt but still use X_trgt during evaluation ? If so I don't really see how that can help, the decoder already has access to X_trgt ... 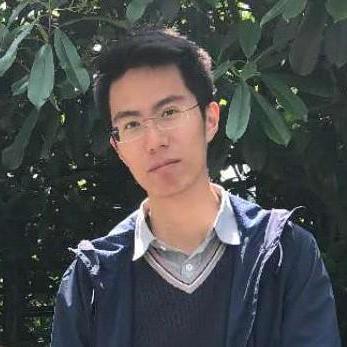 A successive work of #2302 and #2458. Some examples for ML libraries are in the root directory of examples. I'd like to create sub directories for them.

Description of the changes 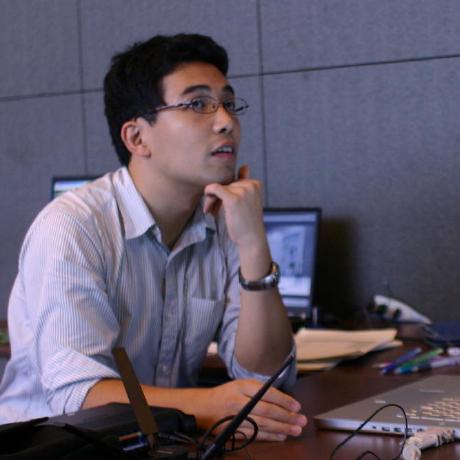 @keisuke-umezawa @HideakiImamura As mentioned in #2654, I'd like to close this PR and create a new repository for the Optuna examples. Thank you for your reviews.

Description of the changes

Currently, the optuna/optuna repository has more than 60 example files, thanks to the great efforts of the contributors. It provides the usage of Optuna for various kinds of ML libraries such as PyTorch, LightGBM and etc.

However, I saw some problems in the CI of the examples as follows:

Some of these problems can be solved by splitting the CI workflow, but I think that this is a good opportunity to create an independent repository for Optuna examples. This is partly because we had already had enough contents, and partly because we may want to employ different policies (code review (1 approval or 2 approvals) and coding style(#2240)) from the optuna/optuna repository.

I propose to create a new repository to host the Optuna examples. I created a prototype repository and please take a look: https://github.com/toshihikoyanase/optuna-examples

We can just divide the examples.yml in the optuna/optuna repository. I tried this approach in #2587, and I created about 20 workflows for the CI of examples.

However, I and reviewers found that this approach had potential risk to deteriorate the productivity. This is because it doubled the workflows and it may annoy developers/reviewers when they edit/review the workflow. If we can nest the workflow like .github/workflow/examples/allennlp, we can employ this approach, but GitHub does not recognize the yaml files in subdirectories as workflows.

Here, we're still constructing all trials. How about taking some benchmarks before going forward to understand in what practical use cases this feature still becomes beneficial? 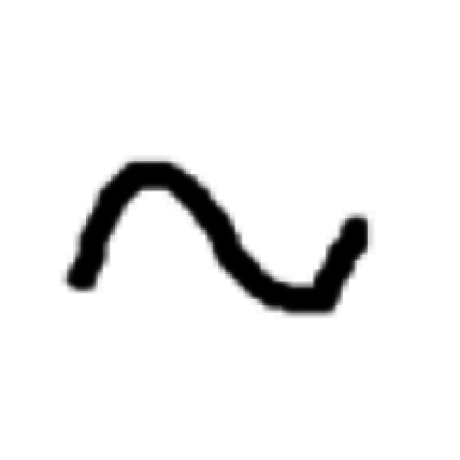 Maybe I missed something but when are __{get,set}state__ called?

I think it's clearer to implement this as a method/function with a name. E.g. 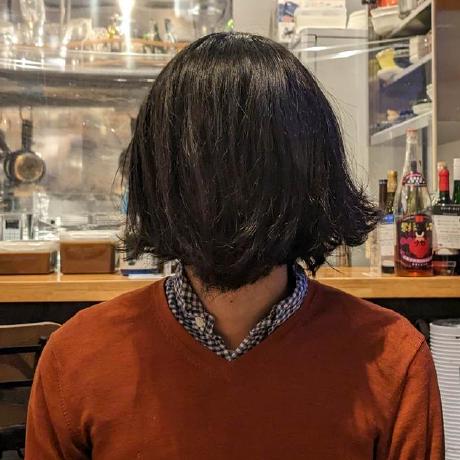