tensorflow
If you are wondering where the data of this site comes from, please visit https://api.github.com/users/nytai/events. GitMemory does not store any data, but only uses NGINX to cache data for a period of time. The idea behind GitMemory is simply to give users a better reading experience.
ʈᵃᵢ nytai @preset-io

declarative legends for your charts

A prolog implementation of tic-tac-toe for comp360-fall2014

Configs I cannot live without

Interactive vector maps in the browser, powered by WebGL

A framework for building native apps with React.

feat: show build number value in the About if present in the config (#14955)

feat: show build number value in the About if present in the config size/S 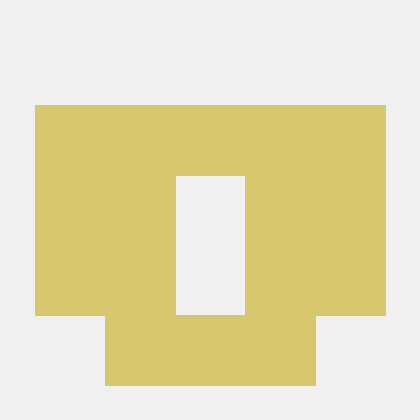 @cccs-joel you might have to rebase your branch to fix, seems like some of the more recently opened PRs are not having issues.

feat: show build number value in the About if present in the config size/S

Yes. I think there’s an issue with a pylint upgrade that’s currently affecting all PRs.

Superset already support this functionality to some degree via the edit roles view, dataset/datasource access can be granted to roles.

Is this proposal mainly to improve this UI/workflow by adding this control directly on the dataset edit modal instead of in the edit roles menu? 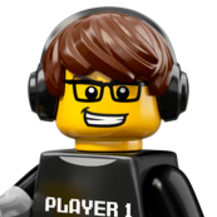 Does this break since $ will now be undefined. 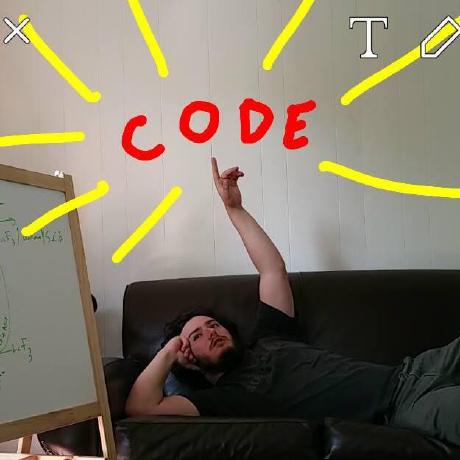 <!--- Required! What steps can be taken to manually verify the changes? --> 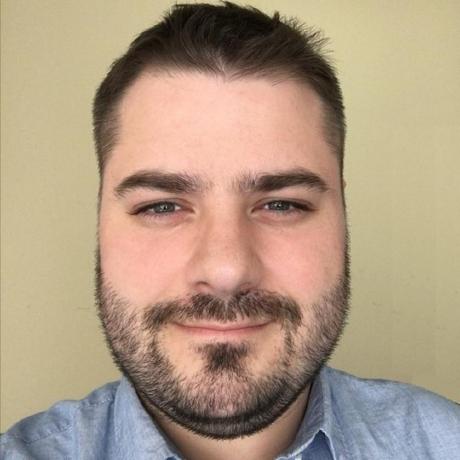 Here’s what I did:

Apparently, the new dashboard was created already, when I clicked both links in the first 2 screenshots. The problem comes from the API call /api/v1/dashboard/8/datasets due to dashboard created without charts as the 6th screenshot. The root cause of this error is the dashboard.datasources is an empty set throwing an exception at line 117 in file superset/dashboards/dao.py in the 7th screenshot. The following is the tracing code: 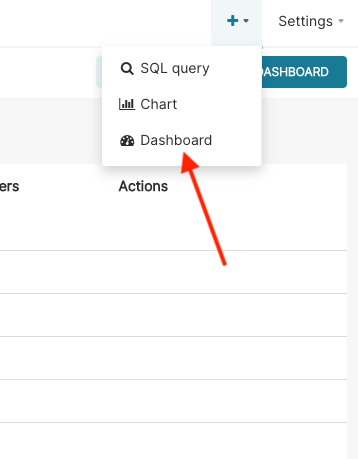 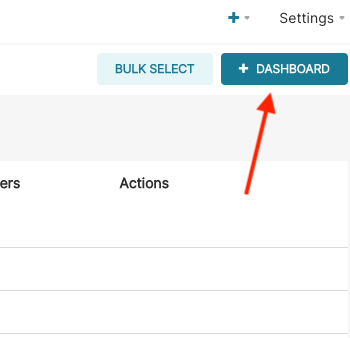 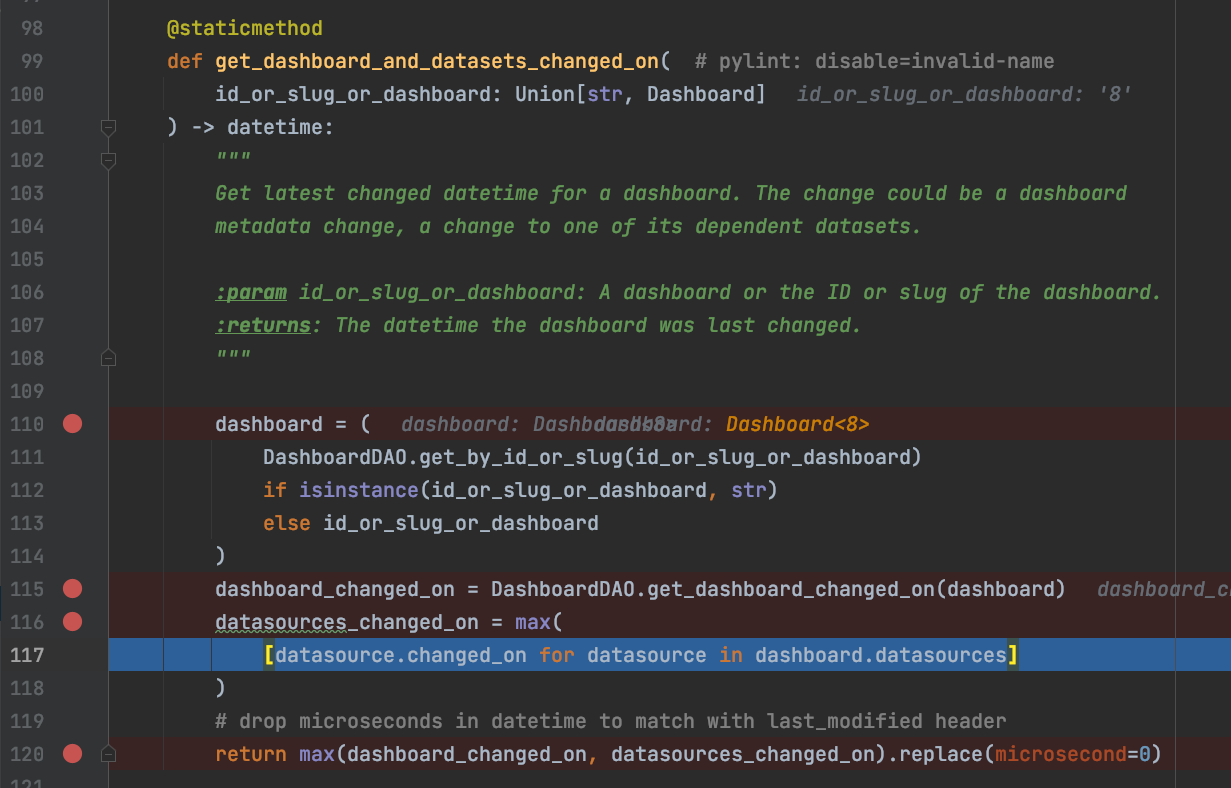 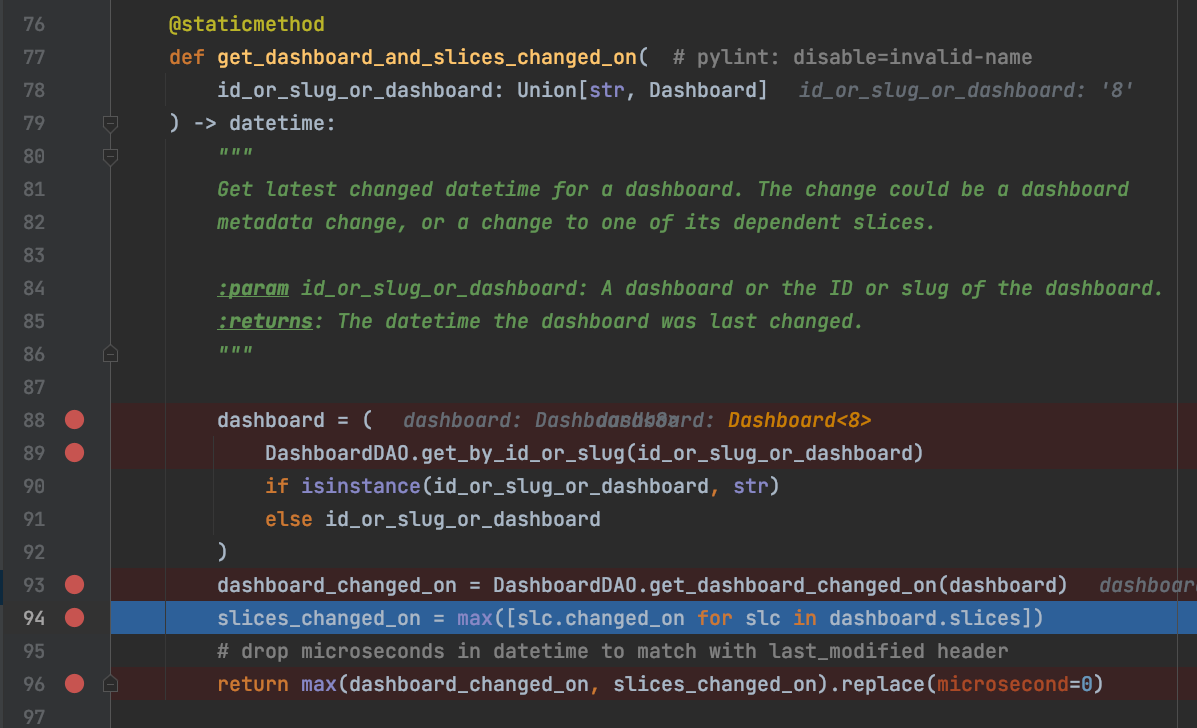 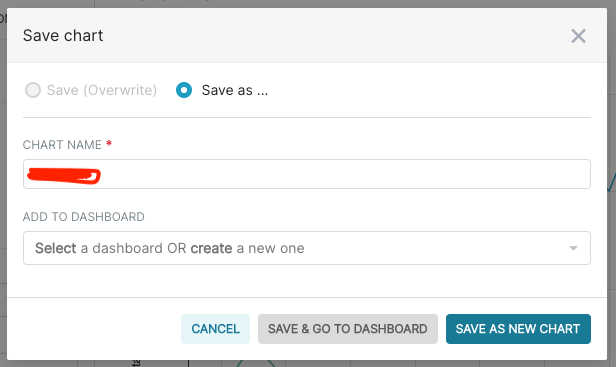 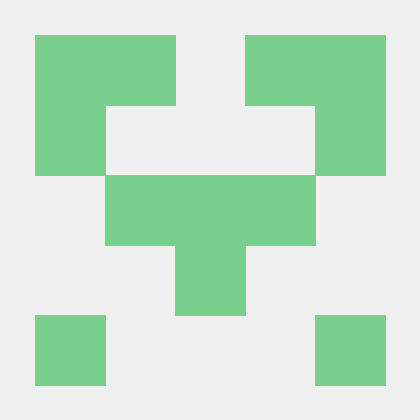 This should be fixed in v1.3

When DASHBOARD_CACHE feature flag is enabled.

Yes, you need to get CI passing before we can merge 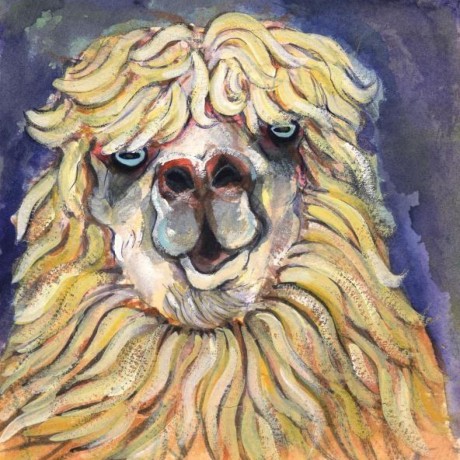 This is a problem surfaced from this thread in Slack

I try to config like https://superset.apache.org/docs/installation/configuring-superset#flask-app-configuration-hook but it fail with "session" not found

When manually copying the code stanza under section Flask app Configuration Hook, it should not fail application starting. 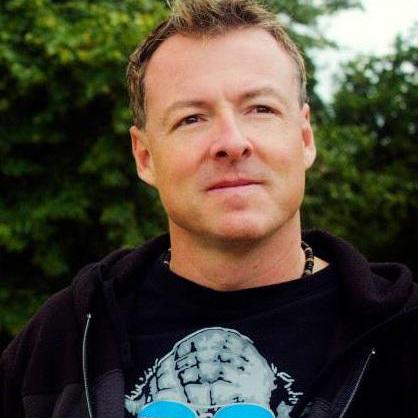 You shouldn't need the superset-websocket service unless you plan to configure global async queries. You can probably just comment that out in your docker-compose file. Looks like your error is related to being able to reach the npm registry from your computer. 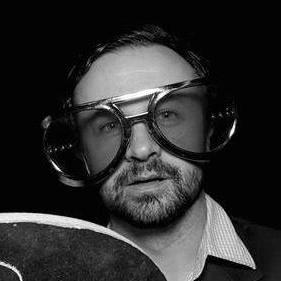