tensorflow
If you are wondering where the data of this site comes from, please visit https://api.github.com/users/ngc92/events. GitMemory does not store any data, but only uses NGINX to cache data for a period of time. The idea behind GitMemory is simply to give users a better reading experience.
ngc92

A toolkit for developing and comparing reinforcement learning algorithms.

A software package for the simulation of branched flows on random media.

Box2D is a 2D physics engine for games

A software package for the simulation of branched flows on random media.

adds a utility function to hide a QT5/QT4 discrepancy

The old code needed to trim the returned text at multiple places. This method changed names between QT4 and QT5, so I've consolidated this into a utility function. The implementation of this function is chosen at import time.

adds a utility function to hide a QT5/QT4 discrepancy

Partial shapes for keras.InputLayer with sparse=True

It appears that this works now. It is also shown in the documentation here https://www.tensorflow.org/guide/sparse_tensor#tfkeras 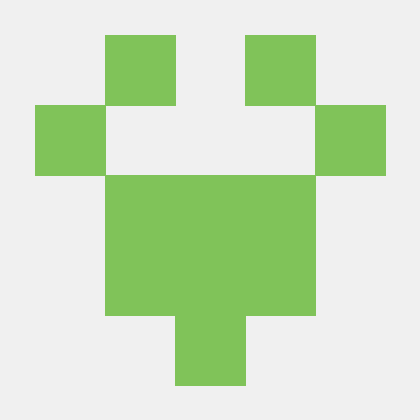 Partial shapes for keras.InputLayer with sparse=True

Describe the feature and the current behavior/state. It is currently not possible to use input SparseTensor into e.g. keras.Sequential with partially defined shapes. This is because SparseTensors need to be declared specifically, thus necessitating the use of keras.InputLayer as the fiirst layer in the model.

If the shape of keras.InputLayer for sparse inputs is not fully defined (including the batch size), the produced SparseTensor will have dense_shape where only the rank is defined. This happens because unless the dense_shapeis fully defined, a placeholder will be used for feeding in the dense_shape, removing the partial shape information.

Will this change the current api? How? No

Who will benefit with this feature? This will make models of the form

work, as they require partial shape for the input of the Dense layer.